Unity is a game engine which is used all over the world.

The Prefab and Scene created with Unity can be uploaded to STYLY.

In this article, we will show how to install Unity step by step.

The Version to Install (For STYLY） 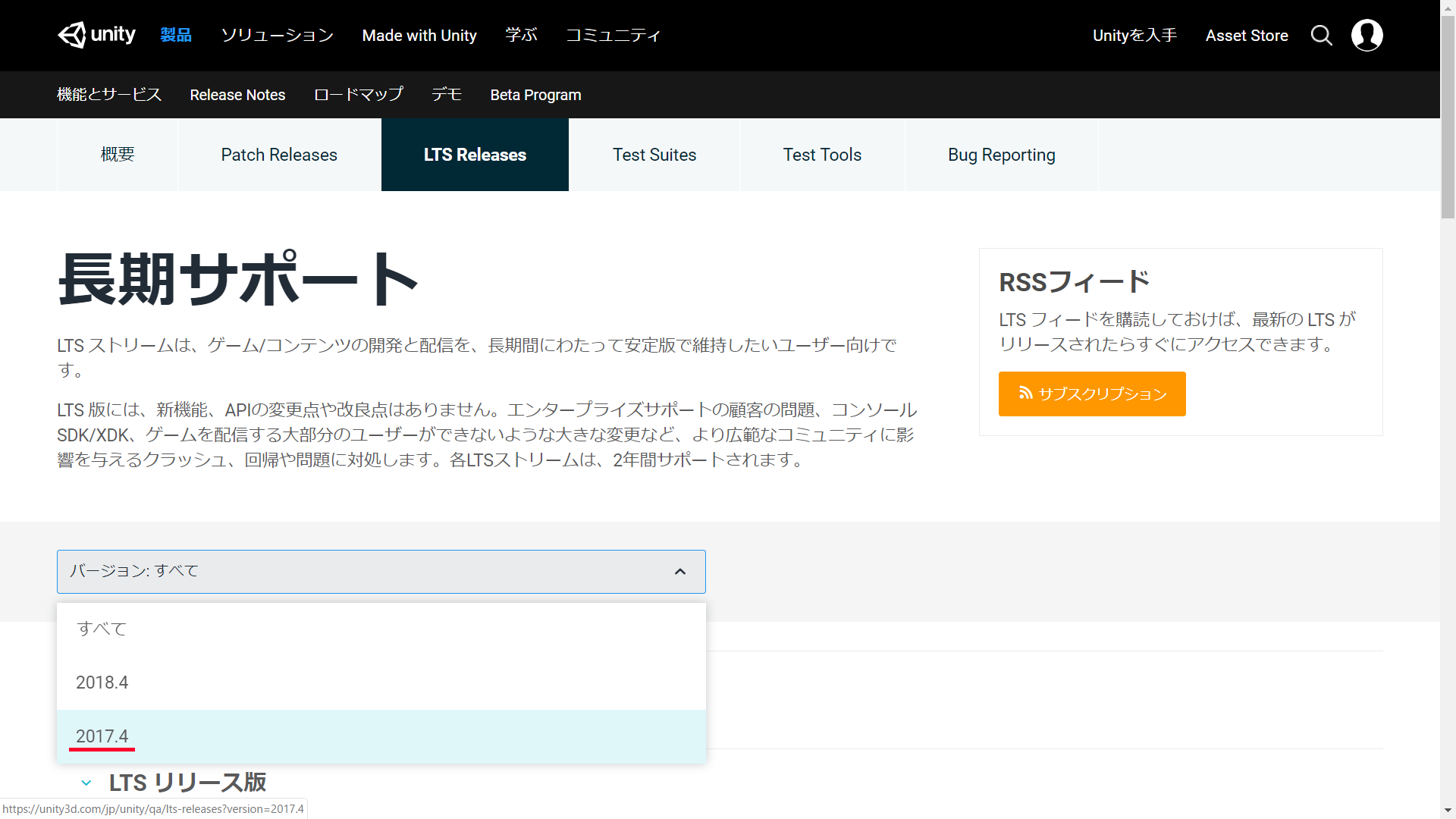 Please download Window version or Mac version according to your PC environment.

Launch the downloaded installer (UnityDownloadAssistant-2017.4.15f1.exe). The window below will pop up. Follow the prompts in the window. 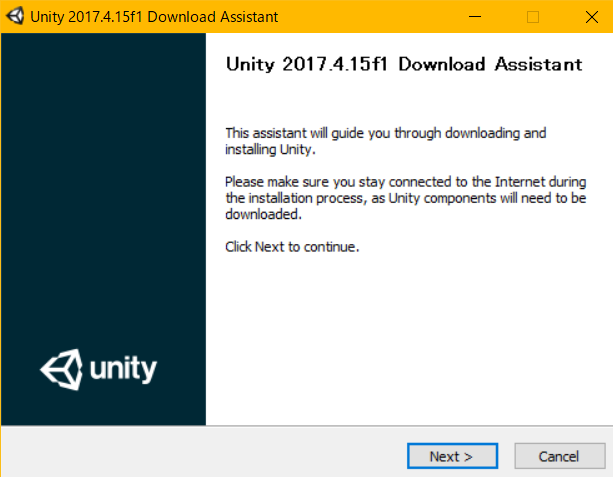 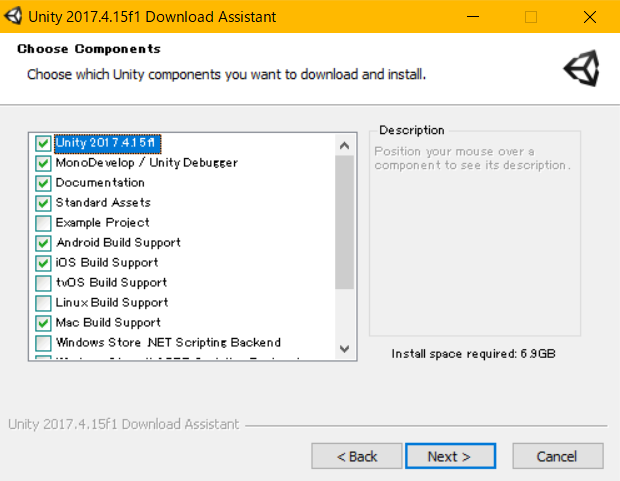 If you use a Prefab or Scene created with Unity on STYLY, you need to install the following components. 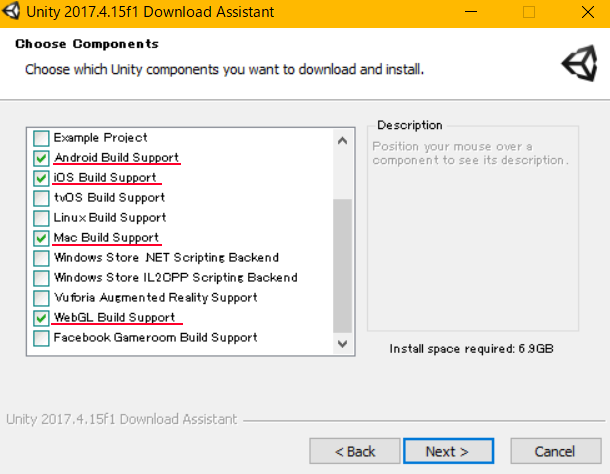 Please refer to the following article to learn more about the required environment to upload Prefabs and Scenes to STYLY.

How to Upload Assets from Unity to STYLY

Next, choose the install folder. 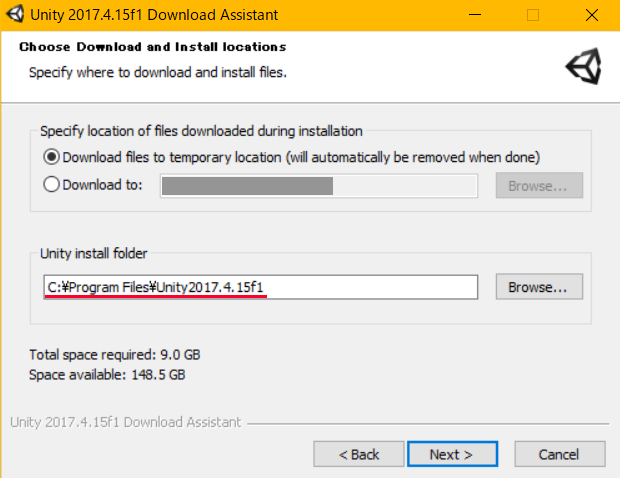 If there is another version of Unity already installed on your PC, then the same install folder could be selected by default and could be overwritten. If you want to install multiple versions, you need to select a different folder.

And, if you use Unity Hub, the file path will be ‘(specified directory)/Editor/Unity.exe’. Choose a directory that is easy to remember.

Once you choose the folder, the installation will start. It will finish in a few minutes. 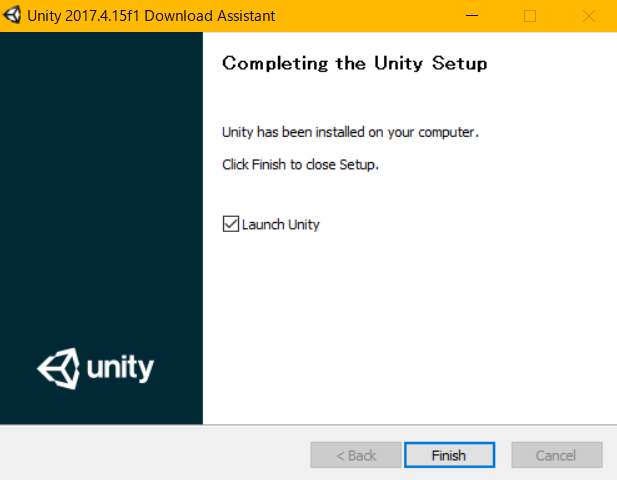 You will receive a message once Unity is finished installing. Select ‘Finish’ after receiving this message. Unity is now installed on your PC!