FamilyMart, Japan’s second-largest convenience store chain, has announced that it will have a business alliance with a robot venture company called Telexistence. Family Mart will introduce Telexistence’s remote-controlled robots to some of its stores. By using a remote control robot for product inspection and display operations, the company aims to reduce staff labor and human to human interaction. FamilyMart also sees new opportunities for stores to operate even more remotely and in areas where staffing can be very limited. 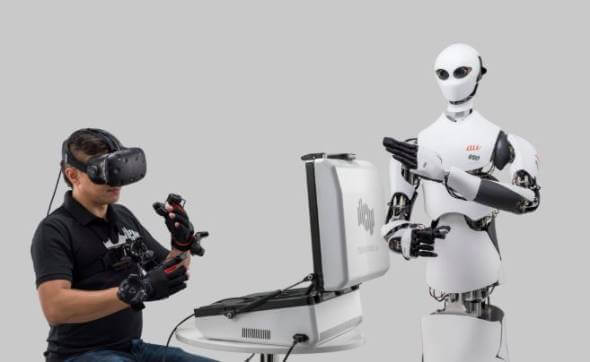 The company plans to deploy these robots in some of its Tokyo locations this summer and is considering deploying them in other stores in the future. FamilyMart plans to introduce the system in 20 stores by 2022. The robot operating management system called “Augmented Workforce Platform” (AWP) will also be adopted.

Telexistence built the AWP based on Microsoft’s cloud service called “Microsoft Azure”. Using robots and AWP, FamilyMart will be able to automate inspection and display operations and allow staff to control robots remotely.

Telexistence was founded in 2017 with investments from KDDI Corporation and other corporate partners. The company has also developed a robot avatar called “MODEL H” that can act on behalf of users at very remote locations. Telexistence has been working with Microsoft Japan since April 2020 to focus on developing cloud-based robotics services for the retail industry.