In this article, I will introduce the work “Virtual Exhibition” by Mei Konishi, an artist who participated in NEWVIEW CYPHER 2021.

NEWVIEW CYPHER is a project in which artists and creators who are active in fields other than XR use STYLY to create XR.

Twelve artists and creators participated in the project, and we will be reviewing their scenes in Pick Up Scene. 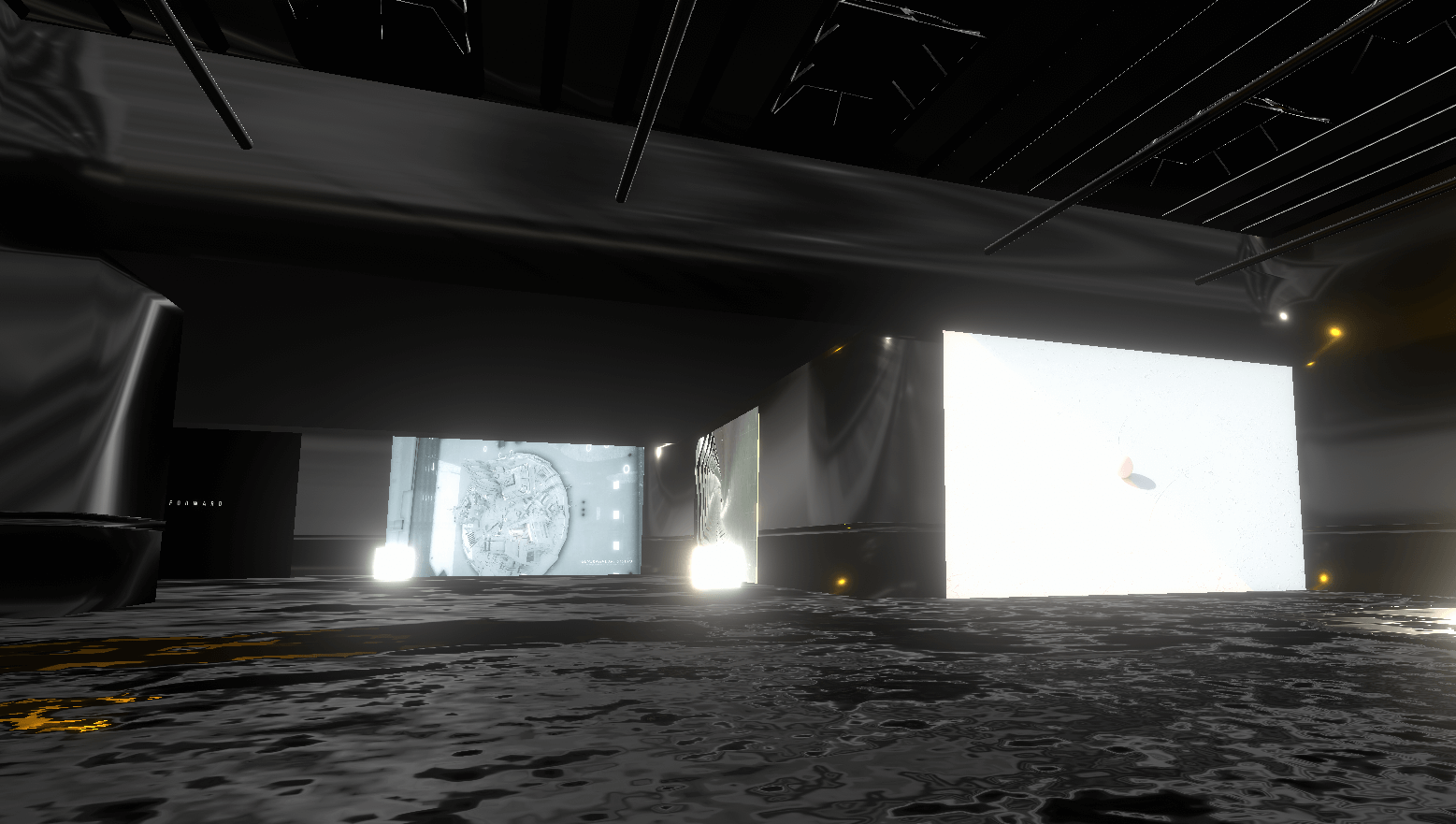 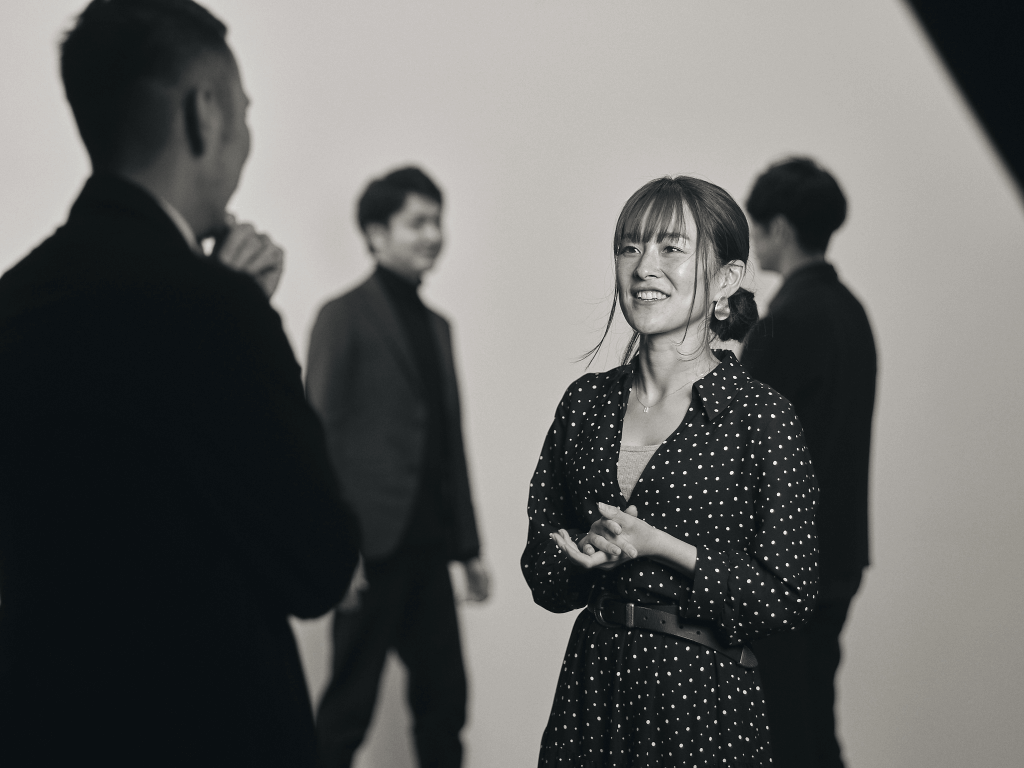 After working for Yahoo! Japan and Amazon Japan (web designer), she is now working as a freelance CG artist.
He is in charge of CG images for some of the biggest music festivals in Japan such as ROCK IN JAPAN FESTIVAL and COUNTDOWN JAPAN.
She has had a solo exhibition at Starbucks, and has exhibited both domestically and internationally, including at the International art fair, SICF, and Shanghai ART BOOK FAIR. She has received many awards including the Asia Digital Art Award, CSS DESIGN AWARDS “SPECIAL KUDOS”, and DESIGN AWARDS ASIA “DESIGN OF THE DAY”.
Selected as one of the 100 filmmakers for 2020 and 2021. She has exhibited her works on the screens of international airports in three major cities in China as a public art project, and is currently working mainly on art-related projects overseas.

In the past, she has worked on a video for one of Japan’s largest rock festivals, ROCK IN JAPAN.

ROCK IN JAPAN 2019 from GENERATIVE ART STUDIO on Vimeo.

Her challenge was to create one 3DCG video per day in 2020. This exhibition is a VR version of “VIRTUAL EXHIBITION”, which is an exhibition of the 10 videos he produced.

The VIRTUAL EXHIBITION was released as a video work, but the key to attempting to convert it into VR is how to handle the 3DCG data.

The video work she is showing is a beautiful motion graphics created with 3DCG.

While the lighting and materials are expressed in a photorealistic manner, the abstract objects and motions created with a unique sense of art fascinate the viewer.

In addition, this spatialization includes a function to “extend the experience” more than bringing them together. In the case of video, there is a restriction that you can only experience the images that are flowing according to a sequence or at a certain angle of view.

However, when you are able to move freely around the exhibition space, as in the case of this VR, you can freely view the work of art you want, when you want, and from the angle of view you want. 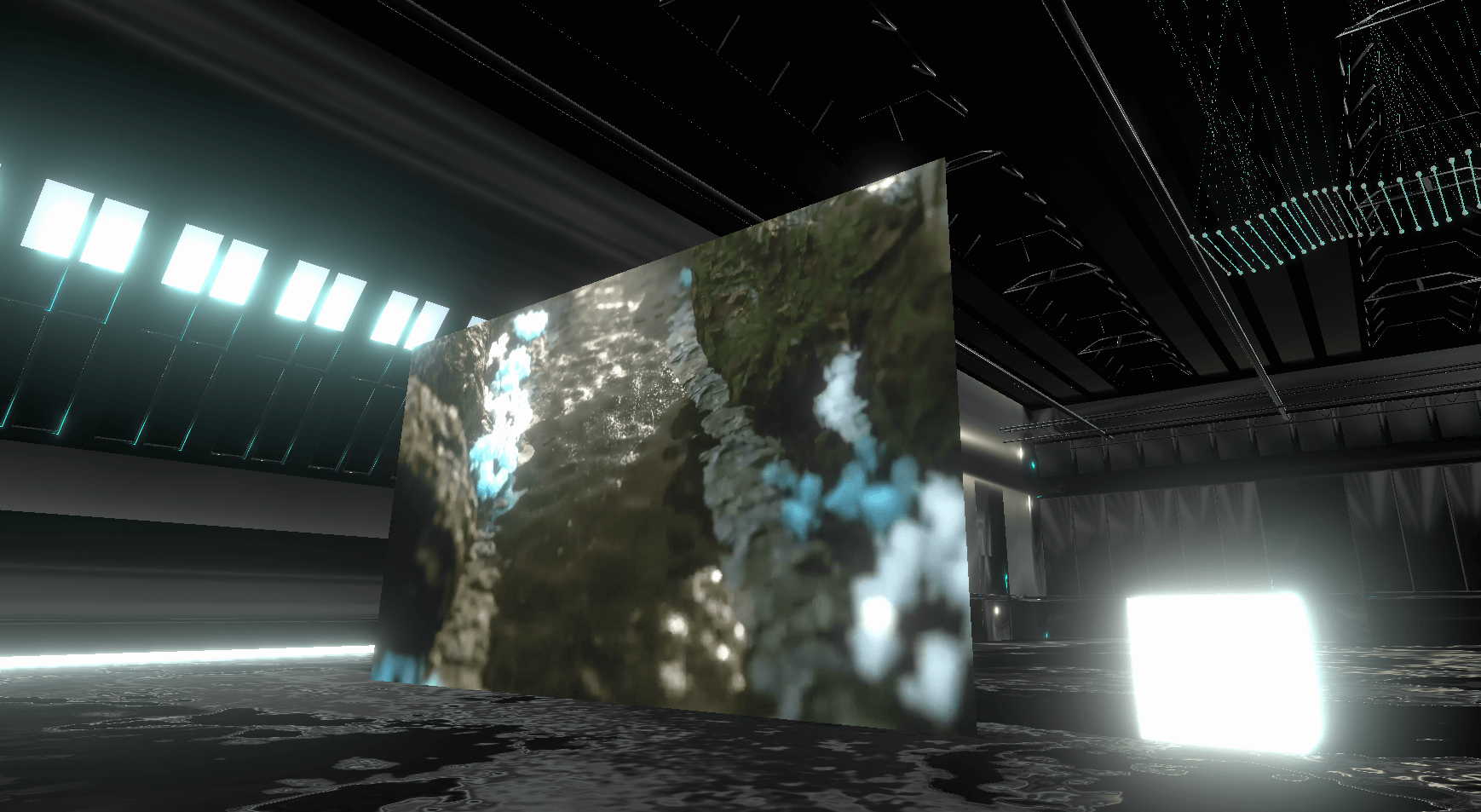 From Anywhere You Want

When viewing a work of art in a museum or gallery, it is unlikely that you will be limited to viewing it from a single perspective. You can discover something new by viewing it from different angles and positions. This will be an important factor in appreciating the work.

This space is a VR version of the 3DCG of the space used in the video. 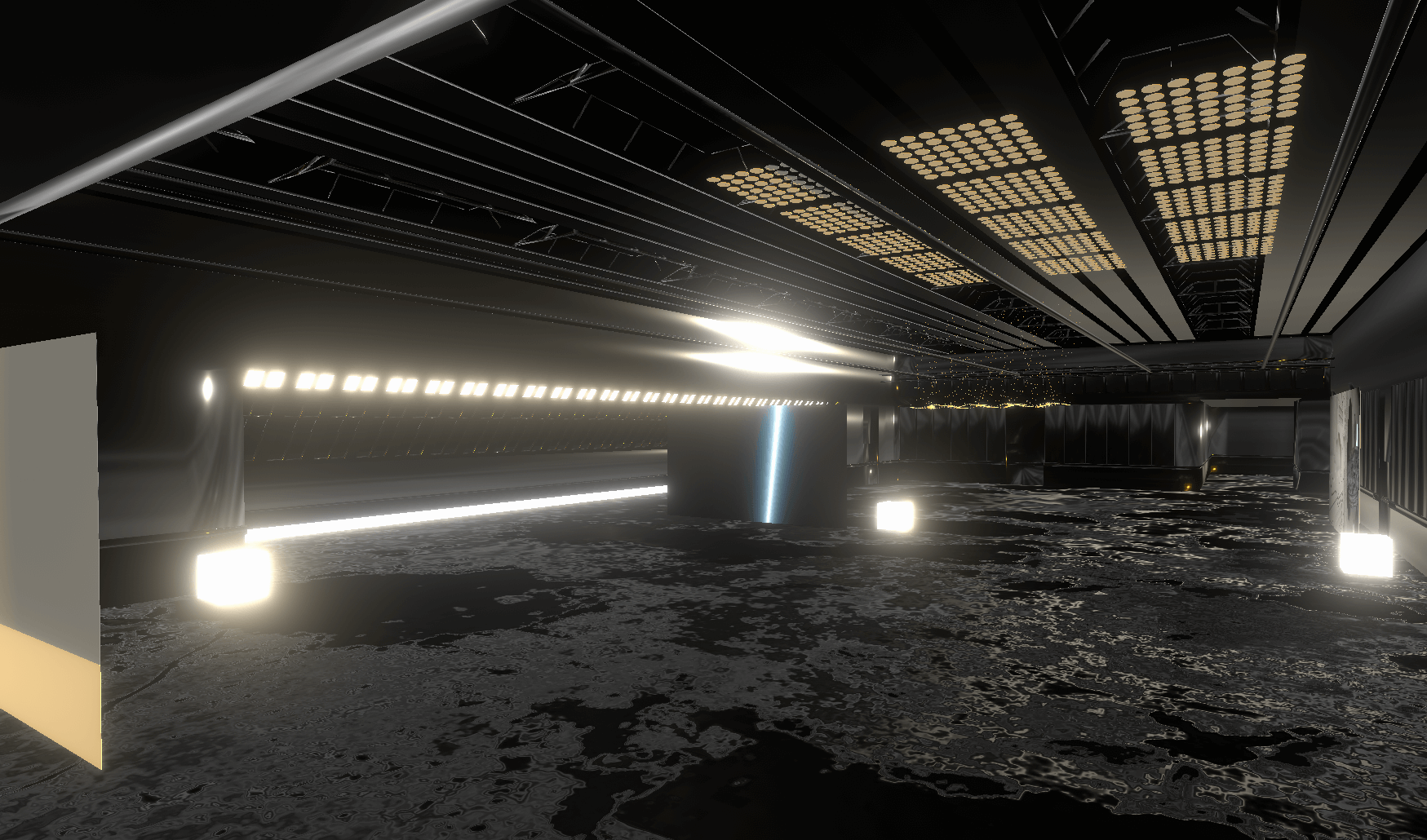 For the filmmaker, the 3D model used in the 3DCG software is complete within the software once it is exported in the video.

However, as in the case of the VIRTUAL EXHIBITION, the 3D models can be converted to VR works as well, instead of being completed in the video, to expand the contents.

I think it will be possible to expand the experience by using 3D models used in the video for VR/AR.

As I watched the VIRTUAL EXHIBITION, I felt that we can expect to see the creation of a variety of expressions that transcend not only video, but also media as artists.

In this article, I introduced how to handle 3DCG data.

You may find new discoveries not only from perspectives other than the above, but also by viewing the exhibition carefully.

Once the download is complete, click on the image below to access the scene. Scan the QR code on the scene page to view the artwork.