In this article, I will show you how to import a 3D city model from Project PLATEAU to Unity and upload it to STYLY.

City models are being considered for use in various fields such as urban planning, disaster prevention, etc. They can also be used in many other ways such as in game creation.

Let’s try to use urban models in STYLY!

What is Project PLATEAU?

Project PLATEAU is a project led by the Ministry of Land, Infrastructure, Transport and Tourism to create open data of 3D city models throughout Japan.

The 3D city models will be released sequentially, and anyone can use them freely as open data.

Commercial use is also possible, but please refer to the official website for detailed terms of use.

An application called PLATEAU VIEW is also available for viewing 3D city models on the web.

You can check the details of the models available from Project PLATEAU here. 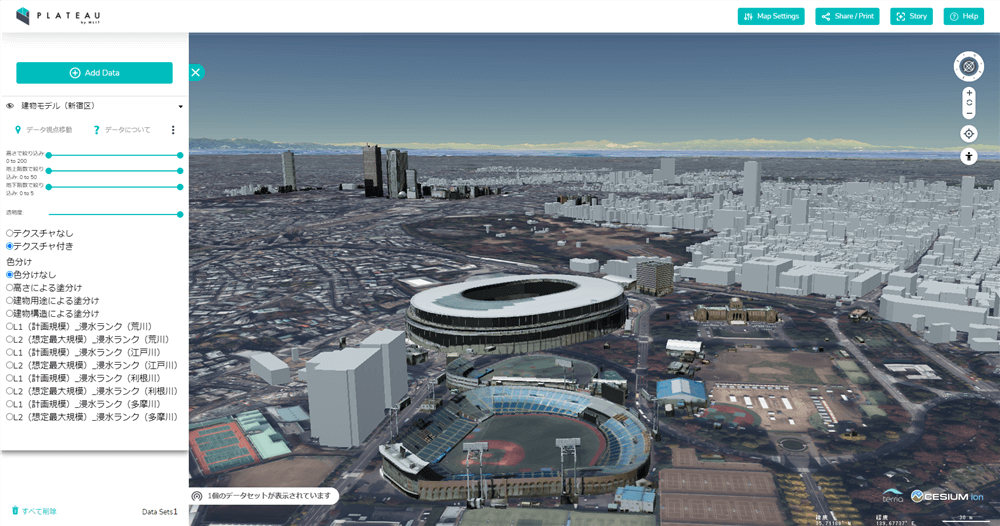 You can download the city model from this site.

There are several data formats that can be downloaded, but in this article I will use the OBJ format.

Click on OBJ Format > Tertiary Mesh in the site.

From the image on this page, you can check the developed data range and its data number.

The pink-colored area in the image indicates that the model with textures has been developed. 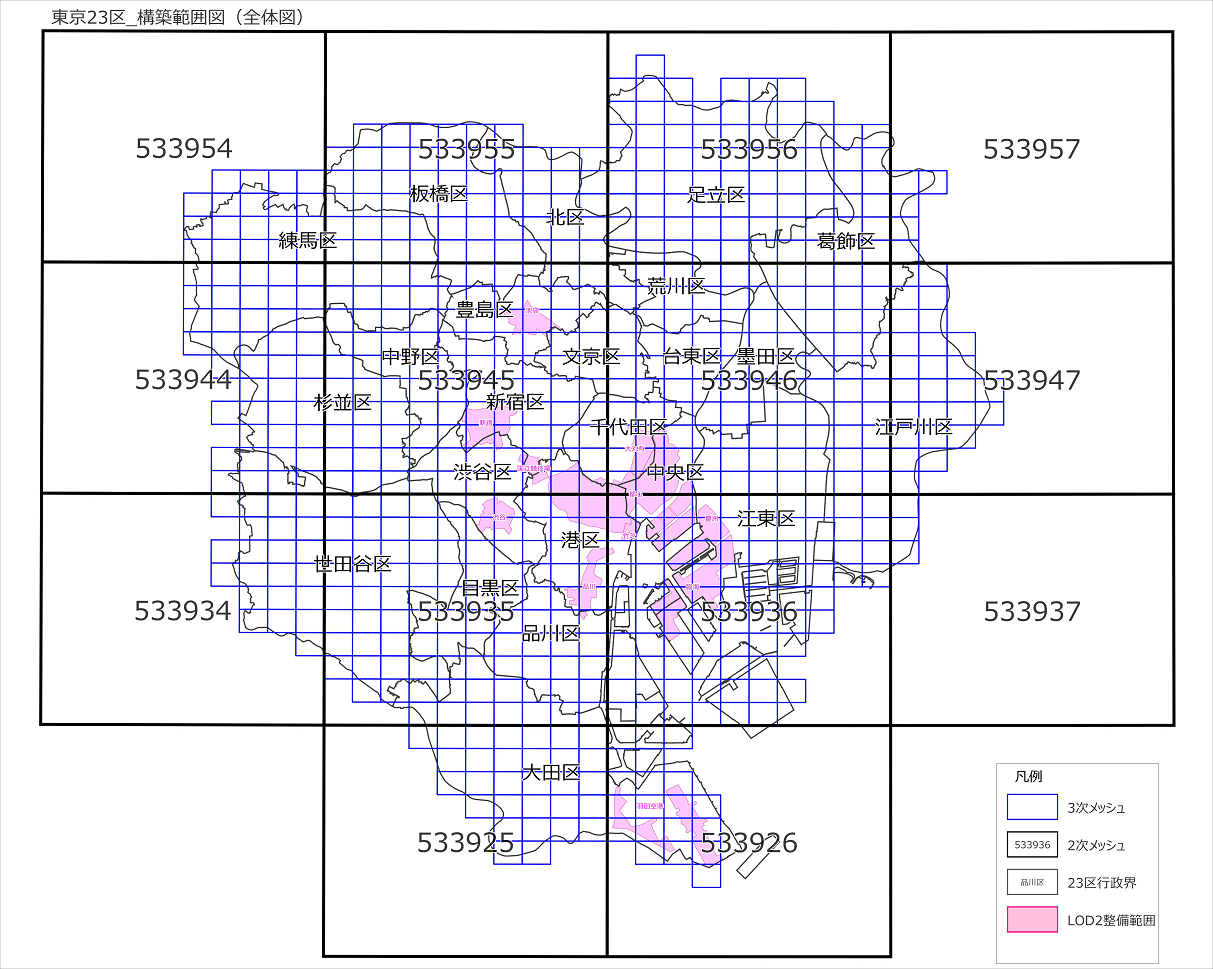 This time we want to use a model with a texture, so I will download the data range of “533945”, which contains Shinjuku. 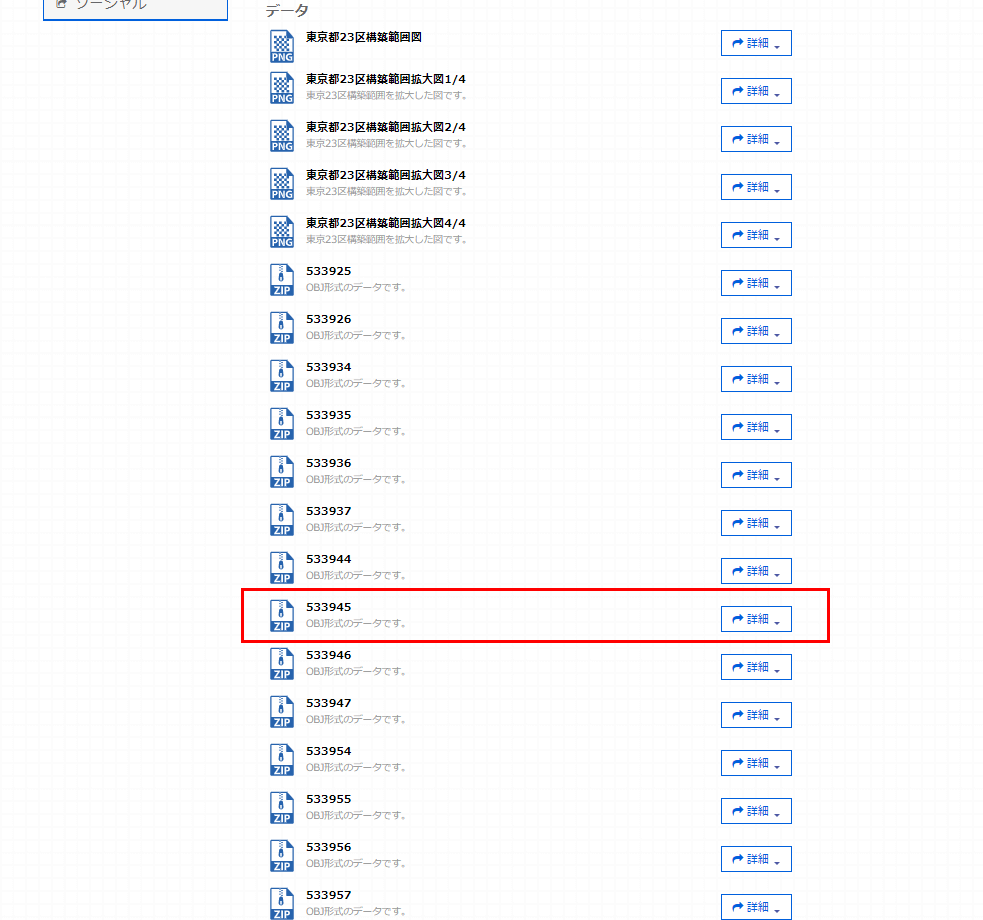 Unzip the downloaded file, there will be 4 more zip files, unzip them all. 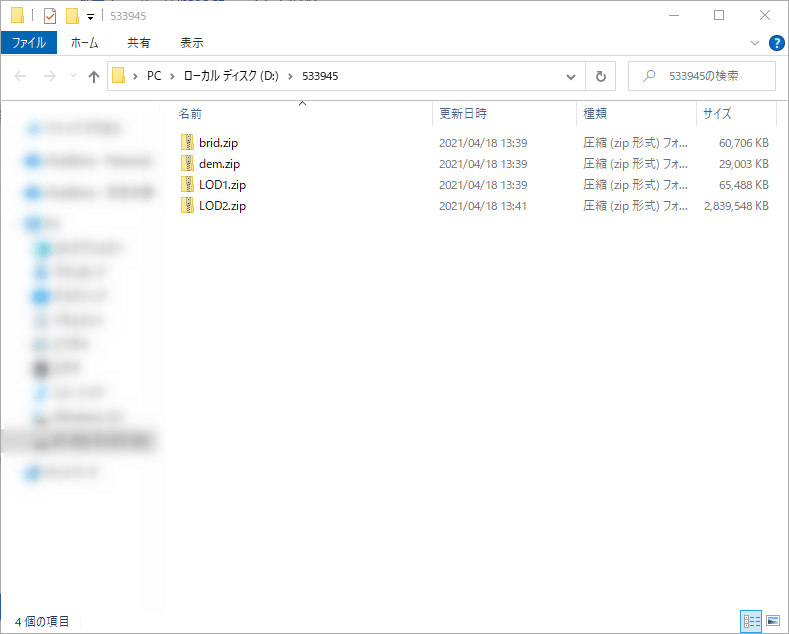 There are models of bridges and pedestrian bridges. 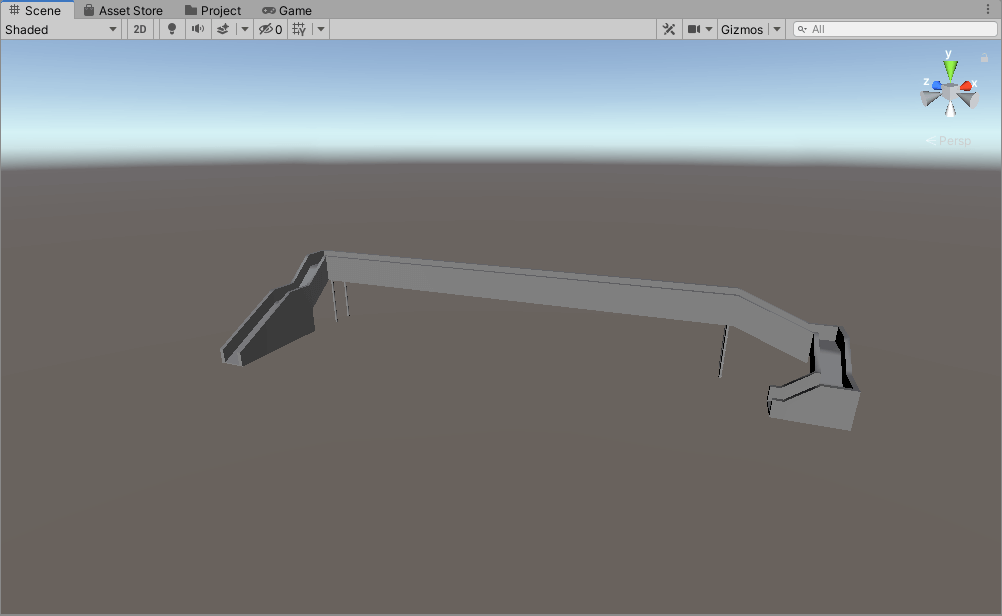 There are terrain models. 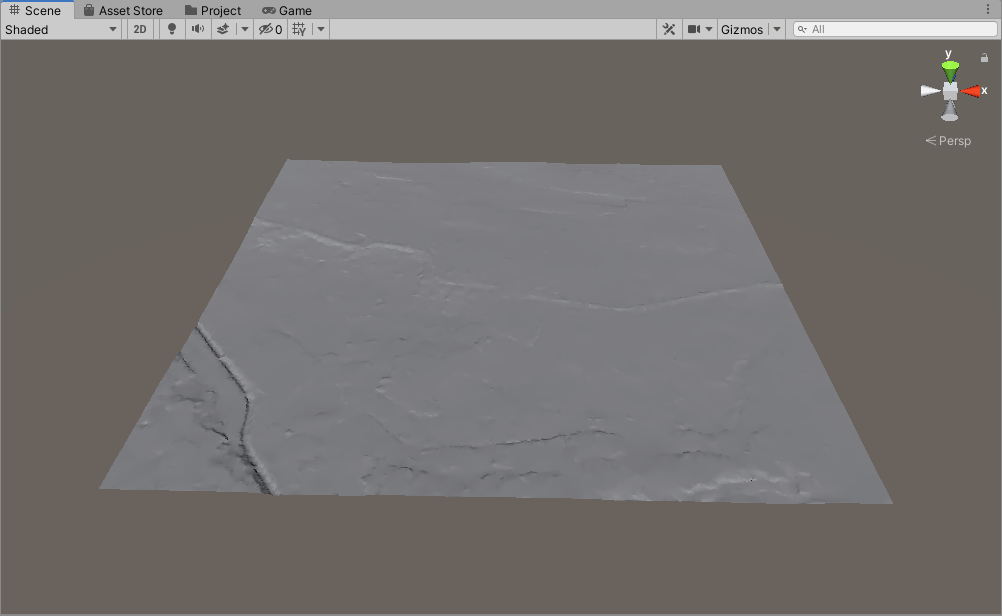 There is a city model with no textures. 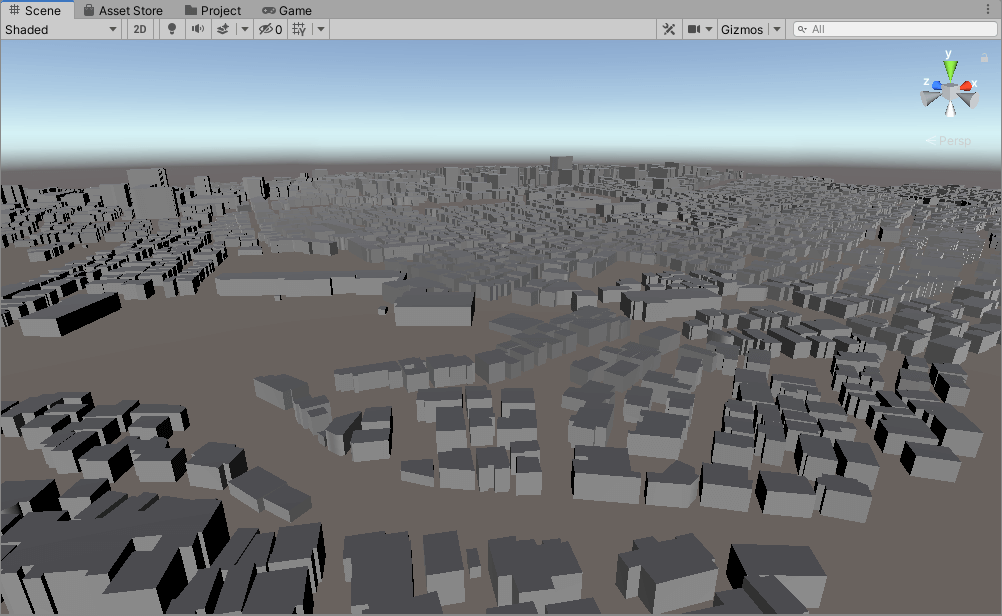 There is a city model with textures.

Note that the file size is large. 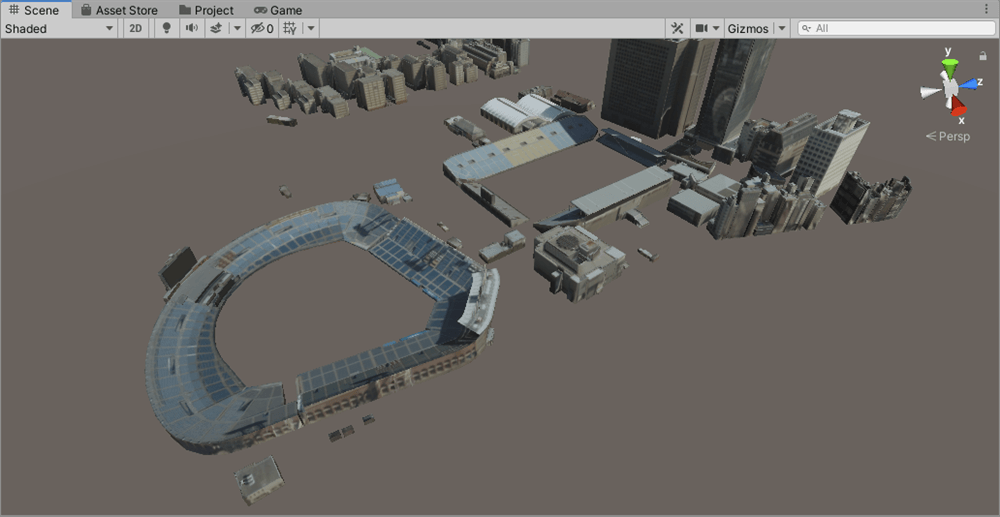 Drag and drop the downloaded file LOD2 > 53394507 into Unity’s Project view. (*The file is large and will take some time to import, so do not import several files at the same time. On the other hand, if you import the obj files and materials_textures files in 53394507 separately, the model’s materials will not be reflected correctly.

Drag and drop the model into the scene view.

Reset Transform and change the Rotation of the X axis to -90.

Move the model to the origin

The PLATEAU city model will not move to the Unity origin after resetting Transform.

If you add a Plane to the origin and compare its position with the model, you will see that they are quite far apart. 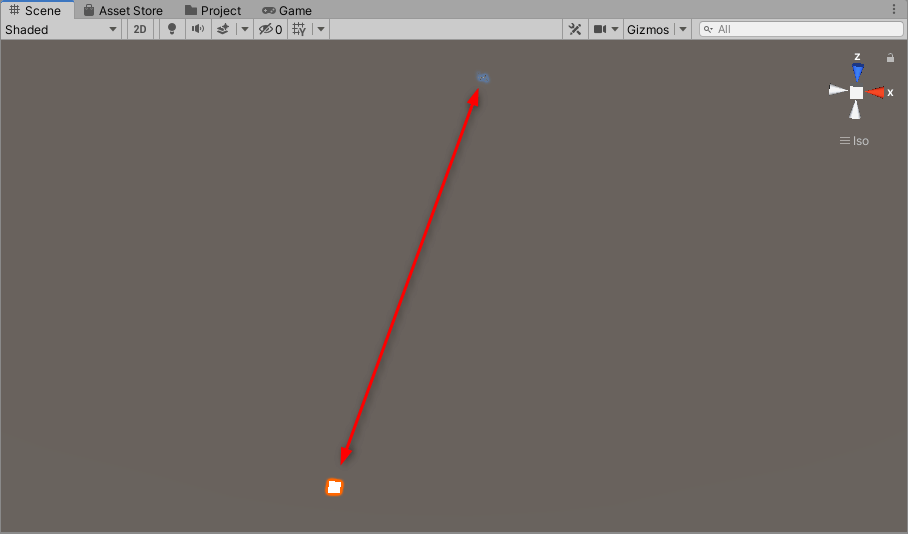 Since this is not easy to use as it is, I will show you how to easily move the Plane to the origin.

First, if the gizmo’s processing position is set to Pivot, set it to Center. 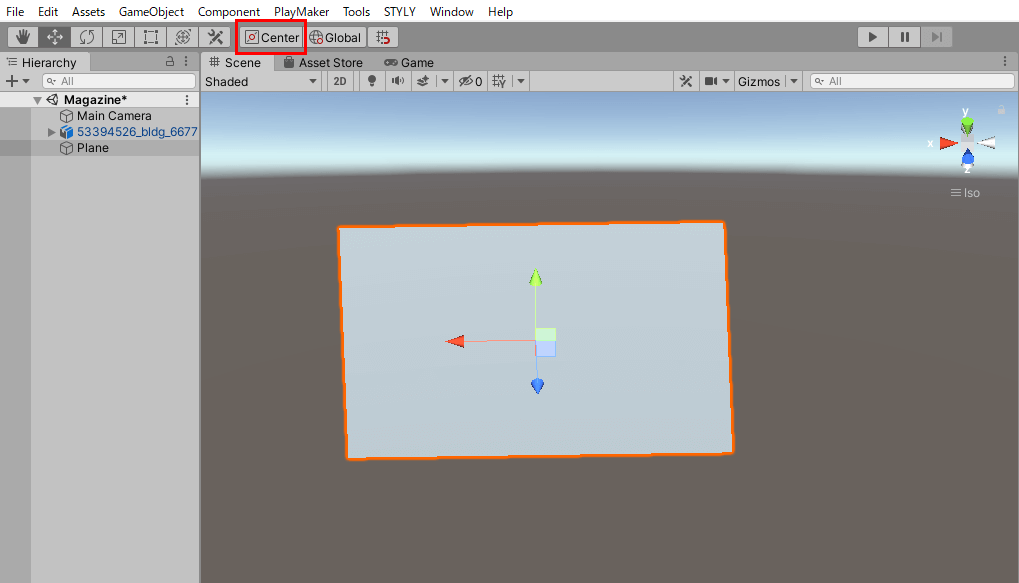 Next, make sure that the Plane is in the center of the scene view. 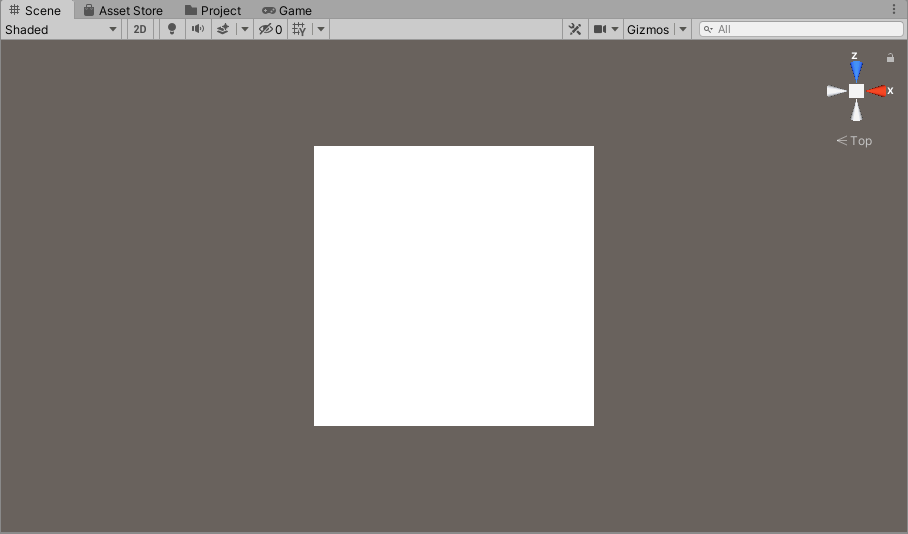 Make the Plane the center of the scene view

Select the model you want to move and click GameObject > Move to View.

The selected model will now be moved to the center of the scene.

Now let’s adjust the size and position of the model as desired.

The model is moved to the origin.

Depending on your PC specs, it may take a long time to upload the model due to its large size.

Let’s prefabricate your 3D model and upload it to STYLY.

Please see below for detailed instructions.

How to upload 3D model to STYLY