Hello!
Today, I will introduce you a easy way to create VR contents that I want to recommend to those that are afraid they are not good at art.
What we are going to do is, to use free 3D models and STYLY, and create a VR scene.
First, let’s find and download free nice 3D models from a site called “BLEND SWAP”. BLEND SWAP is a site that was made to share 3D models created by the 3D modelling software Blender.
You will probably be surprised by the quality of the models in the site.
We can even use these models by free, so there is no reason not to.
In this tutorial, I am going to create a StarWars sky battle scene in STYLY, with the help of BLEND SWAP. 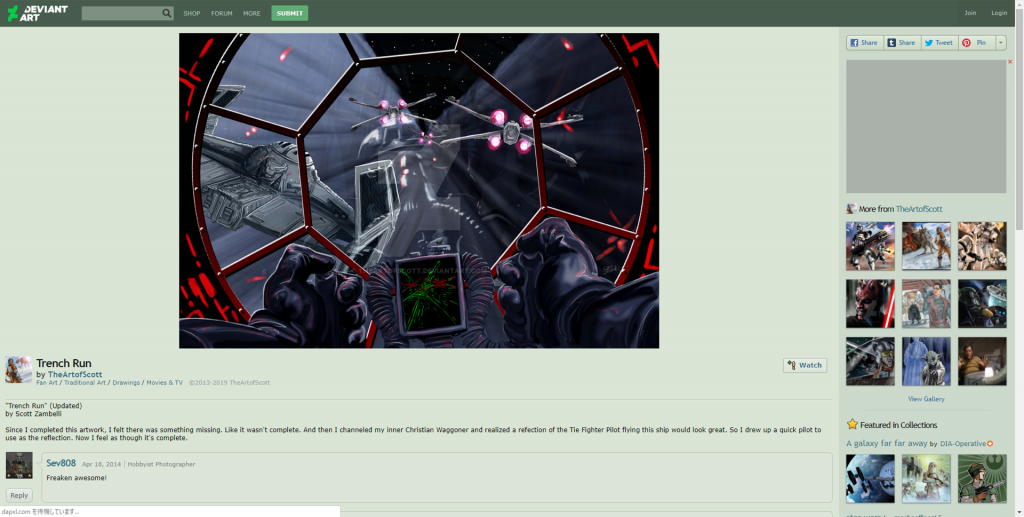 You can try out the sample scene at the STYLY GALLERY.

The .blend file you downloaded is accessible from [My Models & Upload].

Upload a BLEND file from the STYLY editor

I uploaded all three models.

Building up the scene

Next, I will explain the steps I took to create the scene. 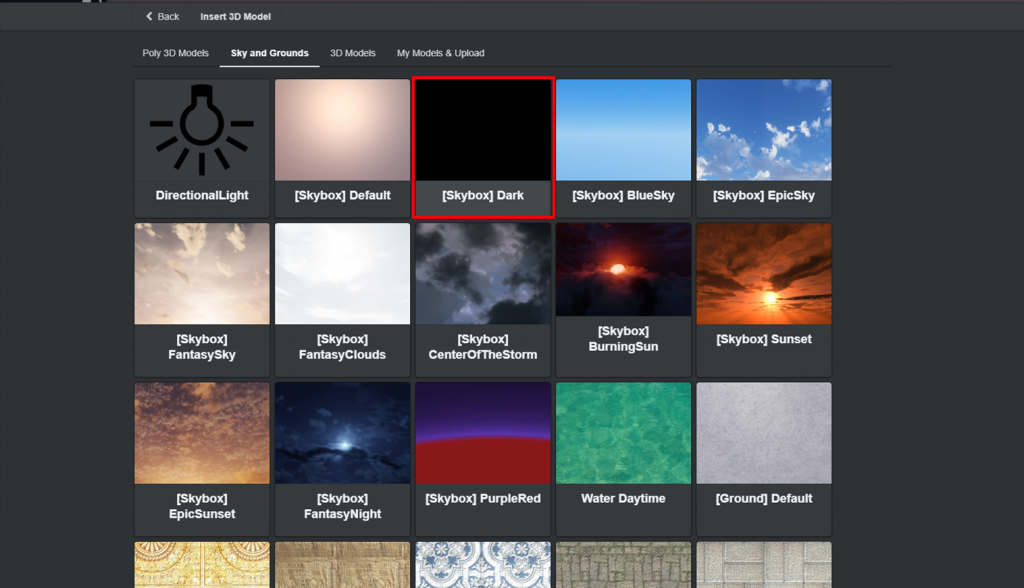 Change the Skybox to Dark 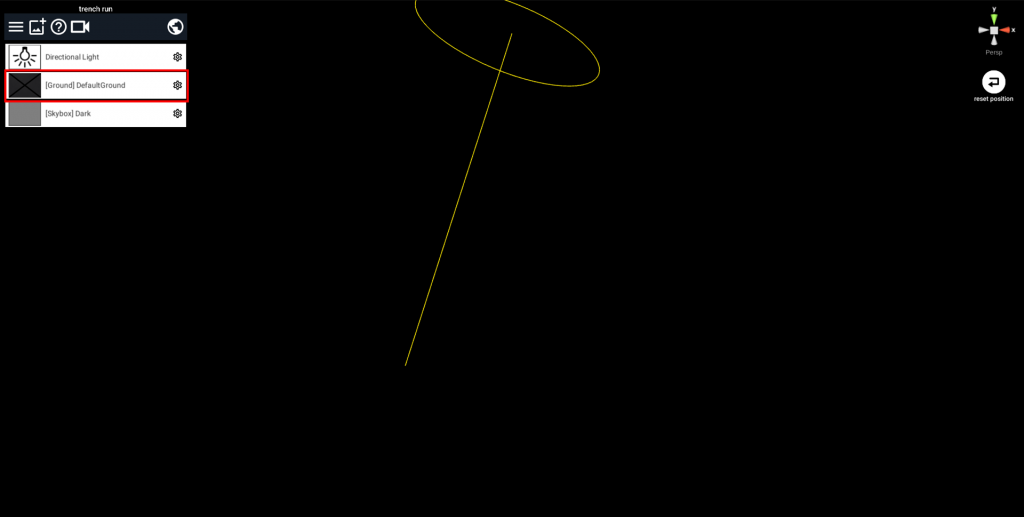 Change Ground to Off 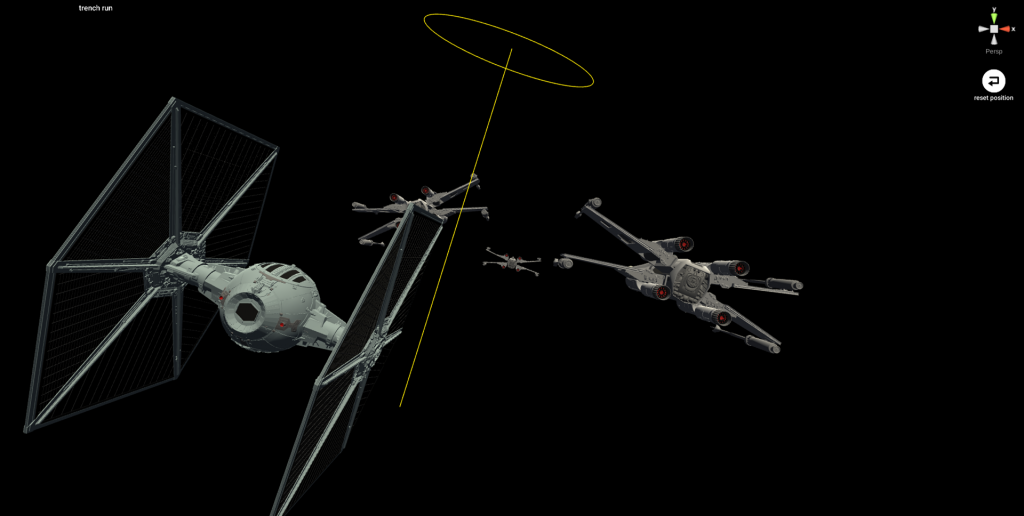 Place the pink ball as after fires 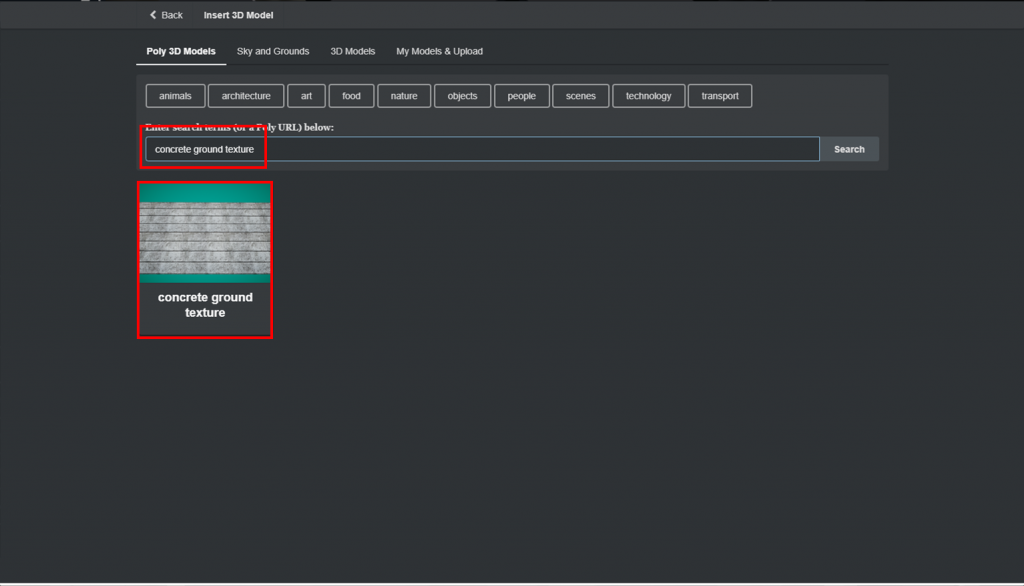 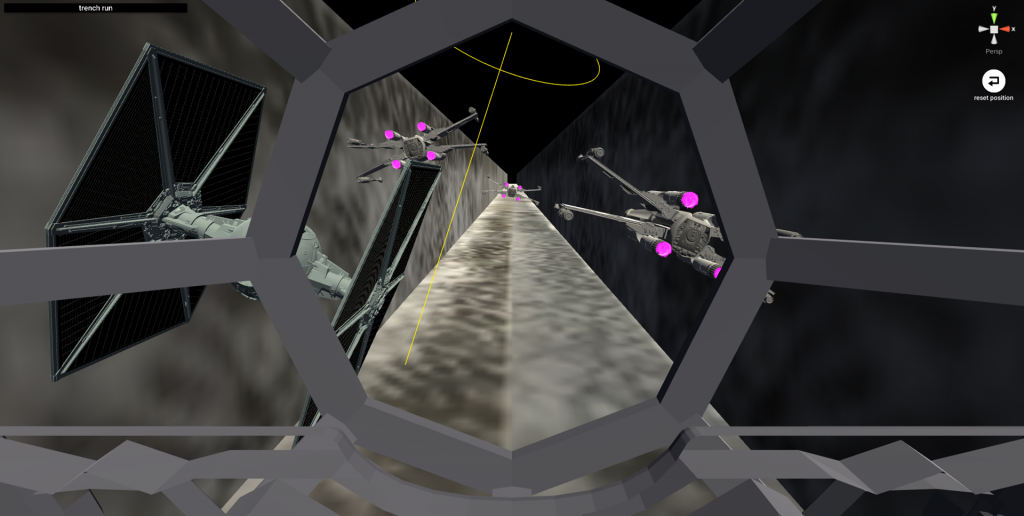 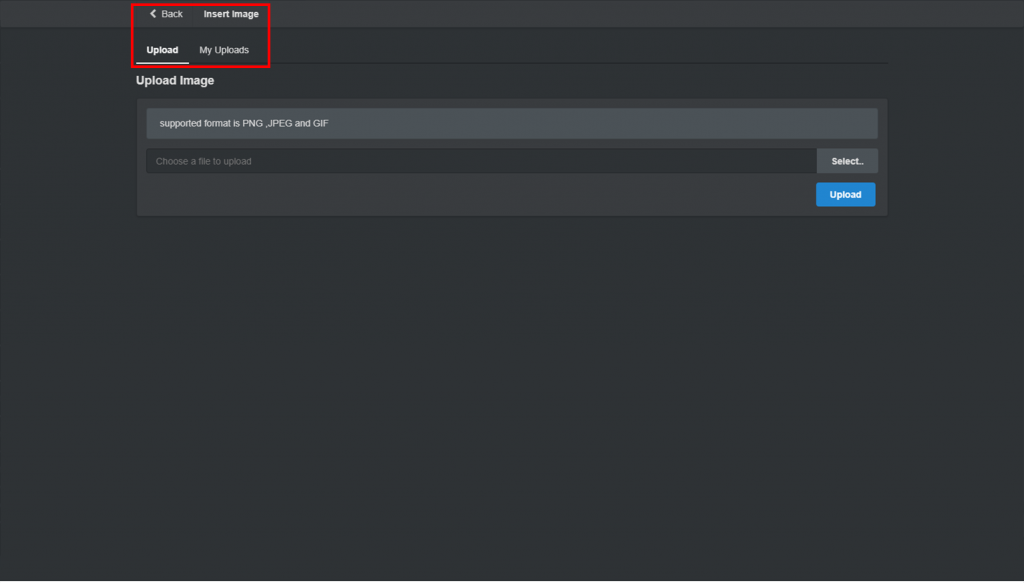 Open the upload window for images 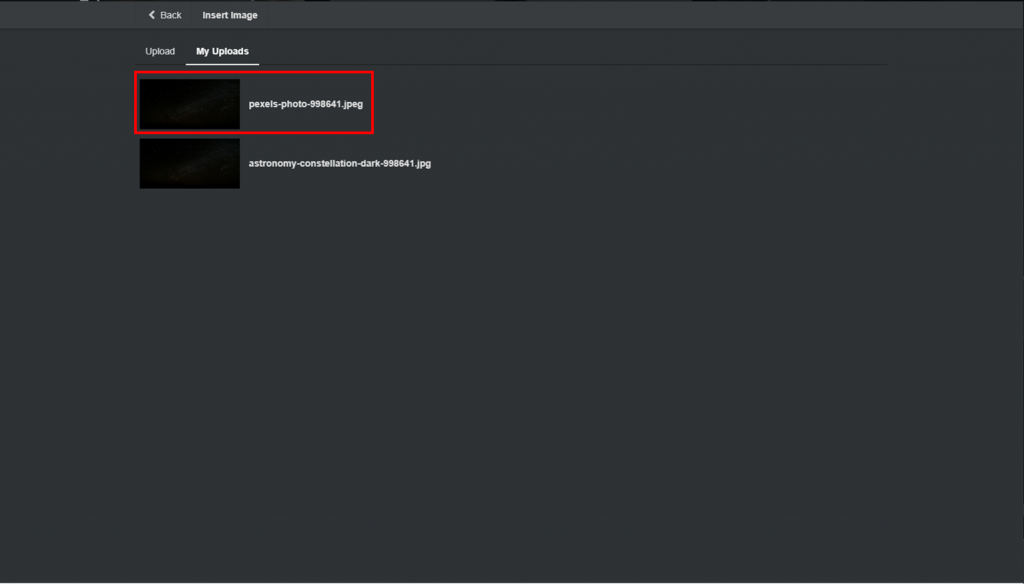 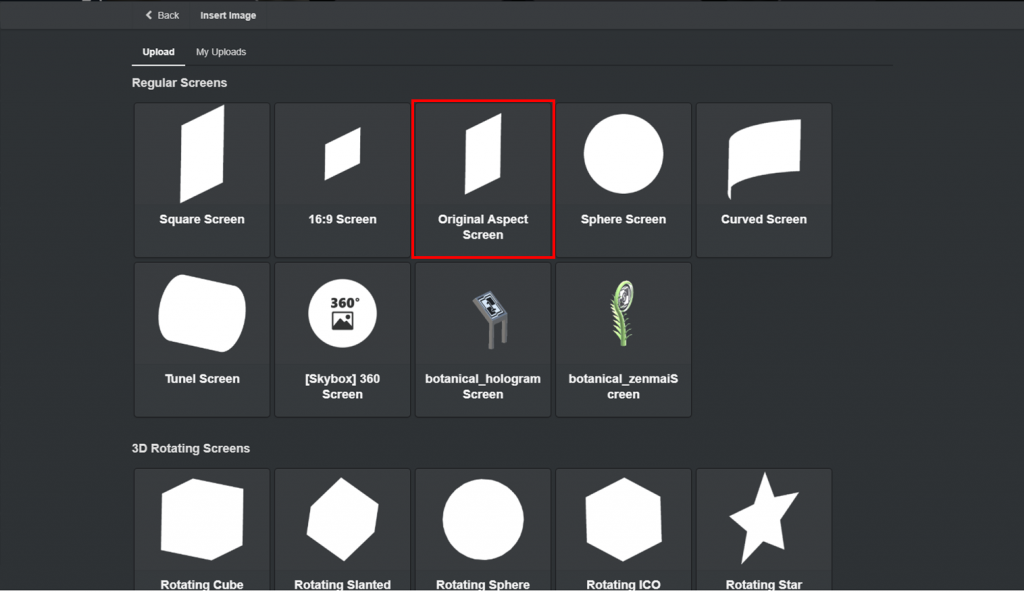 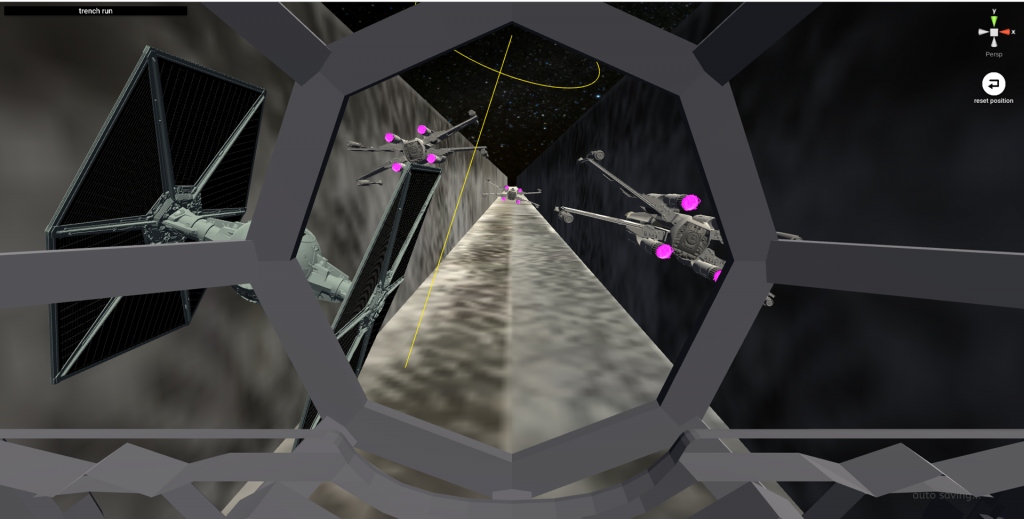 The cockpit is a bit poor in details, but that is it for this article.

Trying to create a VR scene from scratch is very hard if you have not decided on what you want to create.

But if you first try to create a scene from your favorite movie or manga, it’s not that hard, and is very fun!

I hope you try out creating your favourite scene with STYLY!

Hello, this is a dad of two children's two children. Recently I have created a digital pet with ml-agent for the XR new year.