This is ‘world of reflection’ by Masumi Ishida, a photographer.

In this interview, I asked her about the design process of ‘world of reflection’ and how has photography involved her. 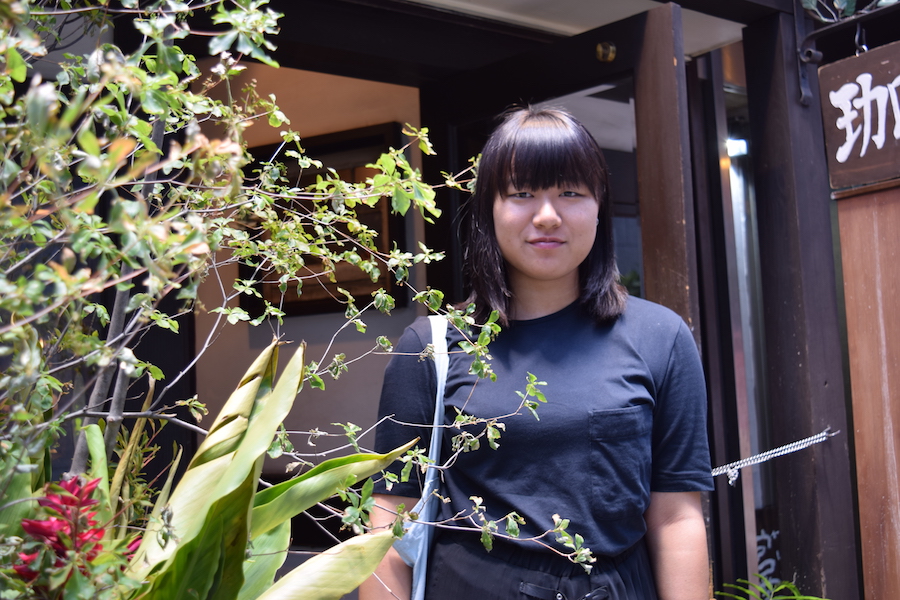 Born in 1998. She held the first solo exhibition, ‘GINGER ALE’ at OMOTESANDO ROCKET, Shibuya district, Tokyo in May 2017. She published the first photo collections, ‘light years’ from TISSUE PAPERS in Februrary 2018. 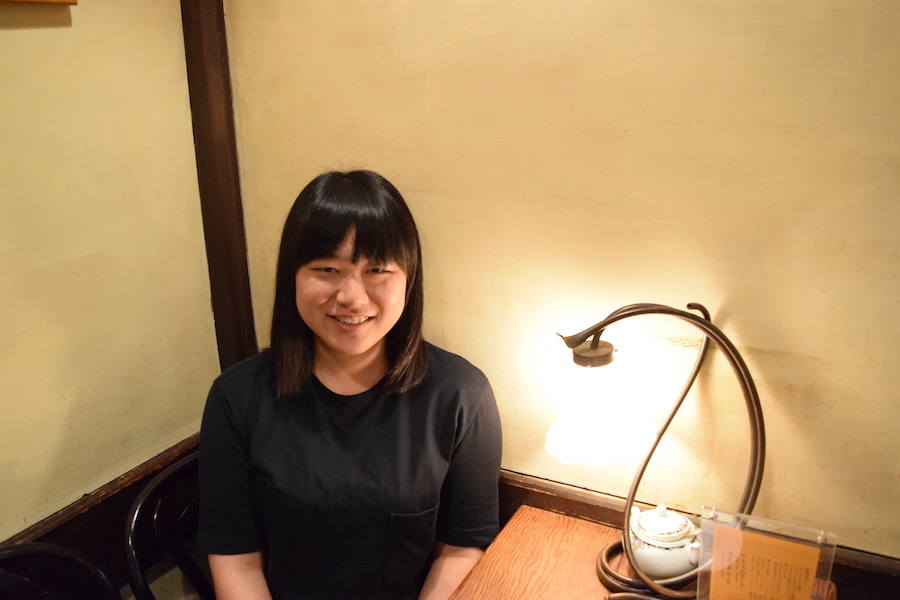 —How did you feel when you were asked to create a VR space for  NEWVIEW?

I thought it’s worth giving a try because it sounded interesting when someone I know asked me about it. Honestly, I also felt nervous as I didn’t have any experience with it and all I had been dealing with was photography, or 2D image, although I was always interested in VR.

Once I saw a VR space made out of the 3D-scanned model data by other creator. But, it didn’t sound right that a 2D -based creator like me dealt with 3D. In my thought, it would be pointless even if I tried it that way. I, therefore, decided to create a space just with 2d contents without any 3D materials.

Since then, I started to insert 2D images in the space. Then, I found it interesting to be able to see the other side of the photo in the VR space although it is still just a gallery. So it looked something worth doing by myself.

— Did you create your work under the concept, ‘stab a photo’?

At first, I didn’t have any concept.

Before creating the work, I experienced STYLY with creators. However, it didn’t go well because I couldn’t get familiar with it. I also placed various 3D objects to built up a VR space but it didn’t create my favourite atmosphere very well.

Then, I tried to make walls by putting up water-surface floor available in STYLY assets. I limited the ‘infinite’ space by surrounding the four sides with walls. There is no rule that 3D space should have 3D objects so I decided to build the space with 2D objects.

I rather found the concept and the complete image while building up the space.

And, I named the work afterwards. I named it ‘world of reflection’ because I found that a water-surface wall reflected photos when placing it in the space.

‘Stab’ a photo in the space 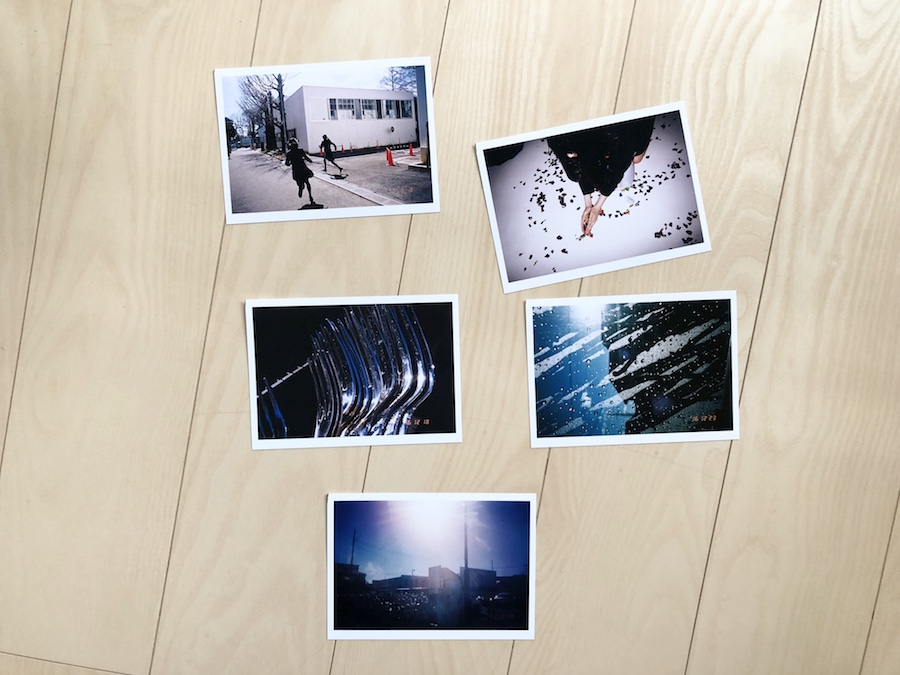 Photos used for ‘world of reflection’

—How did you choose the photos for this work?

’Water surface’ is always my favourite theme so I thought a water-surface wall would be a beautiful feature. Then, I chose the photos suitable for it.

From my past stock, I chose about 30 to 50 photos mainly with a pattern, an abstract motif and a simple image so that viewers can spot from a distance, in addition to the one with a pretty reflection on the surface of water and with eye-catching light-blue colour. 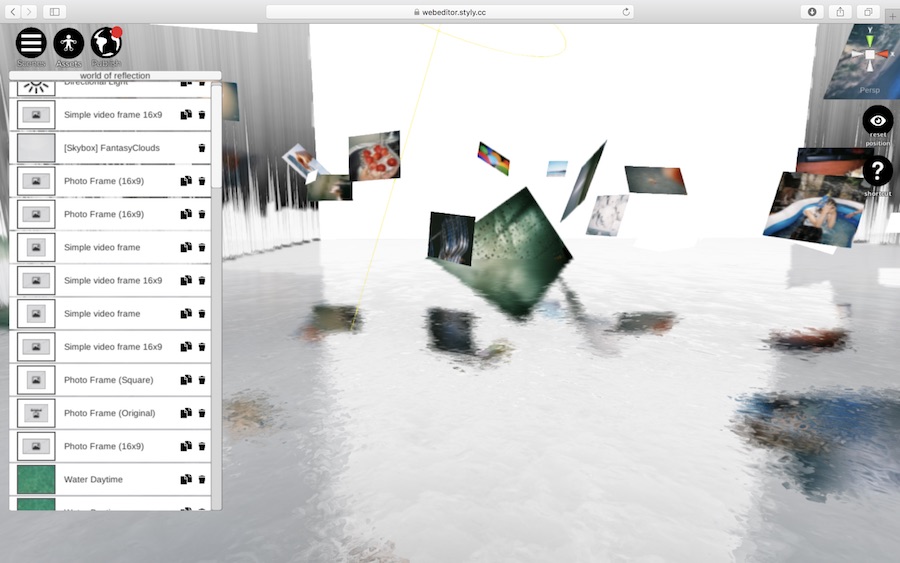 —Did you have any difficulties to create the work?

The task itself was so simple that it was easy to do. However, it’s hard to get used to the 3D-specific sense of distance. It’s one of the reasons why I put up the walls to help myself to grasp the sense of distance.

The materials used are movie, photo and water-surface wall so no tricky tasks are involved.

—What brought you to go for photography?

Having a mobile phone in year 7 was the start of my casual photo experience. As I could always have a camera on me, I could take a photo everyday.

Then, since I started to think that photography is fun, I got my first digital camera in year 8. After that,  I also started to use a film camera in my high school days, being inspired by my oversea training. Since then, I have kept using film cameras mainly.

With a film camera, I am comfortable to remember the emotion when taking the photo, by looking at what’s taken after the developing.

It’s common that people find it fun to be surprised by discovering what’s taken when the photo is developed. However, I don’t have that kind of surprise as I remember all that I have taken.

I take a picture of daily life rather than taking something beautiful. In my high school days, I took a film camera in my skirt’s pocket and took photos all the time. There were about 7000-photo equivalent data stored when I graduated from high school.

Since I recently have too much data to manage, I sometimes store the negatives only. 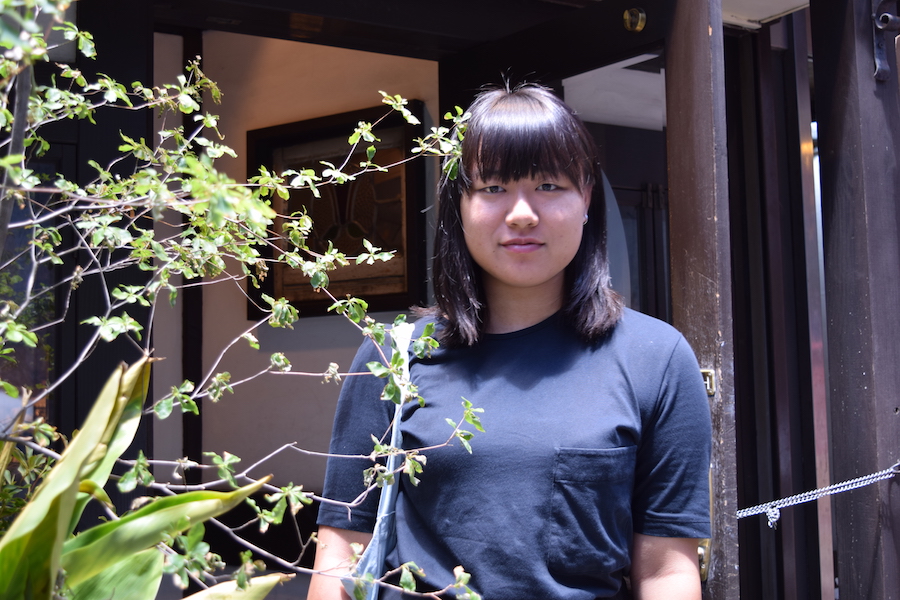 Ishida’s photos taken from ordinary life reminds us of something extraordinary.

Such a talented photographer, Masumi Ishida, created a VR work full of her emotions, ‘world reflection’.  Starting from it, her work and creative activity will be developed further to fascinate people more, in 2d or 3d.