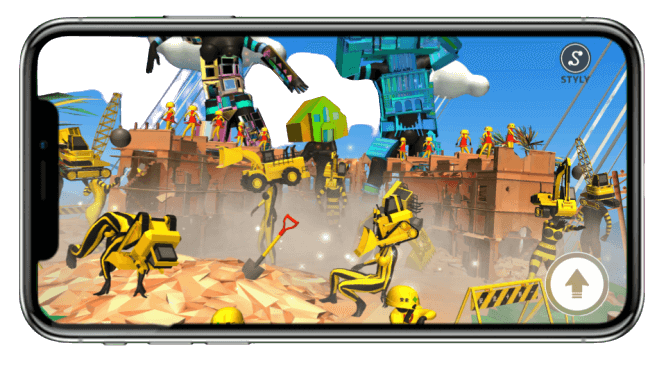 Moving in the scene is a combination of turning and moving forward.
There are two ways to change direction.
One is to swipe the screen.
The other is to move the smartphone itself.

You can move in the current direction by pressing the arrow buttons on the screen.

You can move to the desired location by moving the smartphone and changing the direction while moving forward with the arrow buttons.
Please experience various VR scenes on your smartphone.