In the conventional AR scene created on STYLY Studio, the virtual object can only be projected in front of the real object.

In future, the occlusion feature will allow AR to recognize real objects and hide the virtual ones.

In this way, anyone can now create more realistic AR that naturally links reality and virtuality.

In the AR scene with occlusion feature, the cone in the foreground is recognized as a barrier, and the elephant’s feet at the back are hidden.

It is a 3DCG/AR term that refers to the state in which an object in the foreground hides an object at the back.

By enabling the expression of occlusion, it becomes possible to express the way in which virtual objects blend into reality in a more natural way.

How to apply AR occlusion

When you create a new AR scene by selecting “CREATE SCENE” => “AR Scene Template” on STYLY Studio, an asset called “Enable AR Occlusion” will be set by default.

This is the asset that will be used to apply the AR occlusion feature. 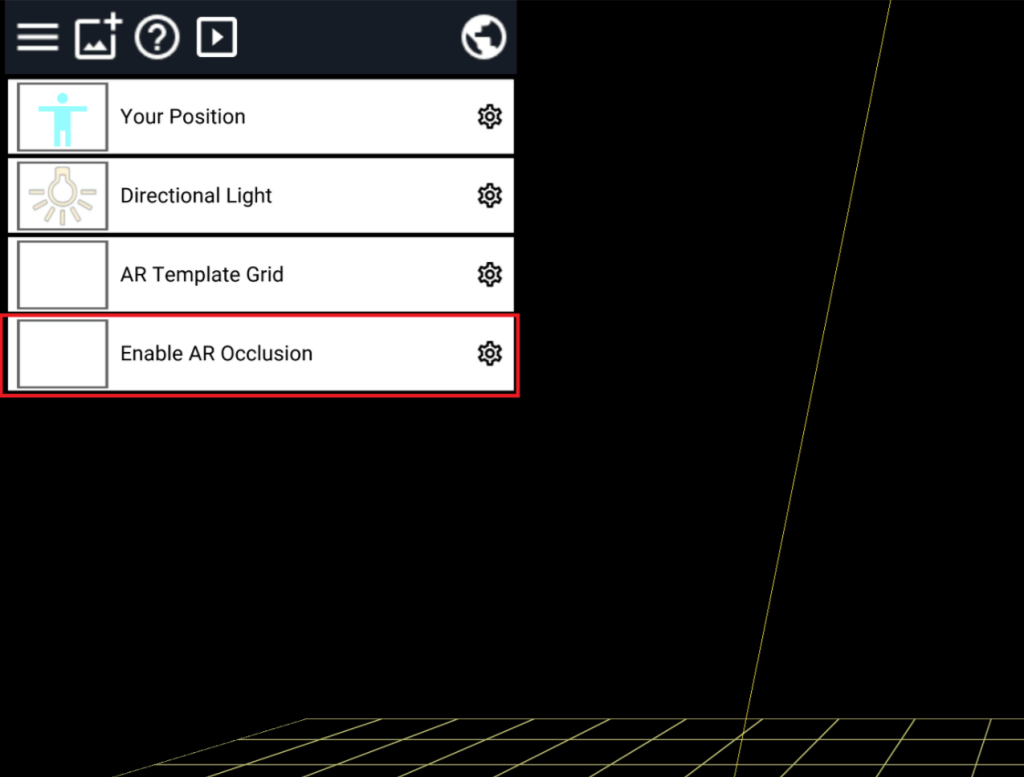 ②Click “Function” in the “Assets” menu. 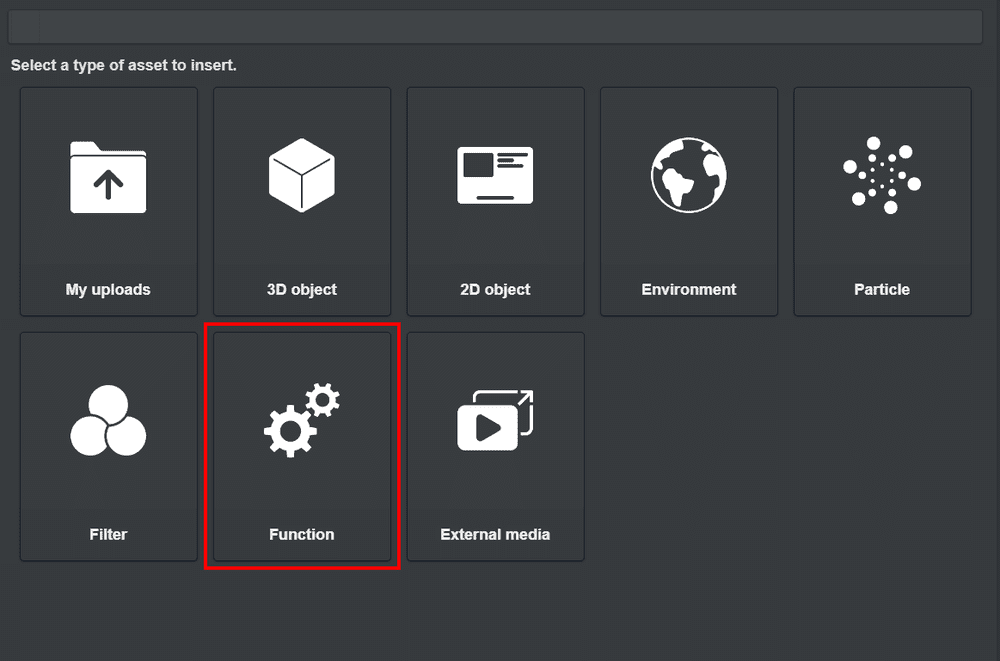 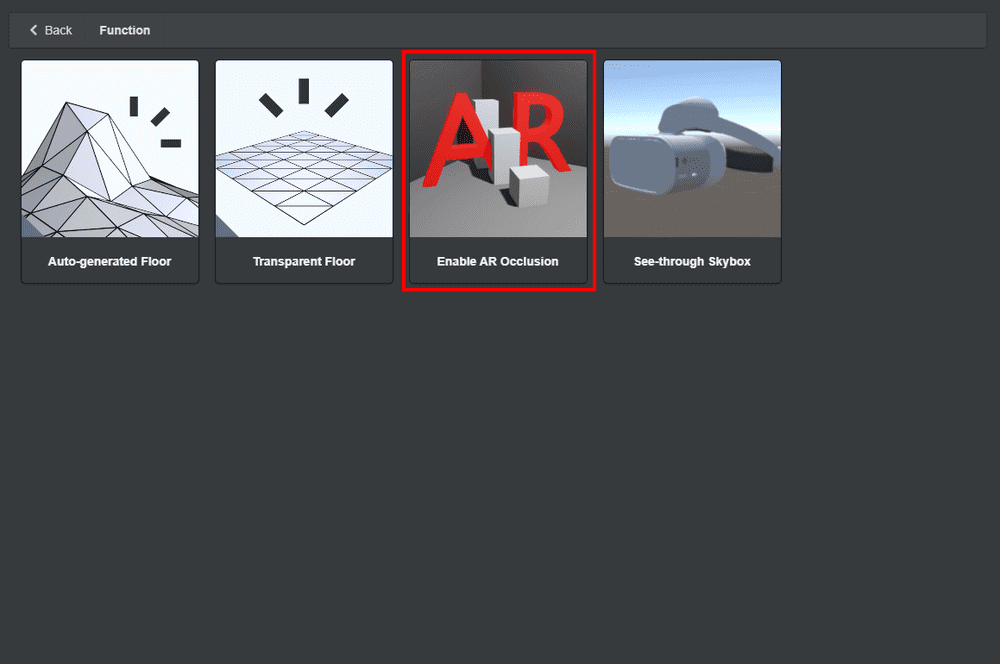 Devices which are listed in the “Find out if your iOS or iPadOS device supports AR.” section.

Devices listed as “Supports Depth API” from the “Device list (table)” on the page.

Difference between devices with and without LiDAR

Video of a STYLY scene using the AR occlusion feature

You can use STYLY FORUM to solve the problem. STYLY FORUM is a place where people can discuss a service or technical issue on STYLY, or provide bug reports on STYLY.