This article introduces “INTERSUBJECTIVITY,” a VR work that was selected as a finalist for the NEWVIEW AWARDS 2019.

This work was created by media artist God Scorpion, who took the lead as art director.

Based on the concept of phenomenology, it is an art work that makes full use of 3DCG, music, and programming. 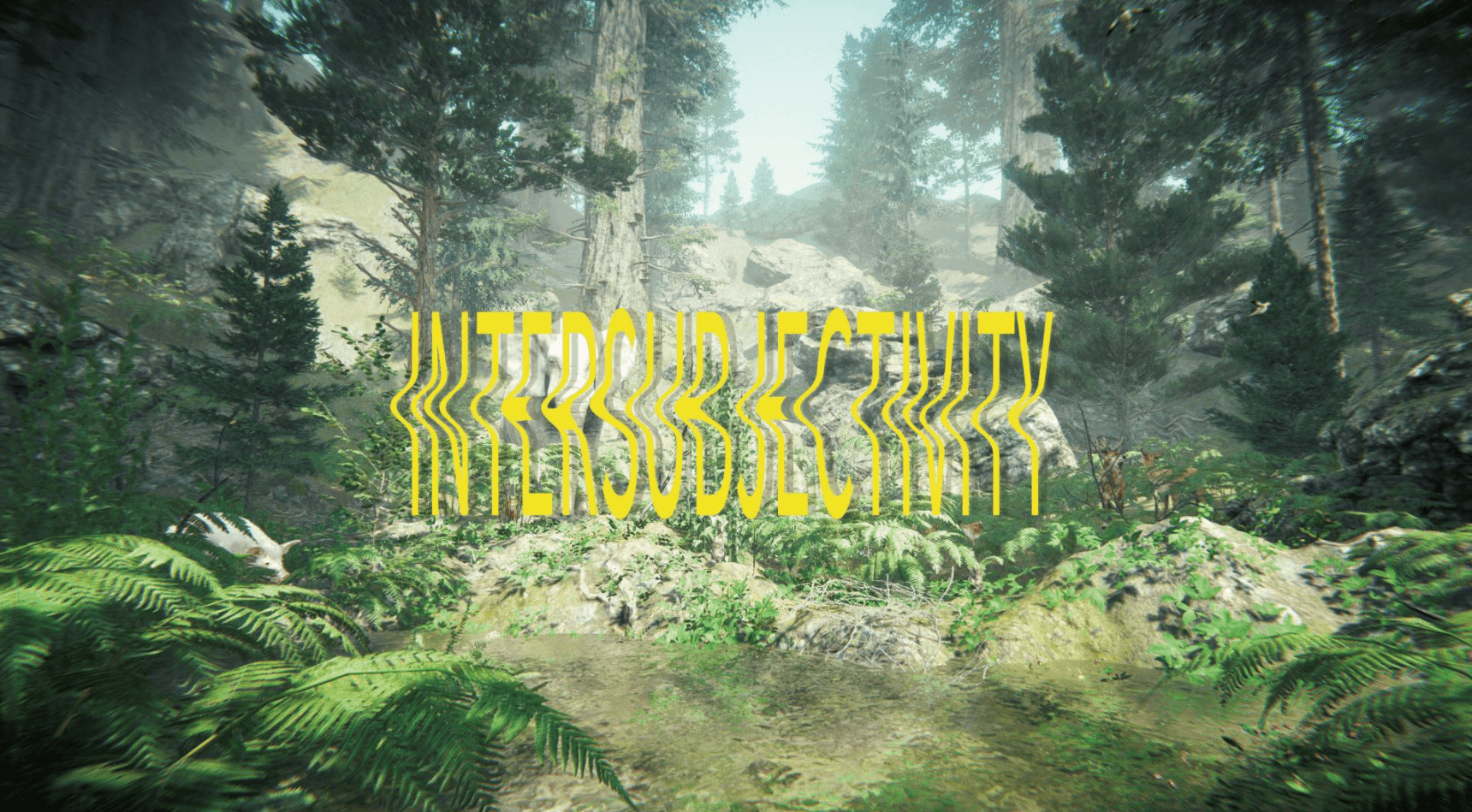 INTERSUBJECTIVITY is a work created by media artist God Scorpion as art director. 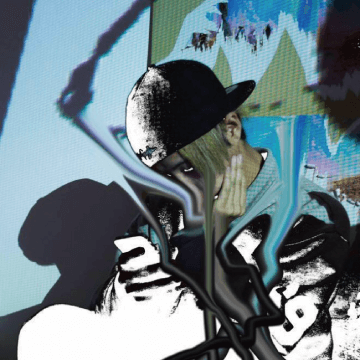 God Scorpion’s work is based on the themes of witchcraft, technology, and the changing frames of time and space.
His major works include “Stricker”, which was selected by the Agency for Cultural Affairs in 2014, “Spatial Jockey”, a DJVR spatial jockey, Tokyo Ritual, and “Nowhere Temple Beta”, a VR ritual created in collaboration with Bangui Abdul. VR Director of Chiharu Shinoda’s “zoo” at EXPERIMENT 2016/Whuzen Peforming Art Festival. world’s first mixed reality shopping application “chloma x STYLY HMD collection” etc.

This work was created as a project, and the project members are as follows.

When the work begins, the experiencer is standing in a forest with ambience sounds. The forest is inhabited by various animals.

Along with the effects, the animals break apart and merge with the plants to form a new life form.

Through 3DCG, we have created an image that cannot be constructed in reality.

If you observe carefully, you can recognize each dismembered animal and plant as something. However, it is difficult for us to understand what the disassembled and fused new life form itself is.

In the following image, we recognize the life form as an elephant, a bird, and a grass, but what is it? 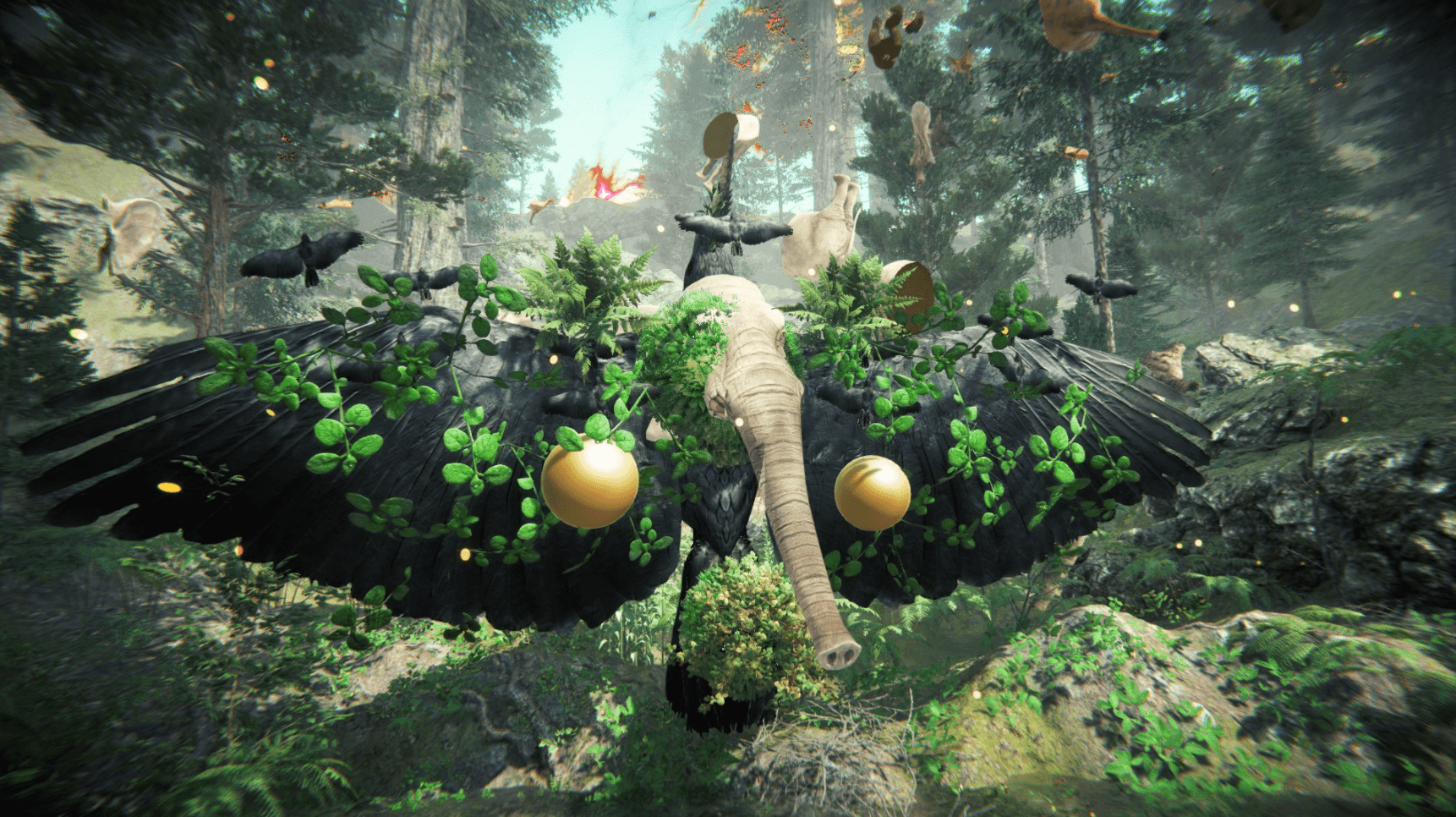 It is an elephant, it is a bird, it is a grass, it is something.

What do we perceive this life form to be?

In phenomenology, it is important to consider “one’s own consciousness/internal world” when one recognizes an object, rather than accepting the external world toward which one’s consciousness is oriented.

I believe that INTERSUBJECTIVITY incorporates this idea of phenomenology into the work.

God Scorpion has released this work with the following statement.

I sculpt a body in which all the objects seen by the self, such as people, objects, autonomous agents, and the environment, are divided and integrated to form a subject.

Through the virtual world, I think I am being asked to look at things from an actual perspective.

(Actuality here is “the perception of reality that is optimized within oneself and the environment.

The boundaries of the self, what we perceive, become blurred, and our own consciousness is questioned by it.

How do we appreciate the vectors of consciousness that are directed in different dimensions?

By deciphering these vectors, a new way of looking at the work will be born.

Perfection as a work of art

In addition to being a work that represents philosophical thought, this work is also highly accomplished as art, music, and programming. 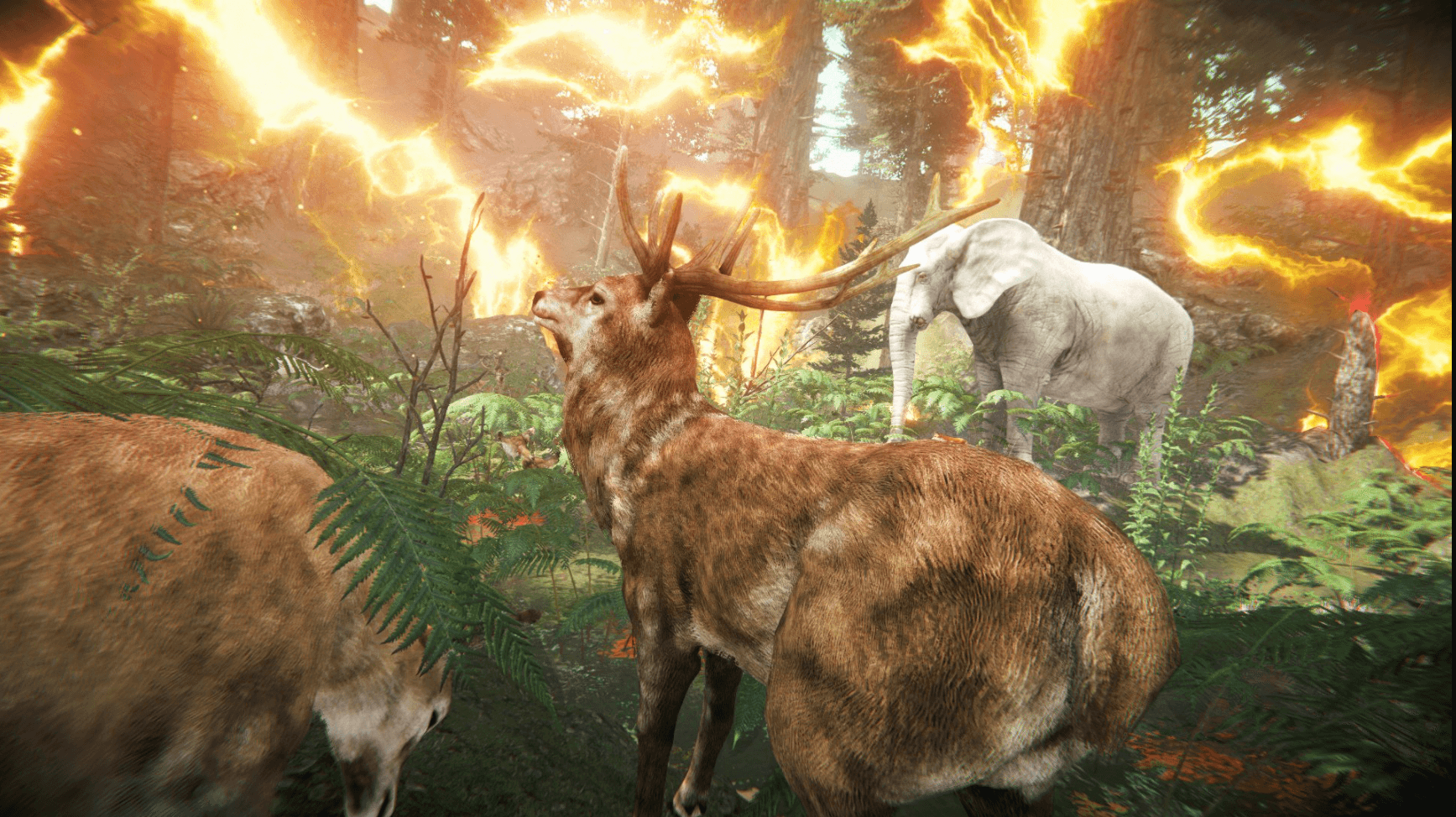 A world with a high degree of perfection

The 3D models of the animals and plants have a strong presence and solidify the image.

The meshes of the animals are broken up in a very natural way through programming.

High quality effects are also used in the parts where the story of the work unfolds, enhancing the depth of the world view. 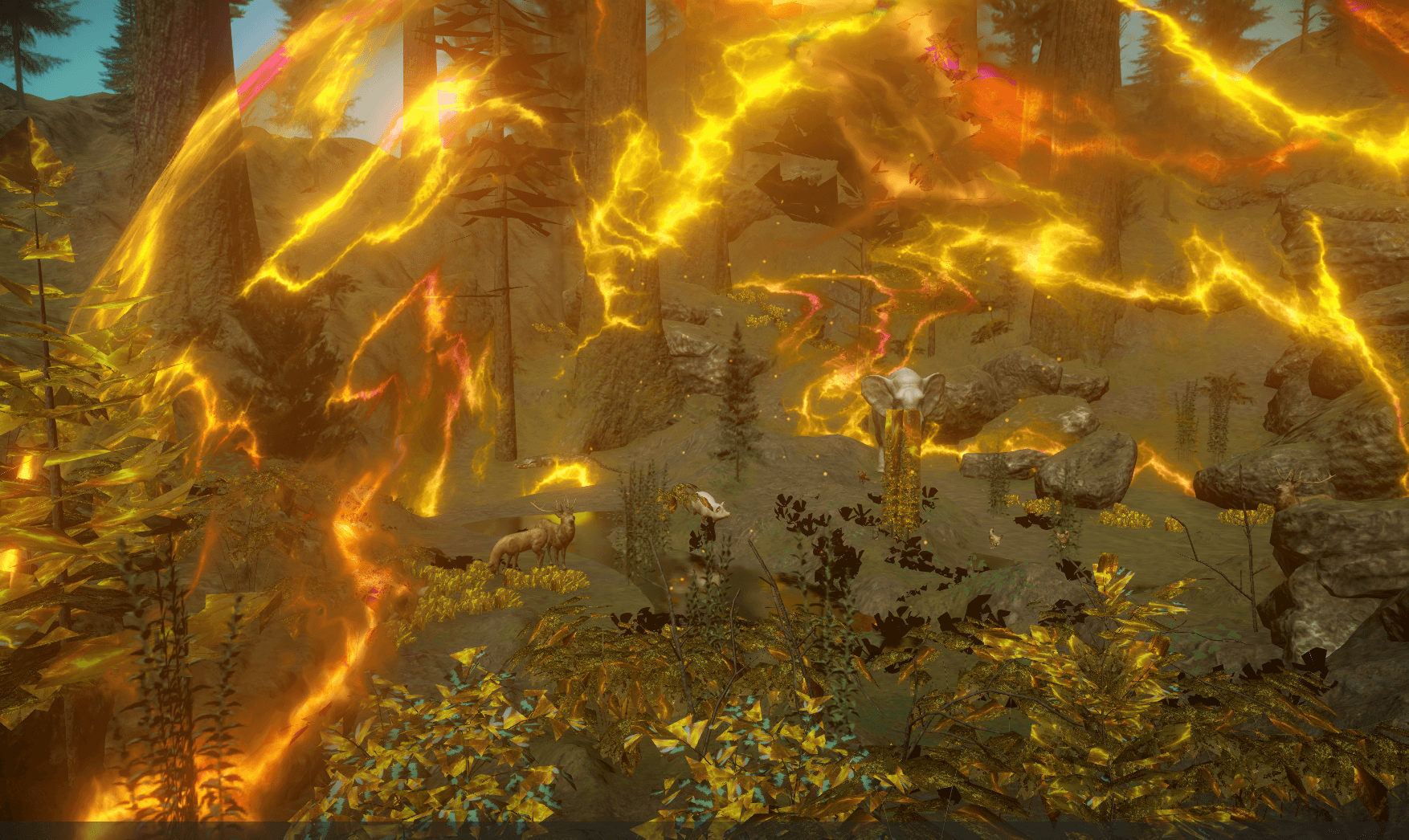 Another major element that adds to the perfection of this work is the music.

The music, with its combination of experimental beats and ambience, creates a fantastic world view.

The music also unfolds as the story of this piece unfolds, so you can enjoy it as a musical piece experienced in VR.

The music was created by “Food Festival a.k.a Foodman”, a DJ/Producer/Painter. 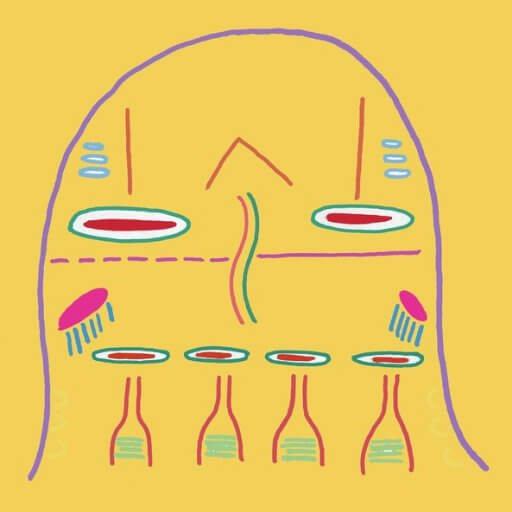 As a work of art, it deepens the sense of immersion by focusing on all the elements and increasing the level of perfection.

By reading the philosophy of the work and appreciating the artistry at the same time, I think you will discover a new way of looking at it.

You can expand your enjoyment of this work of art by appreciating it from various points of view, such as its philosophy and its perfection as art, and finding your own interpretation of it.

Let’s experience it for ourselves!

You can learn Unity and PlayMaker, which are necessary for VR/AR content creation, from basic to advanced, and learn the process of creating the attractive content distributed on STYLY (production techniques will also be disclosed).