I will introduce how to appreciate the digital bonsai displayed in the VR space as a spatial work. 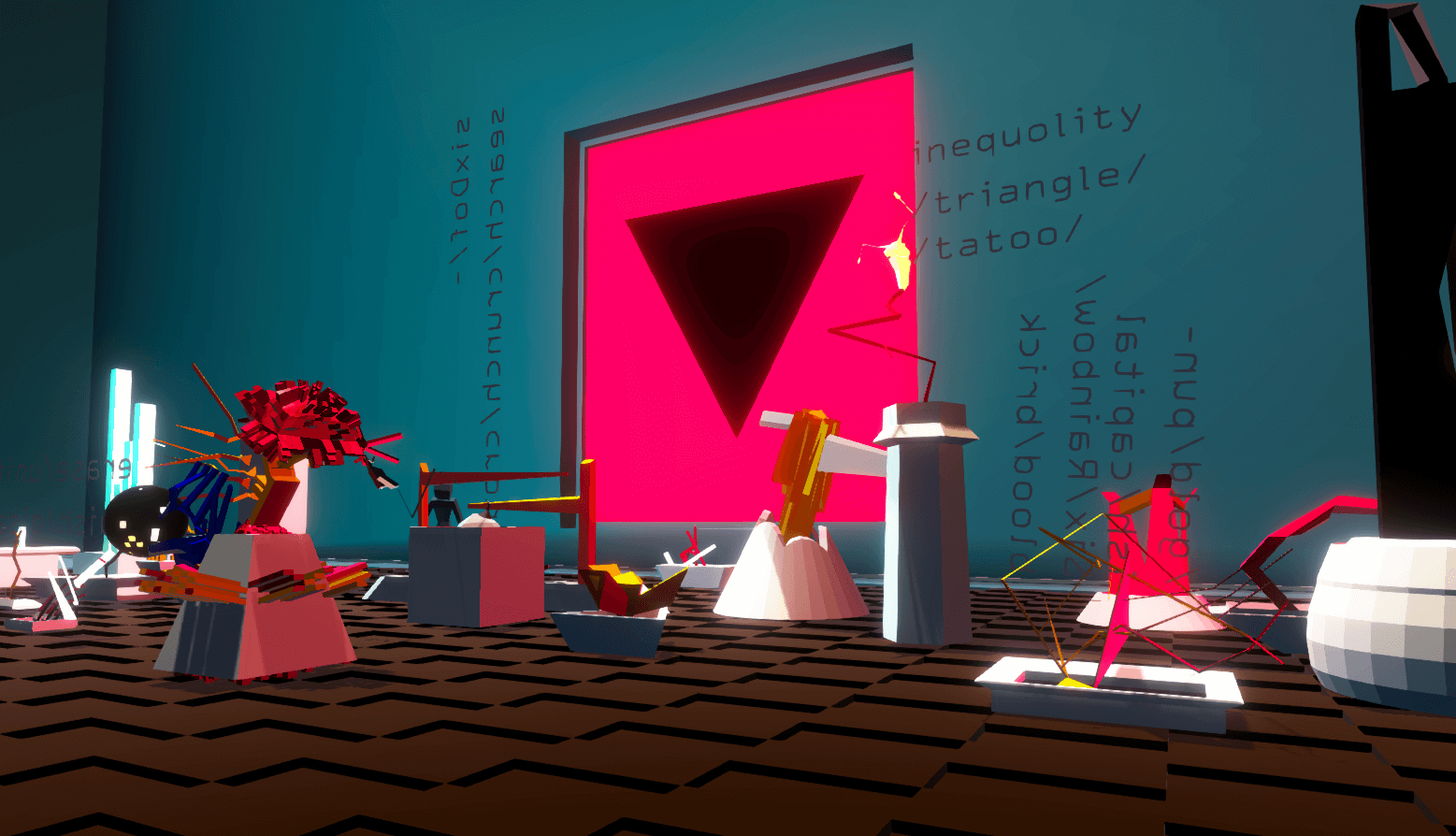 What is digital bonsai? 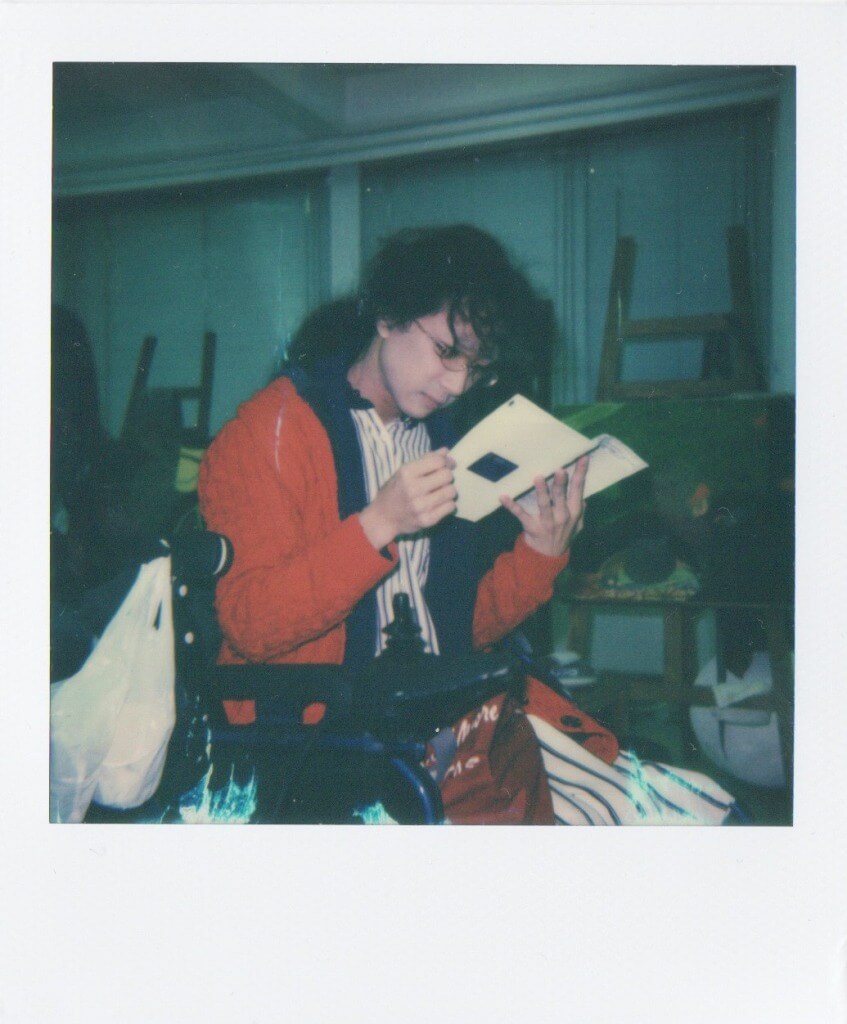 She is a practicing artist who studies art, literature, and subcultures from the perspective of feminism and sexuality. In particular, she focuses on the relationship between lesbians and art, using a variety of media to develop her work.
Her major group exhibitions include “Punctum: Feminism in Turbulent Reflection” (2020).
Her nickname is “the philosopher in the wheelchair.

She is an artist whose work is not limited to the realm of media art, but also incorporates perspectives on gender, sexuality, and queer.

In the past, she has created media art works using Unreal Engine 4.

“Notifications” is a video work on the theme of notifications delivered to smartphones and PCs, the world seen through devices, and their power. Notifications is a video work that occurs right in front of you, with multiple monitors floating in the void and randomly playing back recordings from your smartphone upon receiving a signal. It is a video work in which the private space is gently connected to the public space, and this fragmented situation keeps happening.

About Digital Bonsai [Ko chuu Sya] -Social in a pottery 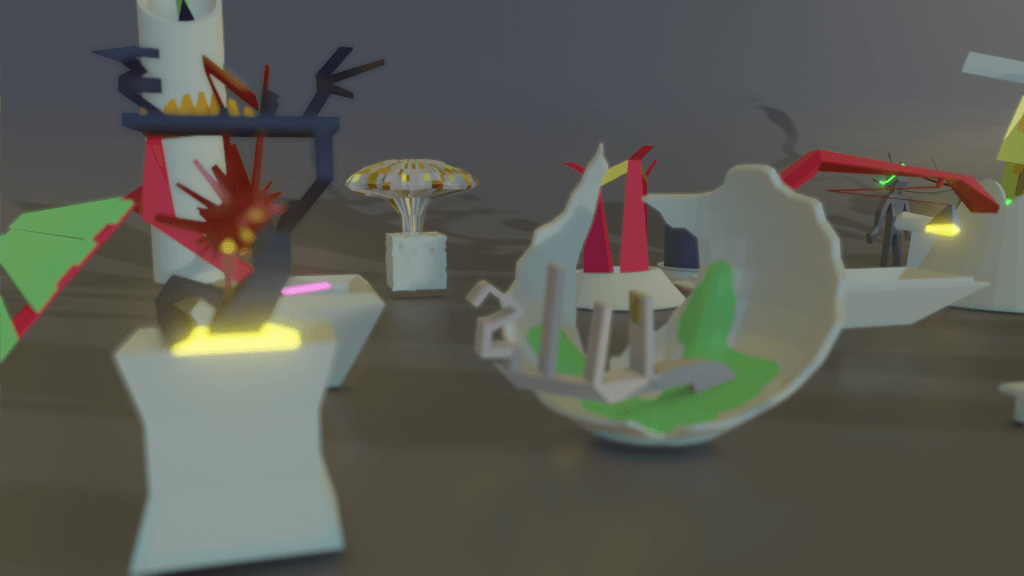 Presentation as an image (quoted from the homepage of Ginga Kondo https://gingakondo.wordpress.com/portfolio/digital-bonsai-ko-chuu-sya/ )

The artist described about this work as follows.

According to a Chinese tradition, there is a world inside a small pot held by a hermit, a dreamlike world, an utopia where everything is. This kind of thinking, called “Vase in Heaven,” is connected to cultures like “Bonsai,” which imitate the universe with small trees.
Made with digital tools, these are bonsai, the world in a jar. Each bonsai contains a story that reflects the society, and is itself a copy of the world.
The data created in this way can be used as a source for various developments, such as 3D printer output and VR transplantation, and continues to proliferate.

The “VR transplantation” in the explanation is the scene that is published on STYLY. 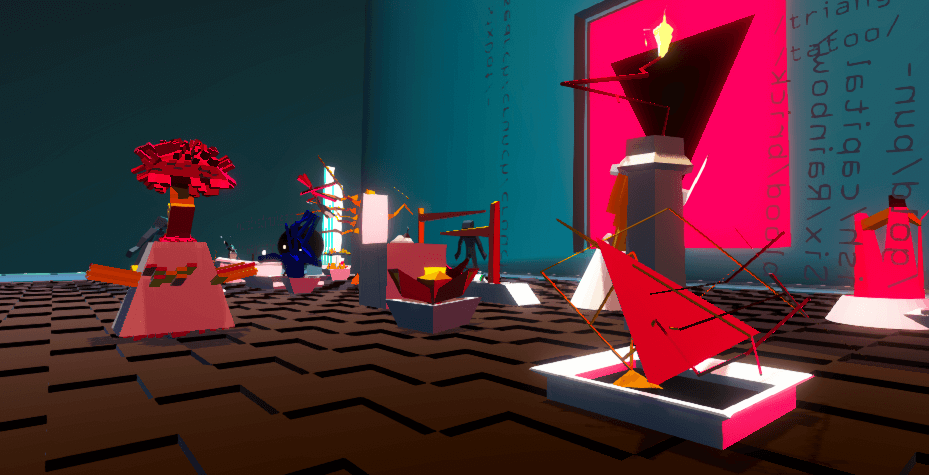 In addition to VR, Ginga Kondo has also released a 3D printer.

The data of digital bonsai is expressed through various media such as image data (pre-rendering) / VR (real-time rendering) / 3D printer.

In VR, the work takes on the characteristics of an installation by incorporating architectural space into the work.

In addition to the digital bonsai, avatars are placed in the space to create a point of view. 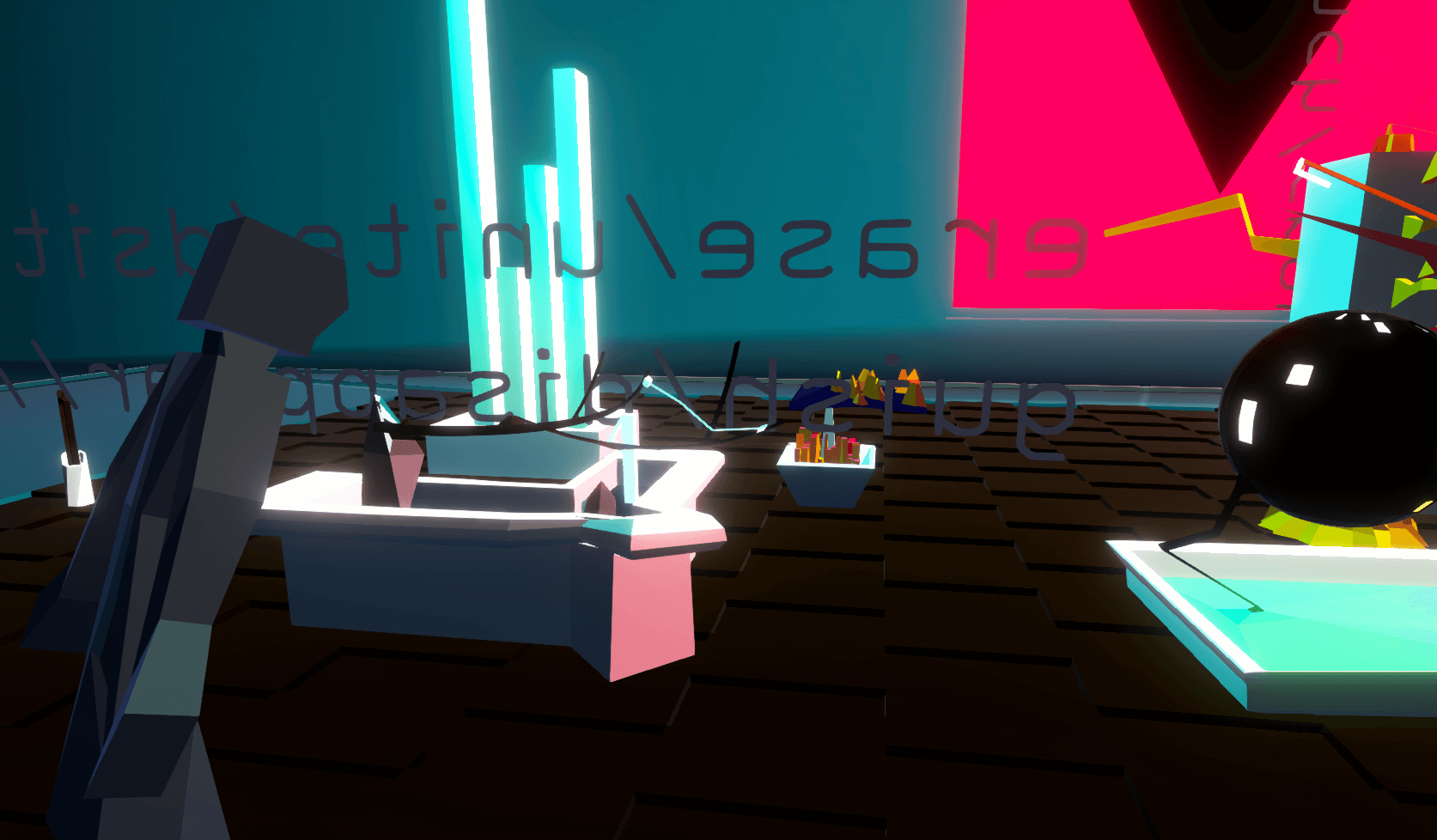 By pseudo-expressing the otherness of the viewpoint, the space is extended as a gallery or viewing space.

The avatar is not only a normal human figure, but also a giant humanoid avatar. 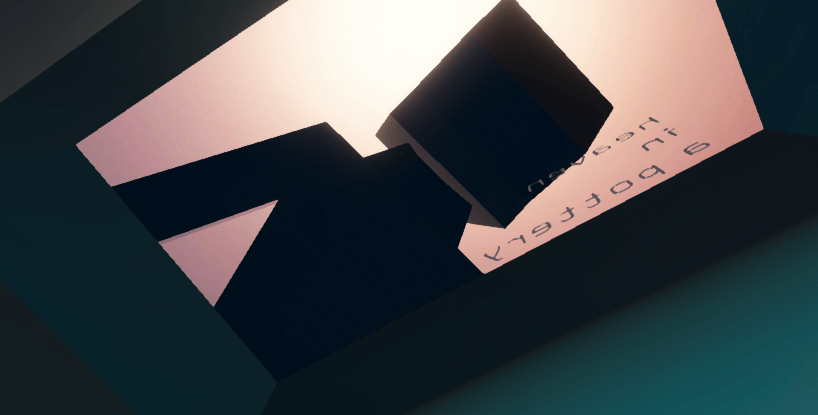 This can be read as a message that you can view the work from this perspective.

Let’s take a look at bonsai. Each bonsai has a special shape. 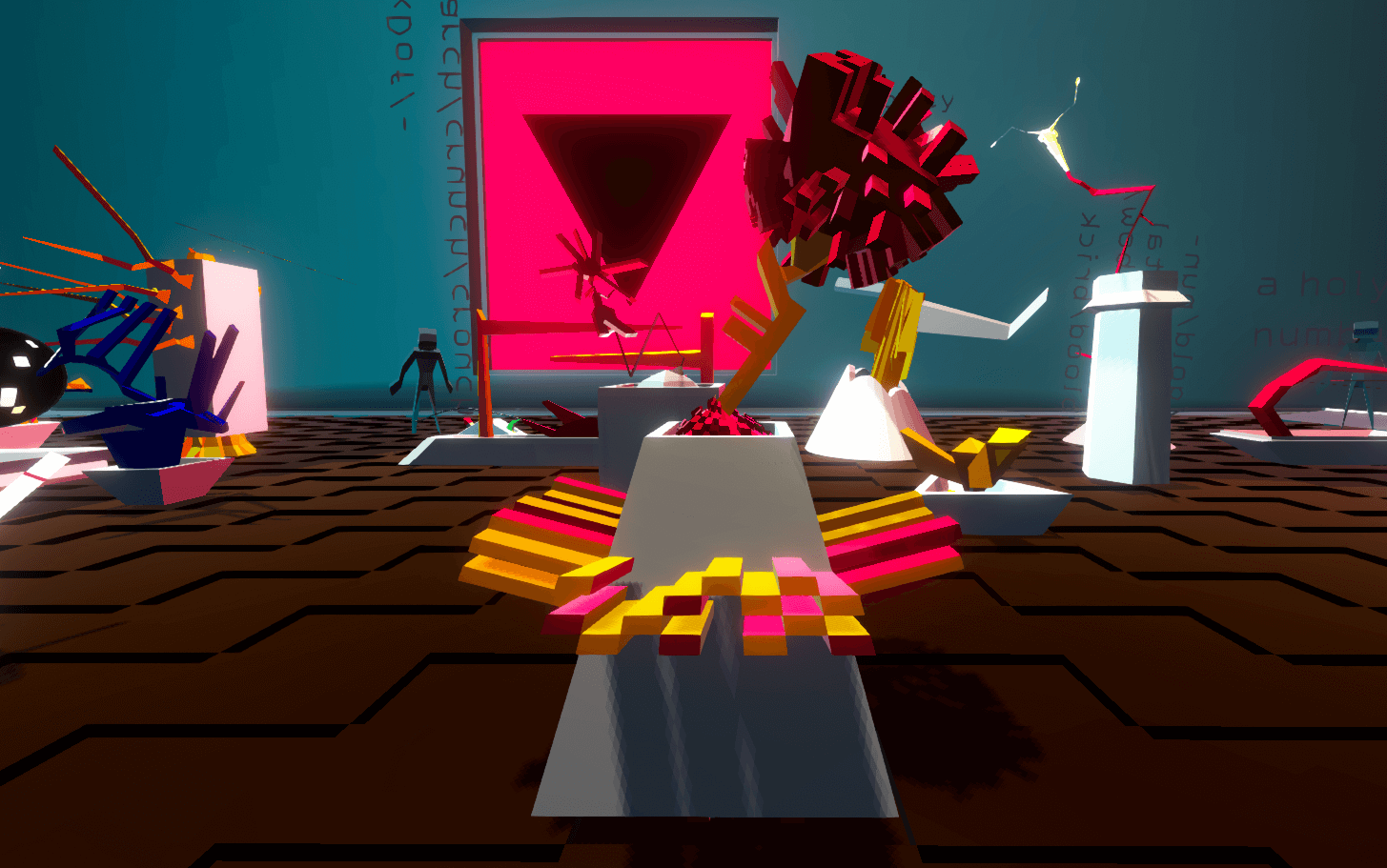 Bonsai is an art form that finds its aesthetic in the complexity of plants. Ginga’s “Bonsai” expresses this complexity in a primitive form. 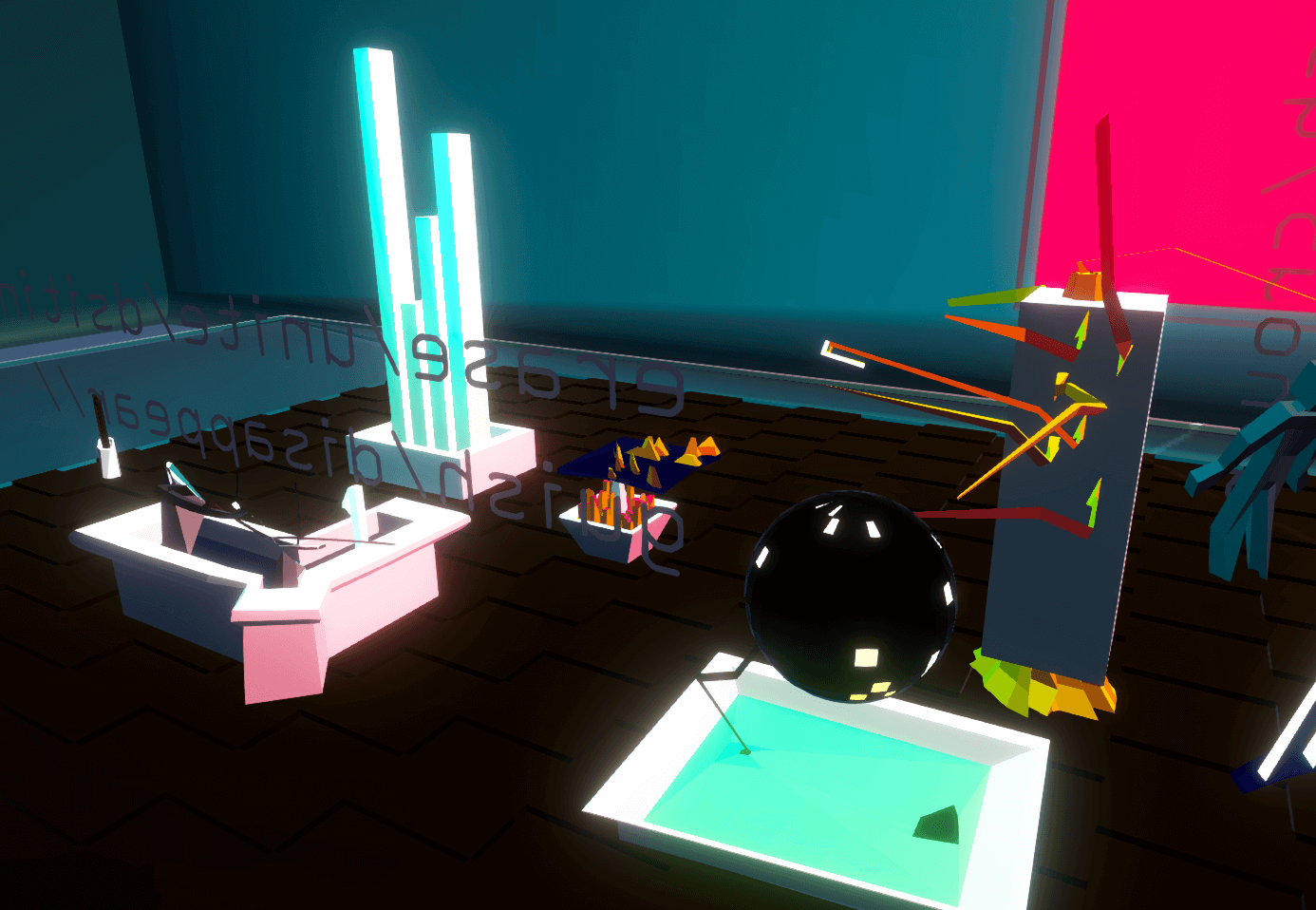 However, its shape is not constant.

A variety of shapes are arranged in a single space. Each one is a digital “bonsai”, but no two are alike.

The artist explains, “Each bonsai contains a story that reflects society, and is itself a copy of the world.” The author explains. Ginga’s research focuses on feminist and queer people, who are often referred to as “minorities” in society.

Queer is the Q in LGBTQ, and the symbol of LGBTQ is the “rainbow color”.

By comparing the two, we can see that the digitized bonsai has colorful objects applied to it, and we can find diversity in each of them.

I viewed the works with a focus on the shape and color of the bonsai.

You may find new discoveries not only from the perspectives other than those mentioned above, but also by looking at them carefully. 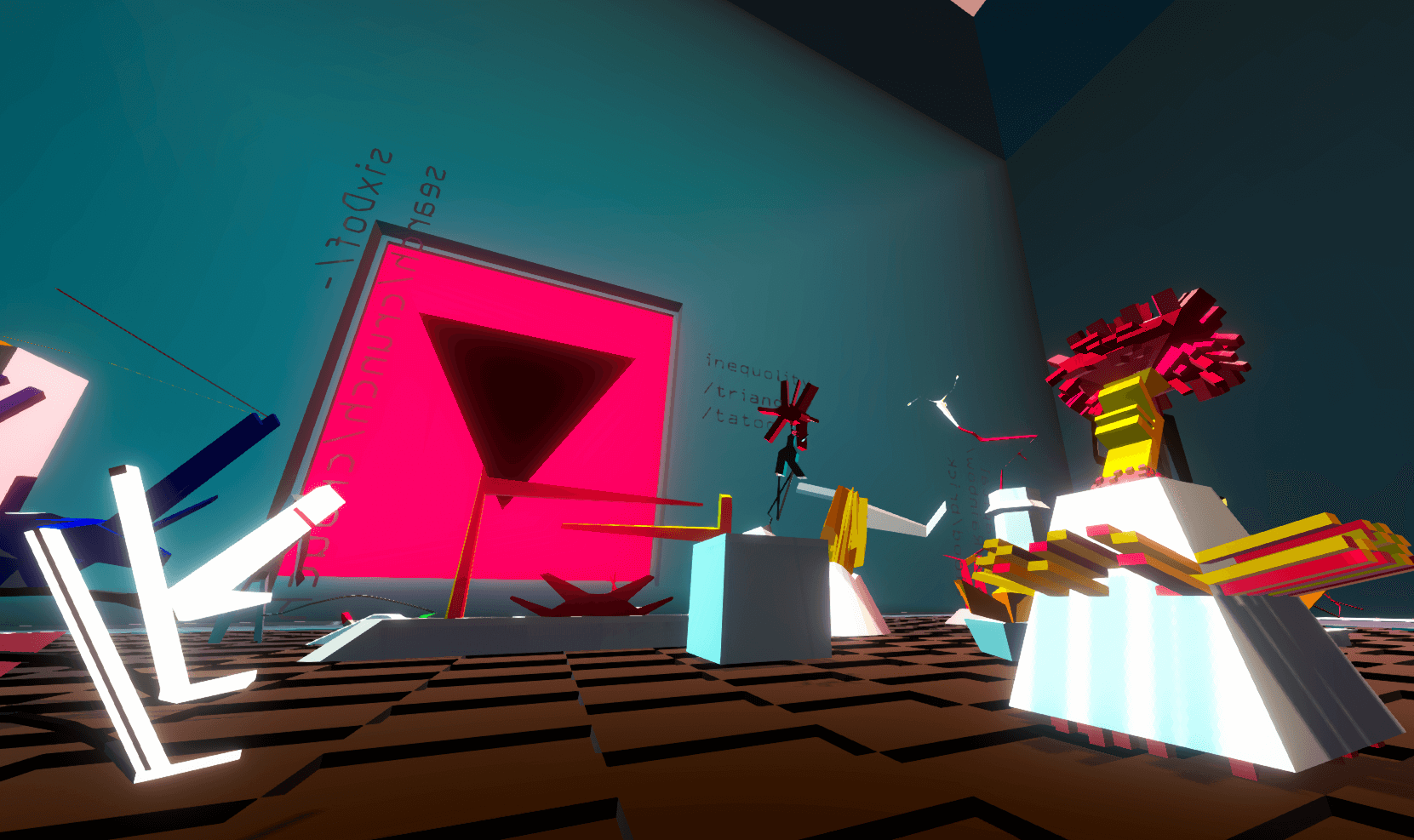