An event about xRCreator YORIMIYA’s works and production was held.

The “Back Stage Tour by STYLY” is an event that aims to share knowledge about the creation of XR artworks and to make the experience of XR artworks more enjoyable than ever by having the artist himself act as a tour guide in the VR space created by the artist, sharing his thoughts on the artworks and behind-the-scenes information about his creation methods.

I will show you the digest of the tour in this article.

The first guest of the Back Stage Tour is YORIMIYA, an xR creator who is active in xR music videos and real-time xRLiVE production.

YORIMIYA is a popular creator who gets a lot of RTs and likes whenever he posts xR contents on Twitter. He has worked on many xR works, and this time he talked about the secrets of his creations using five VR/AR works as the subjects.
Tickets were sold out for both days of the event. 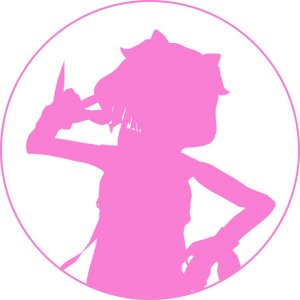 He is a xR Creator, who does everything VR / AR / MR. He is especially good at xRMV (music video) and real-time xRLiVE production. Recently, he is immersed in Hololens. In the past, he directed the VR live show “August 2 Snow x Bocchi Boromaru VR LIVE”, created the VR music video “ANDROID GIRL” for the virtual singer unit CocoTsuki, and created the music video “Love Live! “XR Music Art NIJIGASAKI”. He spends his days pursuing the possibilities of xR-related technologies and ParticleSytem.

About this Back Stage Tour

In Back StageTour by STYLY Vol.1, 5 VR/AR works created by YORIMIYA were exhibited.
The following images show the exhibition scenery. 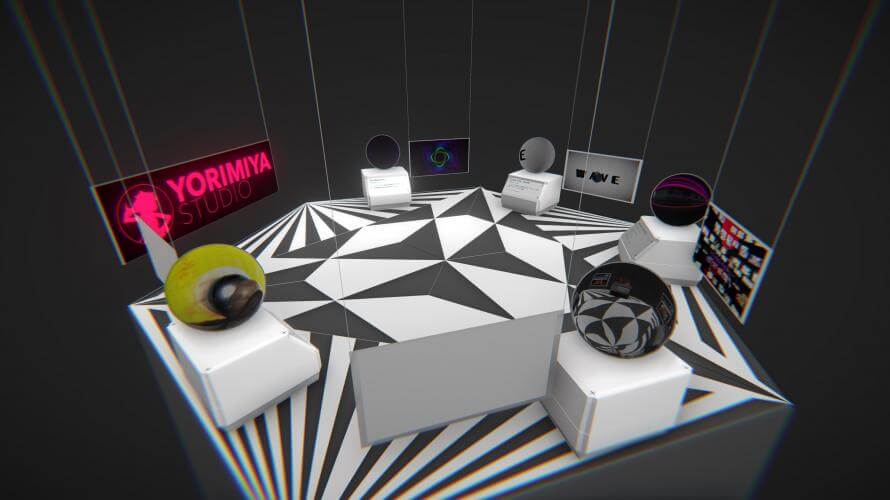 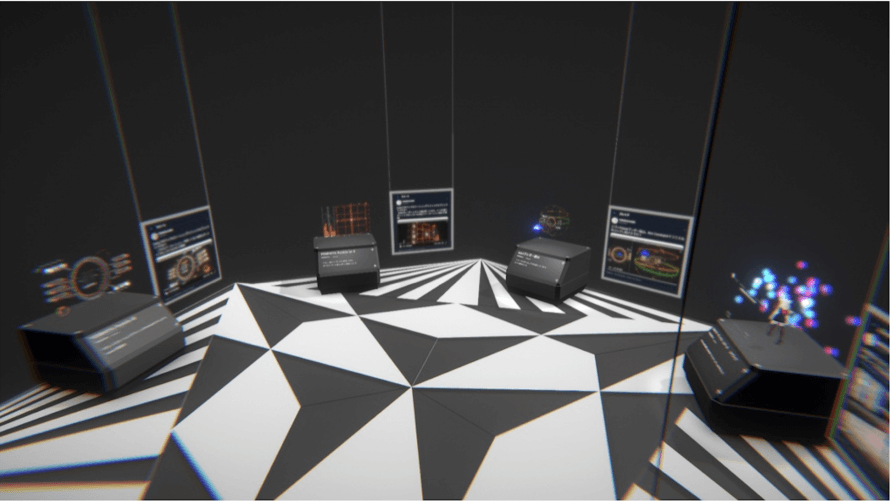 Let’s start with the VR works.
You can experience them from the link below, so please do that! 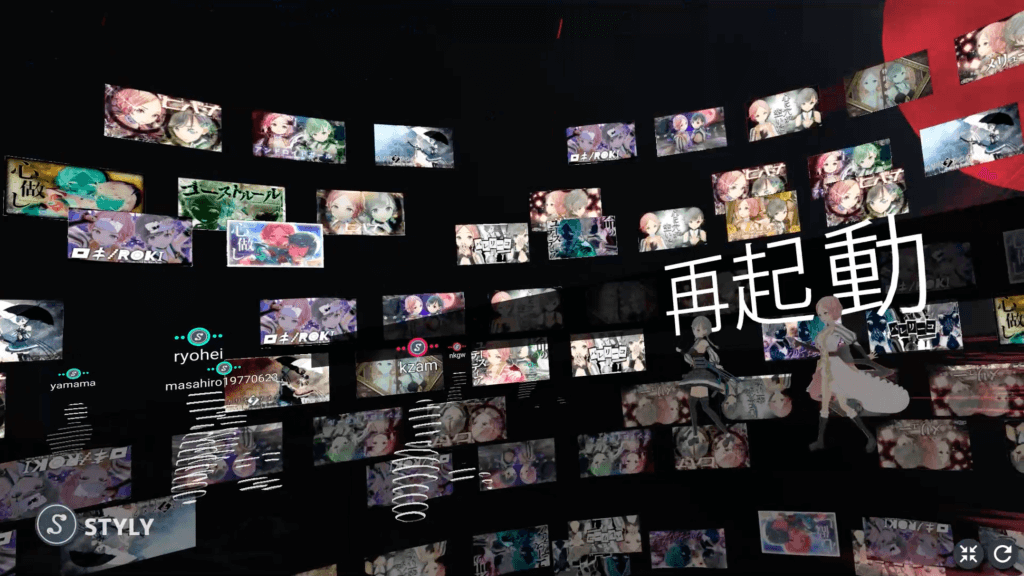 The actual participants experiencing the VR live. The hologram-like person in the lower left corner is the participant.

This VR allows you to experience the size of a planet in VR space.
I could feel the magnificent performance that transcends the scale that only VR can provide.
The participants said, “Ooh! “Whoa! I can’t even describe it.

This is the VRMV work.
It’s a music video created by YORIMIYA for a Vtuber unit called CocoTsuki Project.
It starts off with a subway scene, but you can enjoy the world as the scene transforms to match the lyrics and music!

This is another VR music video, but this one is made entirely with particles.
All of the complex geometric effects that appear in the space are made with Unity particles.
The participants asked, “Unity never imagined this kind of usage!”

This is another work that uses particles, but it is more abstract and looks like a meditative space.
Because it is a VR experience, you will feel as if you are being swallowed up by the space.

Next is the AR works.
Here, YORIMIYA introduced his works with his own Twitter.

This is another UI made entirely of particles.
YORIMIYA’s skill in using Unity’s particles to recreate a specific world view is the essence of his work, don’t you think?

This UI is also based on a certain anime.
While the previous particle UI was relatively flat, this one uses 3D particles to recreate the world of the anime.

This work used AR to display live performances of anime characters.
The participants asked many questions about the motion capture method and other production aspects.

This is a work that can be displayed along with your can.
You can experience it from the link below.
Even in the real world, if you drink a drink with this AR displayed, you may feel like you are in a science fiction world.

During this tour, there were a lot of questions, especially about the particle effects that YORIMIYA can create.
The following tweets and others provide a glimpse into how YORIMIYA creates his works.
If you love VR live, and you want to make beautiful, sci-fi UI, please take a look!

Tweets that show a glimpse of particle implementation

How to make cyber-like line particles in Unity

In addition, YORIMIYA is selling a package containing his works and know-how on Booth and other sites.
If you’d like to use the data introduced here yourself, please check this out!

In the future, I will continue to welcome various artists to experience their works and hear about the secrets behind their creation as well as the technical aspects that make their works possible.

Be sure to check out our next event!