In this article, I would like to introduce the law of odd numbers, which can be used for spatial design in 3DCG.

The laws of odd numbers, which are used in the composition of photographs and the arrangement of furniture, will be explained in a 3DCG context. Please check it out if you want to think about placement logically.

In this article, I will introduce the law of odd numbers using a space created in STYLY.

What is the law of odd numbers?

It is based on the tripartite method used in photography, but it is only one of the rules for placement and composition, so try to use it while keeping a good balance.

This rule does not work well if you have a large number of objects.

The rule of odd numbers comes into play more when there are fewer objects, so it is important to be aware of this when placing objects.

Differences in composition between even and odd numbers

First, let’s look at the differences between compositions arranged in even and odd numbers.

Composition with an even number of objects

The following reference image shows a case with an even number of objects.

This is an effective technique when you want to express a mood or world view. 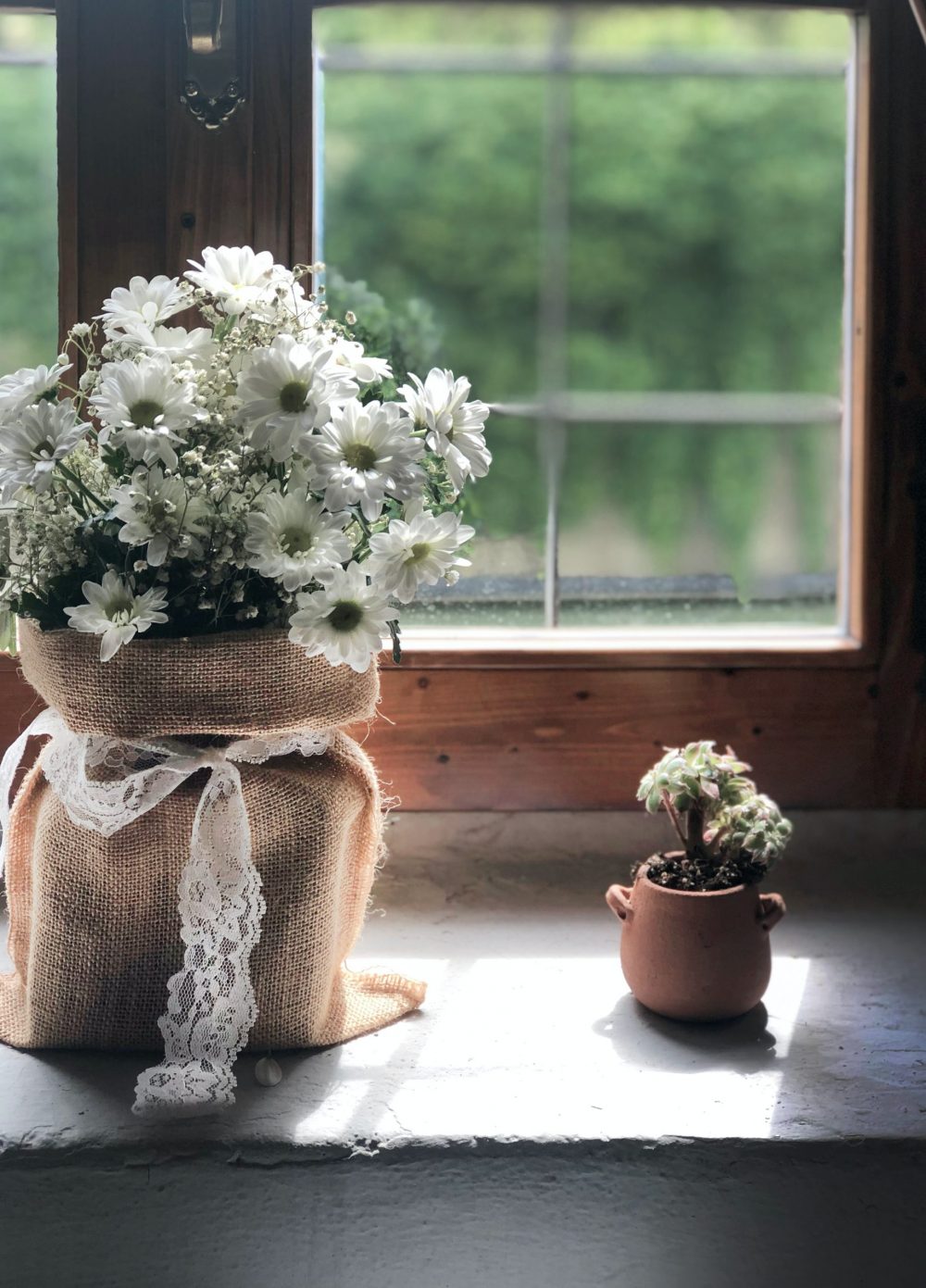 Composition with an odd number of objects

This is a reference image with an odd number of objects.

This is an effective method when you want to make an object stand out. 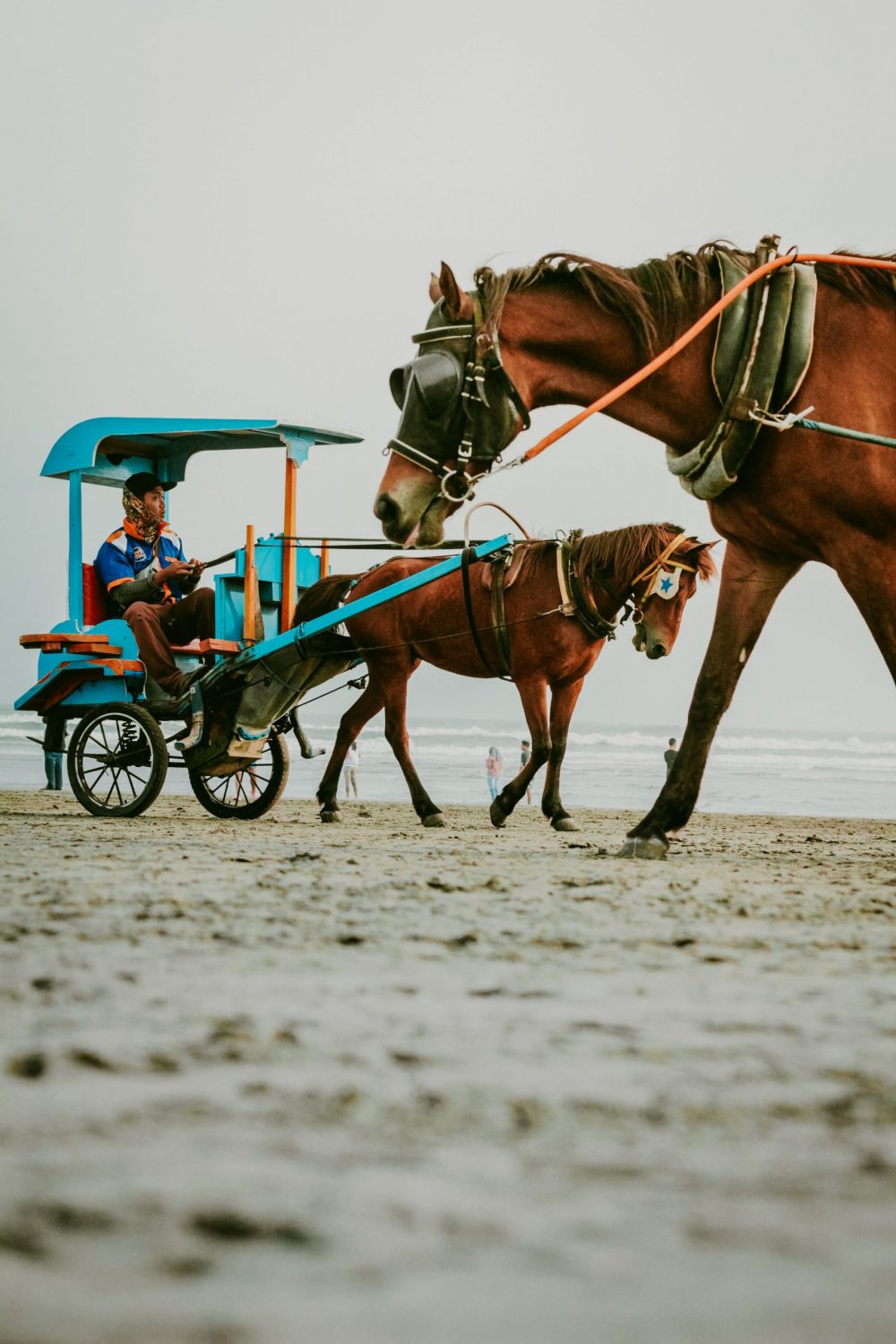 We will now focus on the law of odd numbers.

The law of odd numbers in 2D should be remembered as a basic rule used in photography. 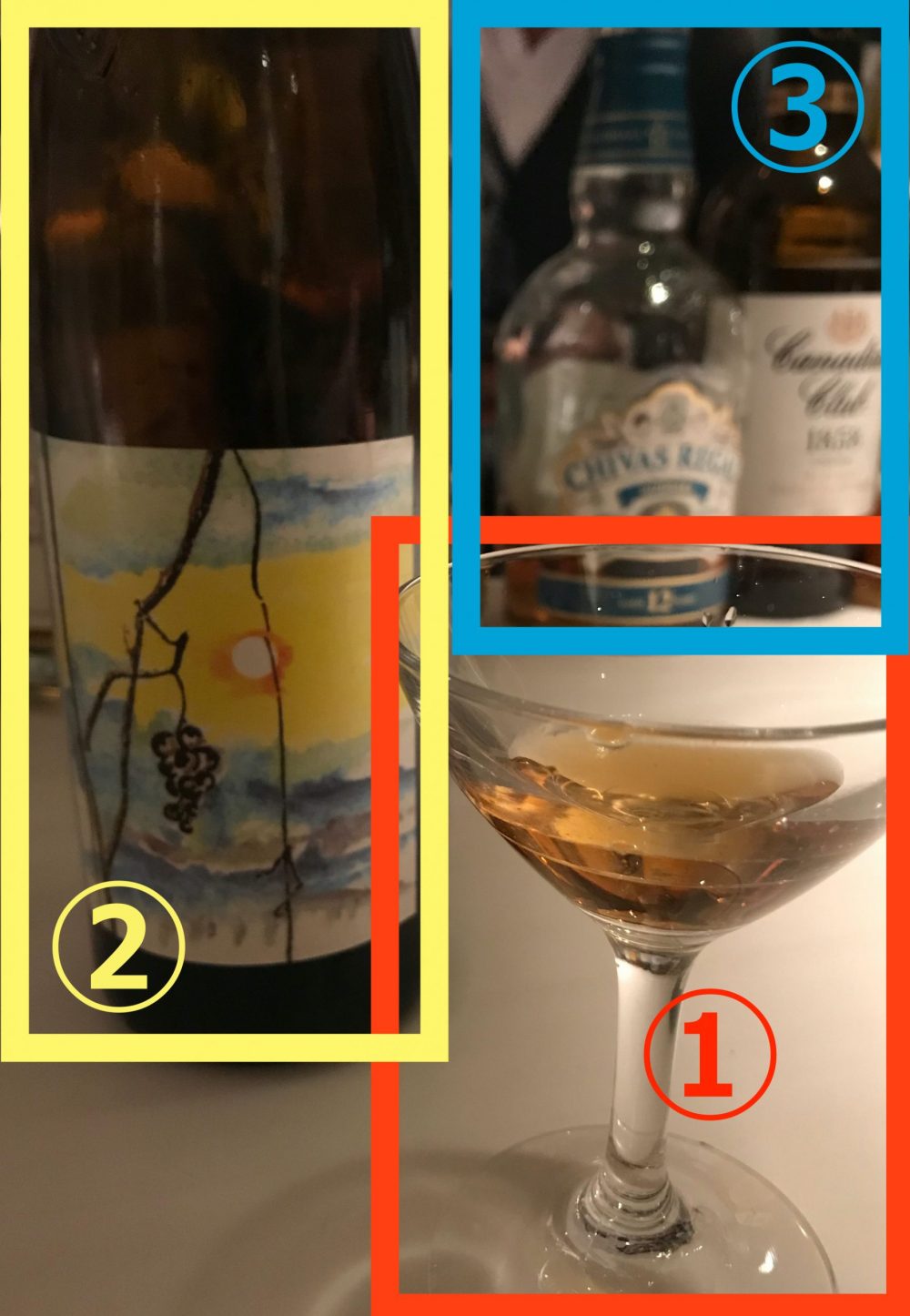 Composition of the law of odd numbers in 2D

Composition of the law of odd numbers in 3D space

This image shows an example of spatial design in which furniture is placed in a 3DCG space with the law of odd numbers in mind.

In the case of spatial design, if you are too conscious of focal points at each point, you will end up with too many elements and the impression will become heavy.

In this case, the moon and three lights are placed in total. You can see that the lighting gives the room a three-dimensional effect and stabilizes the placement. I am conscious of the color tone that does not disturb other objects.

In this case, the window, table, and bookshelf are in darker tones to reflect the law of odd numbers. The sofa is a bit white, but the arrangement of the black furniture is very stable.

I used monochrome furniture in this case so as not to be influenced by the color too much, but by considering the color, you can logically think of an arrangement closer to the image.

Both of these arrangements use the law of odd numbers. Even if the colors are the same, the impression will change slightly depending on where they stand out.

Summary of the impression that odd numbers make in space design

The basic rules in 2D may not be directly reflected in 3D. Therefore, in space design, I felt it was more important to be aware of balance and use odd numbers than to be aware of focal points. 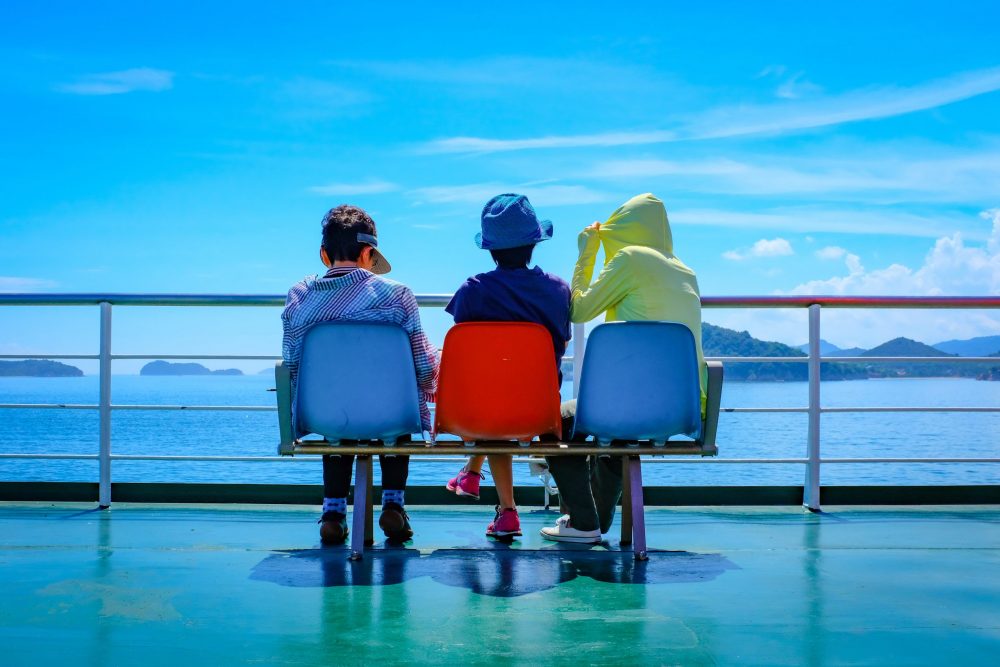 Please keep this in mind as one of the basic rules of design, and use it as knowledge that you can use whenever you have a problem.