In this article, I will introduce how to use STYLY to display your original avatar.

By using STYLY, you can access the system easily via browser, and users can upload scenes created by Unity. Users can show off their avatars along with original VR worlds and music that match their character.

I highly recommend the use of STYLY to those who want to introduce their original avatars, but feel that it is hard to do so just by still images.

For example, I will introduce a scene created by a modellor called さくまさん Sakuma-san（@sakuman45）to intoduce their original avatar 星川ユメ Hoshikawa Yume. The scene is created using Unity, and uploaded to STYLY.

星川ユメ-chan is a model created with themes such as ‘princess’, ‘star’, and ‘Yumekawa’ in mind. In the scene, she is surrounded by crystal pillars, and is laughing beside a star shaped cushion.（Original page link→https://gallery.styly.cc/Ytomi_Psychic/cf62af21-76db-11e9-b34d-4783bb2170d0）。

You can change your viewpoint by left clicking and dragging, or using the WASD and EQ keys in the WEB player.

In the VR mode, you can not only look around, but use the controller trigger to move around in the scene.

There are the following merits if you use STYLY to introduce your avatar. 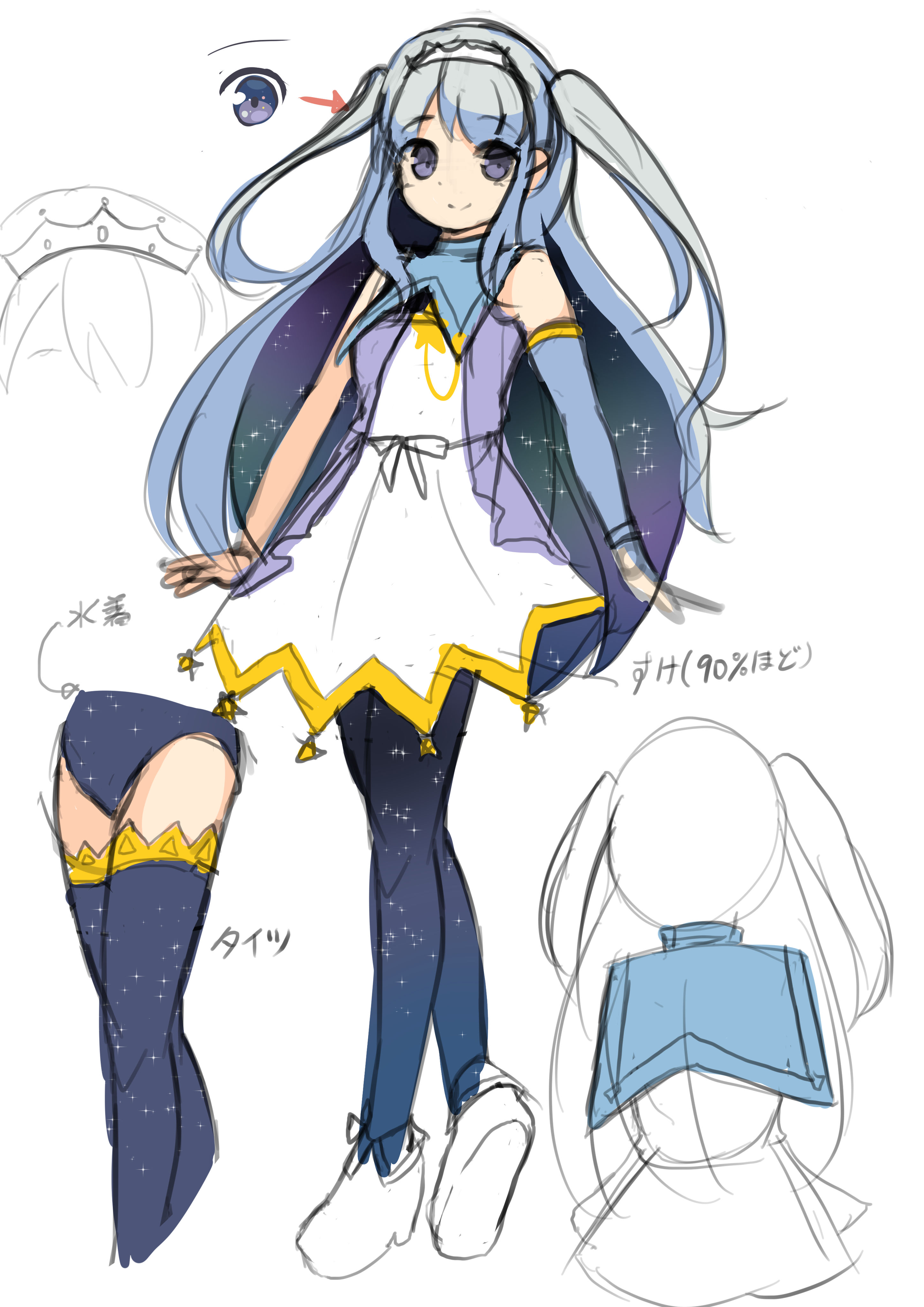 You sell your original models, but what merits do you feel by creating a avatar promotion page using STYLY?

How do you feel about STYLY after using it?

It found it nice that I could use a original scene to match my avatar. For this model, I used a starry sky pattern for the hair and tights, and had a extraordinary concept. I tried to create a special scene that did not represent somewhere on earth.
I was able to create a slightly dark yet shiny scene that matches my avatar very well. 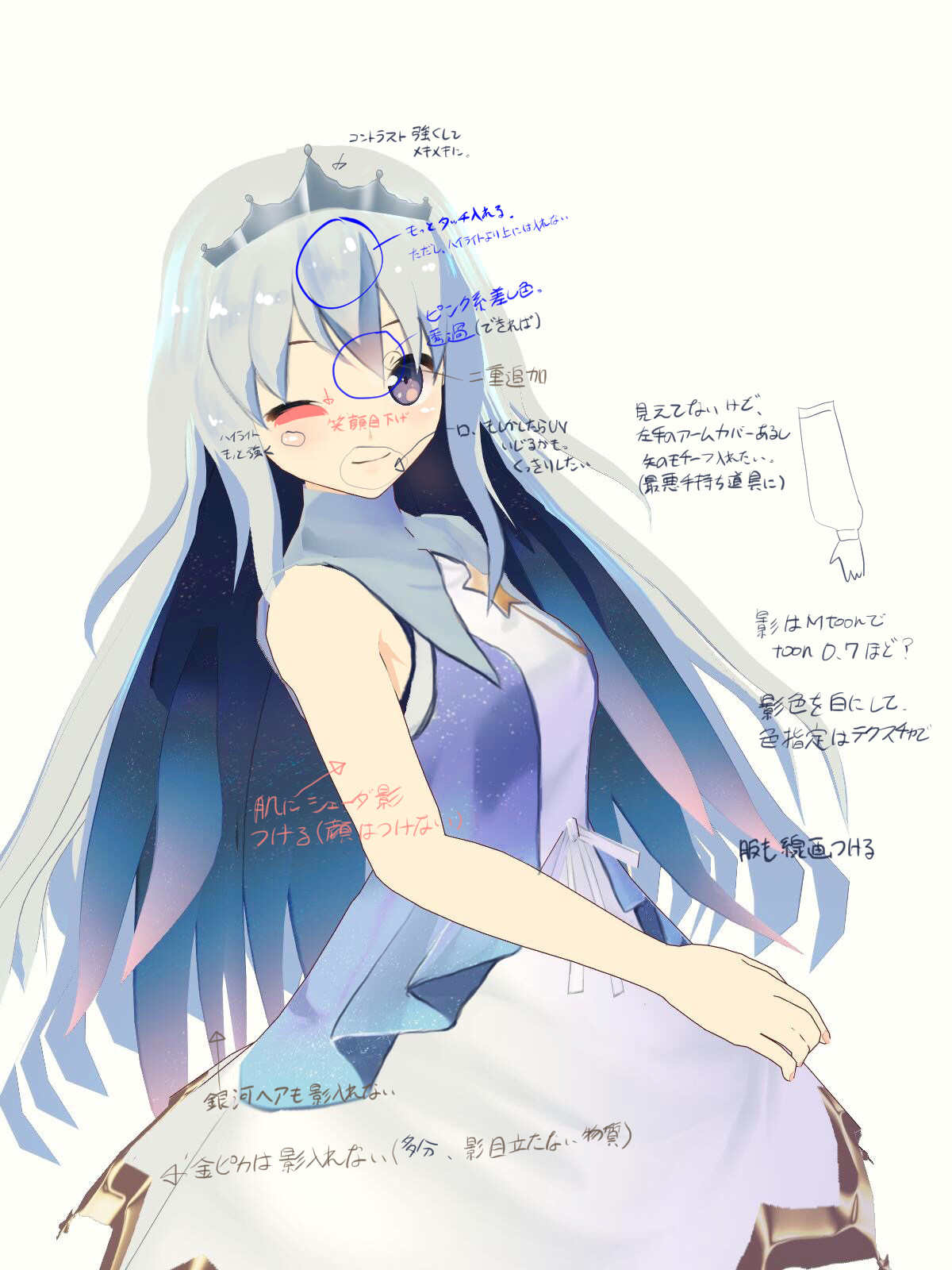 Can you explain the concepts you had in mind when creating this scene?

I had an inspiration from ‘Sailor Moon’ and ‘Luminary Tears’ from BANDAI.
I also had a theme when creating the model, which was to create a model that represents my illustrations, with rich details. I tried my best to match my model to my illustrations.

What did you do in particular to achieve that?

For example, I used Emission to add bright highlights, and used MatCap to add rainbow colored bubbles which resulted in unique details. I also tried out a lot of shade textures, and took extra care for the shadows. 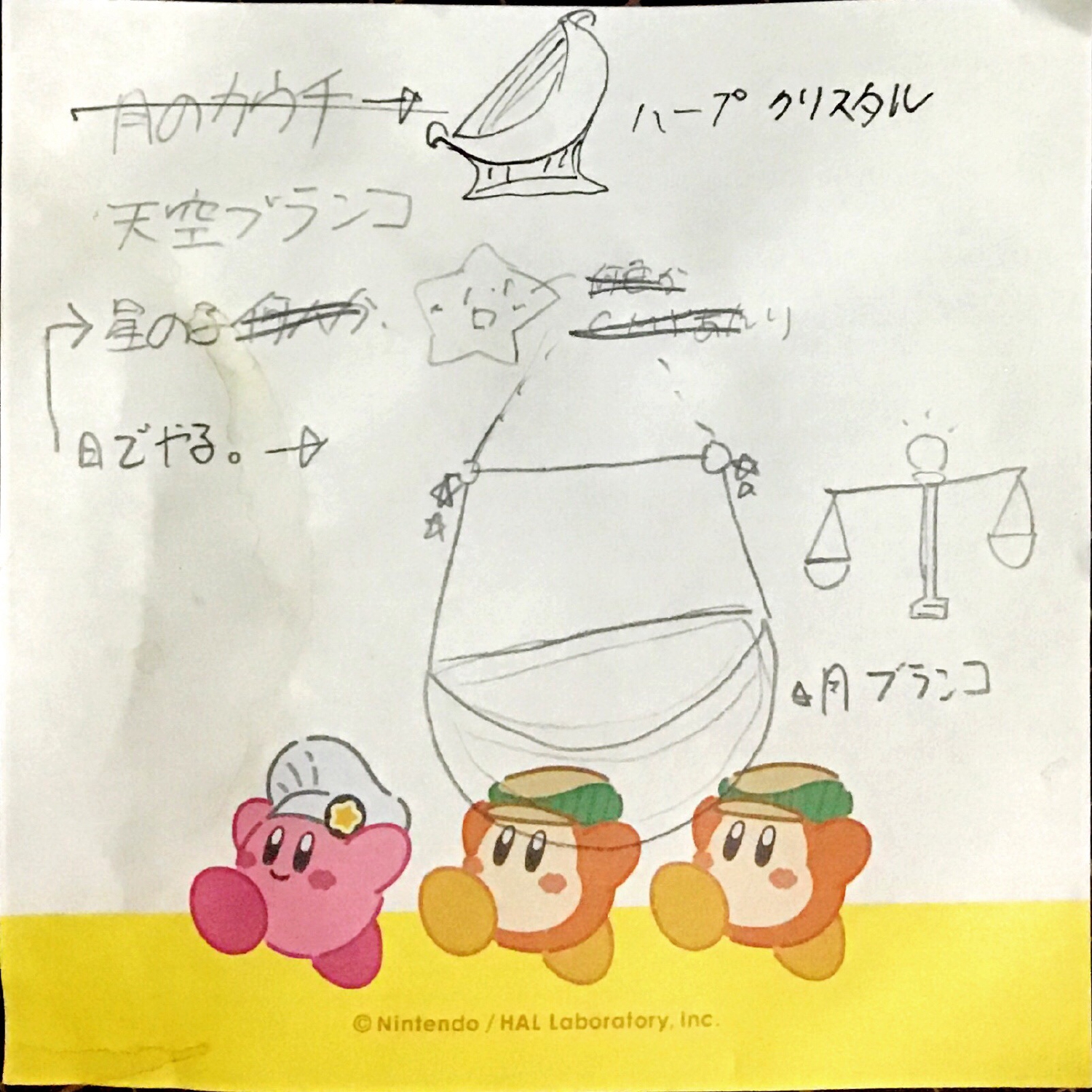 The skybox is very impressive too.

I wanted to change the sky in the scene, but could not find an ideal one in the Unity asset store. So, I decided to create an original one. I used panopainter (iPad ver) for this. I checked the distortion using the blender grid, and decided to use 1:2 for it.

Did you experience any difficulties when creating your VR scene to match your avatar?

It was hard to decide the posing of my avatar. You can look at the character from all around in STYLY, but it is very difficult to adjust avatar’s skirts with VRM format files. Since I need to take care of the underwear, I felt that the only posing available for a sitting pose is by standing knees. But being able to add animations that match the character was very nice.

Thank you very much for the interview!

How to upload to STYLY (Scene upload)

When uploading an asset created by Unity to STYLY, there are two methods, prehab upload or scene upload.

In the example scene, the whole scene created by Unity was uploaded to STYLY, but users can choose to upload just their avatar, and edit the avatar with the scene in STYLY.

The asset has different behaviors according to the method used, so you should keep that in mind.

Please refer to the following articles for details.

How to use an uploading function of Unity scene

Points you should be careful of when creating STYLY scenes

That will be all for this article, where I introduced using STYLY to display your original avatars.

Creating and selling original avatars have become more and more common. I hope you try STYLY to show and promote your original avatar, and leads you to like the service.オリジナルアバターを制作・販売される方がどんどん増えるなか、そのオリジナルアバターの魅力を十全に伝えるための方法のひとつとしてVR空間やSTYLYに関心を持っていただくきっかけになれれば嬉しいです。