Provider of the VR/AR/MR creative platform “STYLY”, has announced that on June 20 (Saturday), the event “Shinsei Kamatte-chan x Denpagumi.inc 2-Man Live” was held as a non-audience pay-per-view. In November last year, we released the STYLY Mobile app for iOS and Android devices, and have been working with various artists and partners to provide AR experiences. 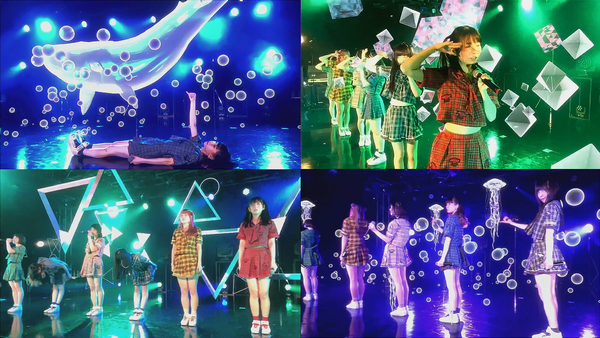 Since the release of the STYLY Mobile app for iOS and Android devices in November last year, we have been working with various artists and partners to provide AR experiences.

One example is the installation work “World’s end supernova: Discont,” which is currently on permanent display at Shibuya PARCO XR SHOWCASE, and has been presenting a new form of art and shopping experience. 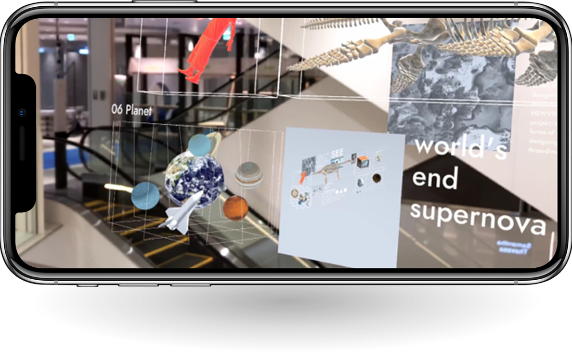 See the NEWS page below for more case studies.
https://styly.cc/news/

We have been proposing new experiences using AR in various categories such as fashion, art, and music. Now we plan to expand the scope of application to AR staging for live performances and collaborate with multiple musicians. 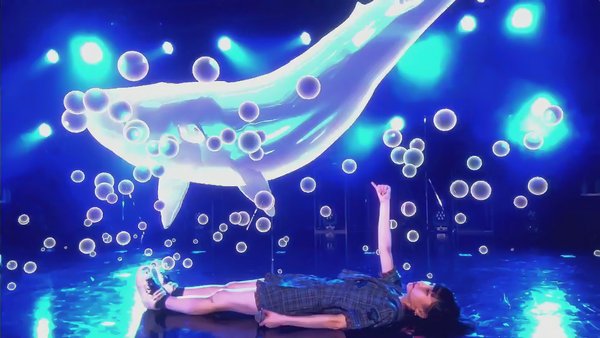 On Monday, June 8, 2020, STYLY updated its system to support AR content creation for STYLY Mobile. Anyone can now easily distribute AR contents for smartphones and tablets (iOS and Android devices). 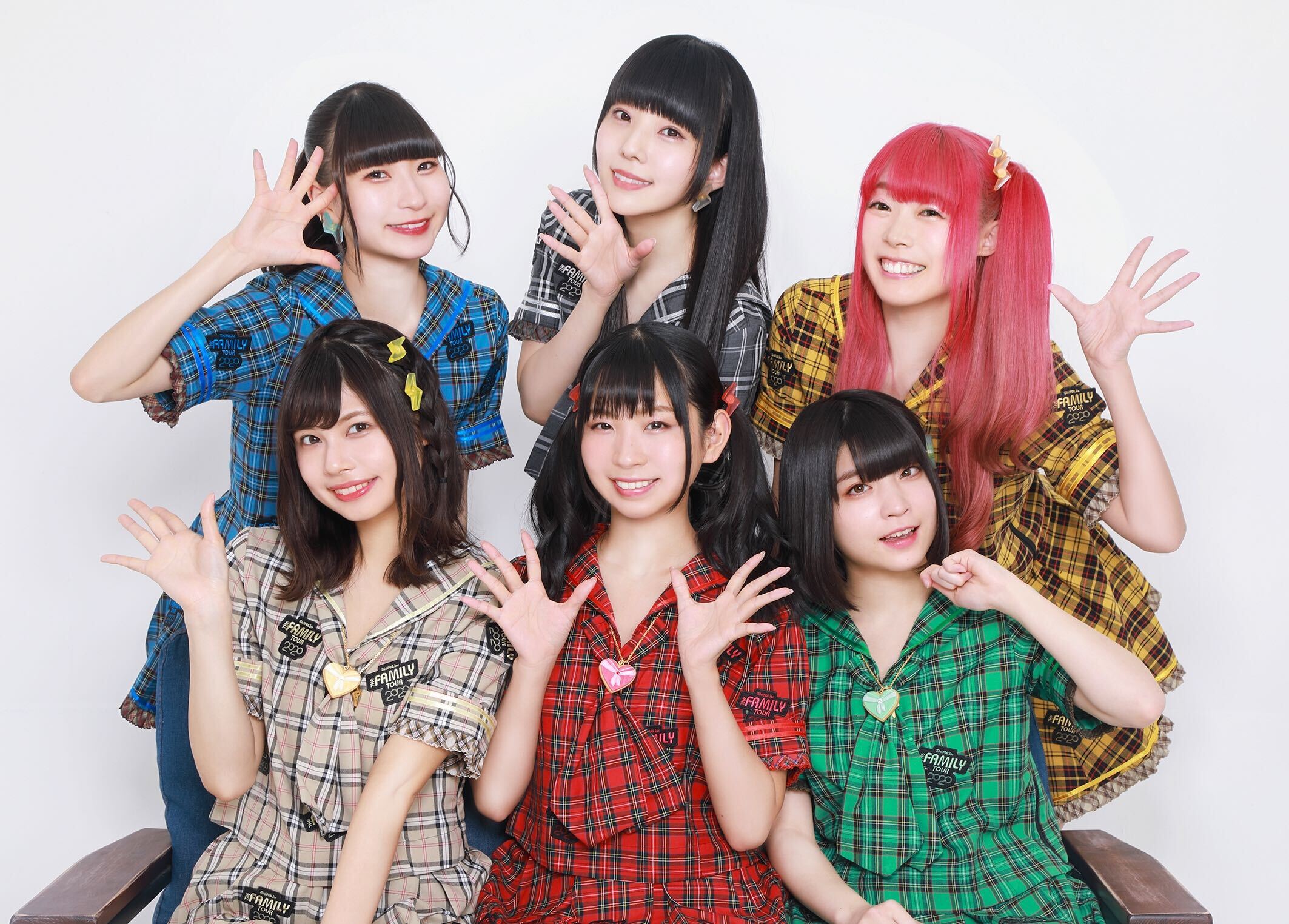 This group is a 6-member unit consisting of Mirin Furukawa, Risa Aizawa, Eimi Naruse, Ayane Fujisaki, Rin Kaname, and Nagi Nemoto. They belong to Dear Stage and are involved in various activities. The members are core otaku who specialize in their hobbies such as anime, manga, and games!

He has been actively collaborating with various creators such as Tokyo Collection and Mikio Sakabe, attracting attention not only from Japan but also from abroad, and has participated in fashion events in Taipei and Jakarta. He also represented Japan at Japan Expo in 2013 and was the goodwill ambassador for East Asian Cultural City 2014 in Yokohama. Don’t start from a negative perspective! The band became a hot topic with the catchphrase, “I’m not going to let you get away with it,” and in May 2014, they drew 10,000 people to the Nippon Budokan. In February 2015, they held a very successful 2-day solo performance at the National Stadium Yoyogi 1st Gymnasium in Yoyogi, Japan. Their single “Ashita Chikyu ga Konagona ni nani nade” reached No. 1 on the music charts. They also went on a world tour in 2015 and were selected as the winner of MTV’s “Best Japan Act” in the Japan category of the MTV World Wide Act Awards. On December 21, 2016, they released their best album “WWDBEST – Radio Good! ~” that was released in January 2017. In January 2017, the arena tour, “Makujin Arena Tour 2017, complete with good signal Wi-Fi! 6 shows, including a second show at the Nippon Budokan. In August, Mogami left the band. On December 30, 2017, “JOYSOUND presents hey, Kiwete? Rin Kaname and Nagi Nemoto joined the group at the Osaka-jo Hall performance of “Saving the Universe is, after all, Denpagumi.inc!” and released their first single “Goodnight Polaris Goodbye Parallel World/Girametas Denpa Stars” on April 4, 2018, their first single as a seven-member lineup on April 4, 2018; on January 1, 2019, they released their first album as a seven-member lineup, They released “Walewale Hadenpagumi Inc.” and held a two-day live performance at Nippon Budokan on January 6 and 7 (about 20,000 audiences in 2 days); Yumemi Nemu graduated from Denpagumi.inc on January 7 in “Denpagumi.inc Cosmo Tour 2019 in Nippon Budokan: Yumemi Nemu Graduation Performance: Aratanaru Tabidachi”.

We develop STYLY, a cloud service as a creative platform in this xR era to build and distribute xR spaces with just a browser.  We promote the conversion of art, fashion and lifestyle interfaces to xR aiming to create xR spaces for all artists