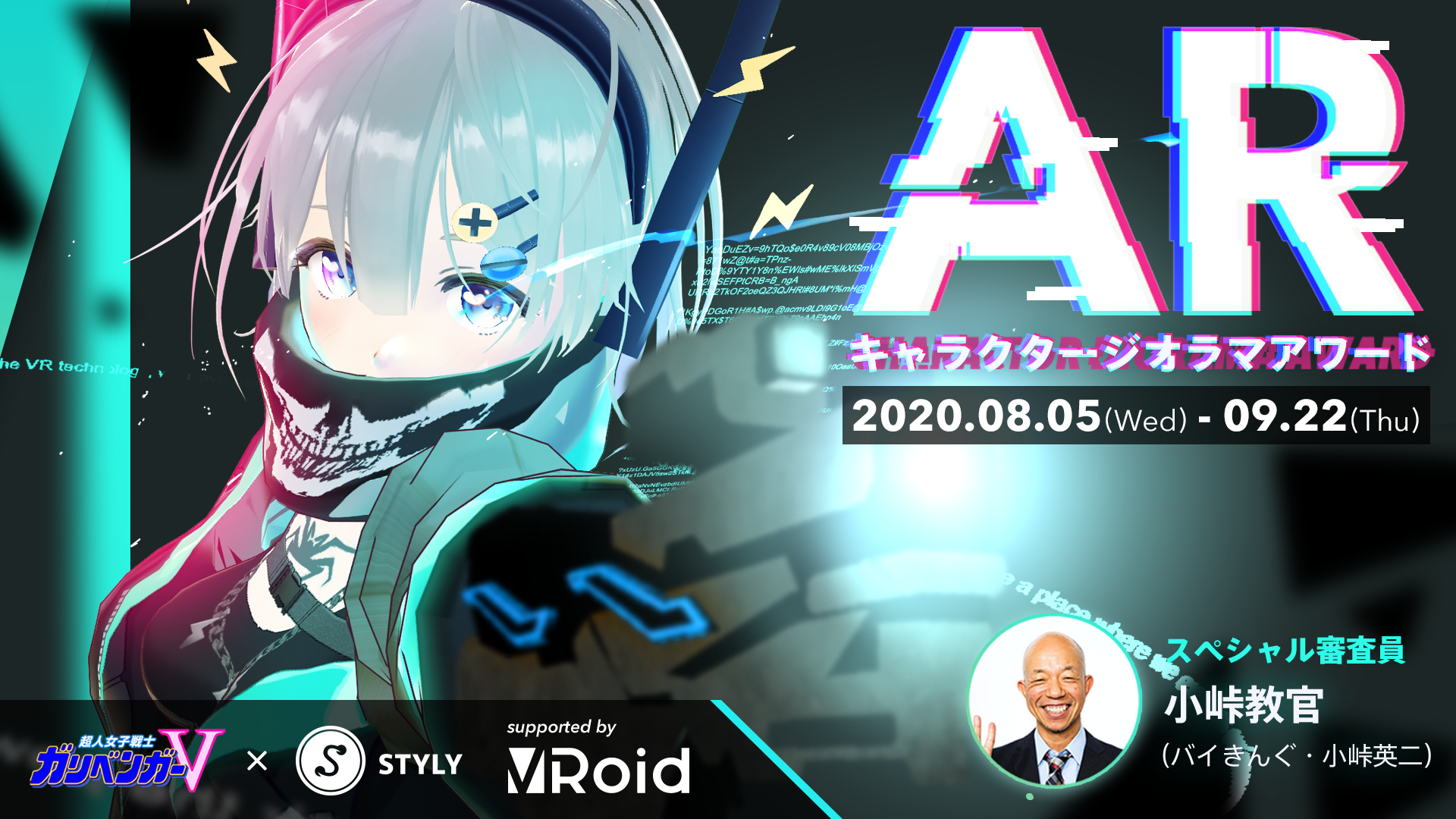 The award subjects are AR works created by using 3D character models of the show’s original character ‘mode:GUARDIAN’. At the same time of this award, all 100 kinds of assets and 3D character models that creators can use to create their works will be released for free. Also, Instructor Kotoge (Baikingu and Eiji Kotoge), the main MC of the program, will participate as a special judge. The winners will receive prizes such as a head-mounted display signed by Instructor Kotoge and the introduction of their works at the program event.

This award is a spin-off award of the NEWVIEW AWARDS 2020 (https://newview.design/awards/), which is co-hosted by Psychic VR Lab, Parco, Inc. and Loftwork, Inc. All works submitted to the awards will be eligible for judging at NEWVIEW AWARDS 2020. 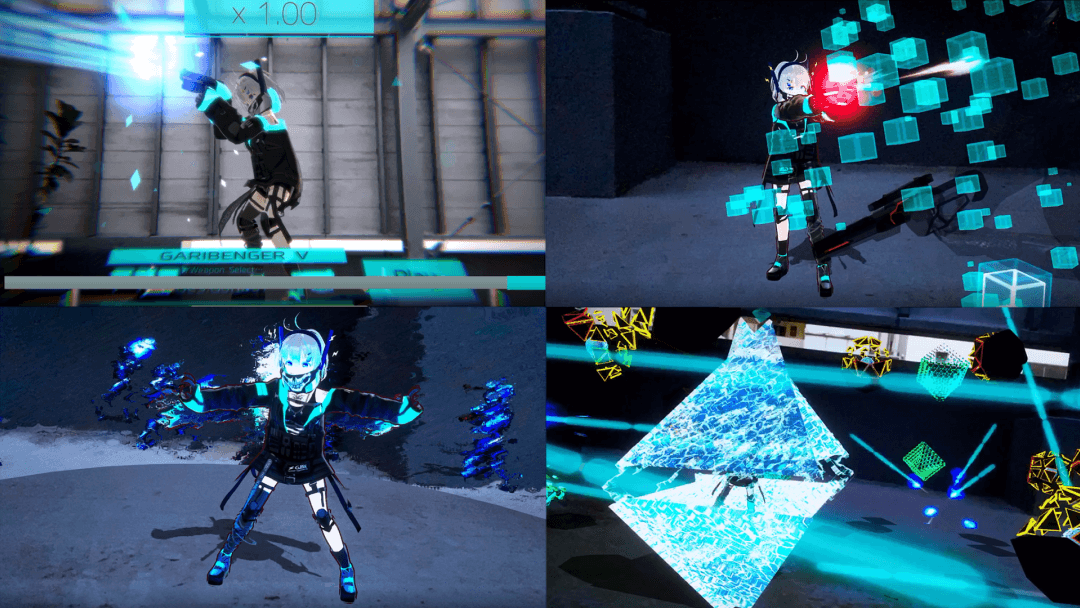 AR Character Diorama is a 3D character avatar project called “AR Character Diorama”, which is a collaboration between STYLY, a creative platform where anyone can enjoy VR/AR/MR expression freely, and the variety show “Chojin Joshi Senshi Garibenger V”, a variety show by Mr. Koge and popular VTubers. This is a new character expression concept developed with the support of the “VRoid Project” (https://vroid.com/).

By placing various 3D assets around the 3D character models, you can summon a battle diorama with a combination of characters and weapons, or an anime-like scene that makes you imagine a story in the real world.

A wide variety of AR examples created by official artists 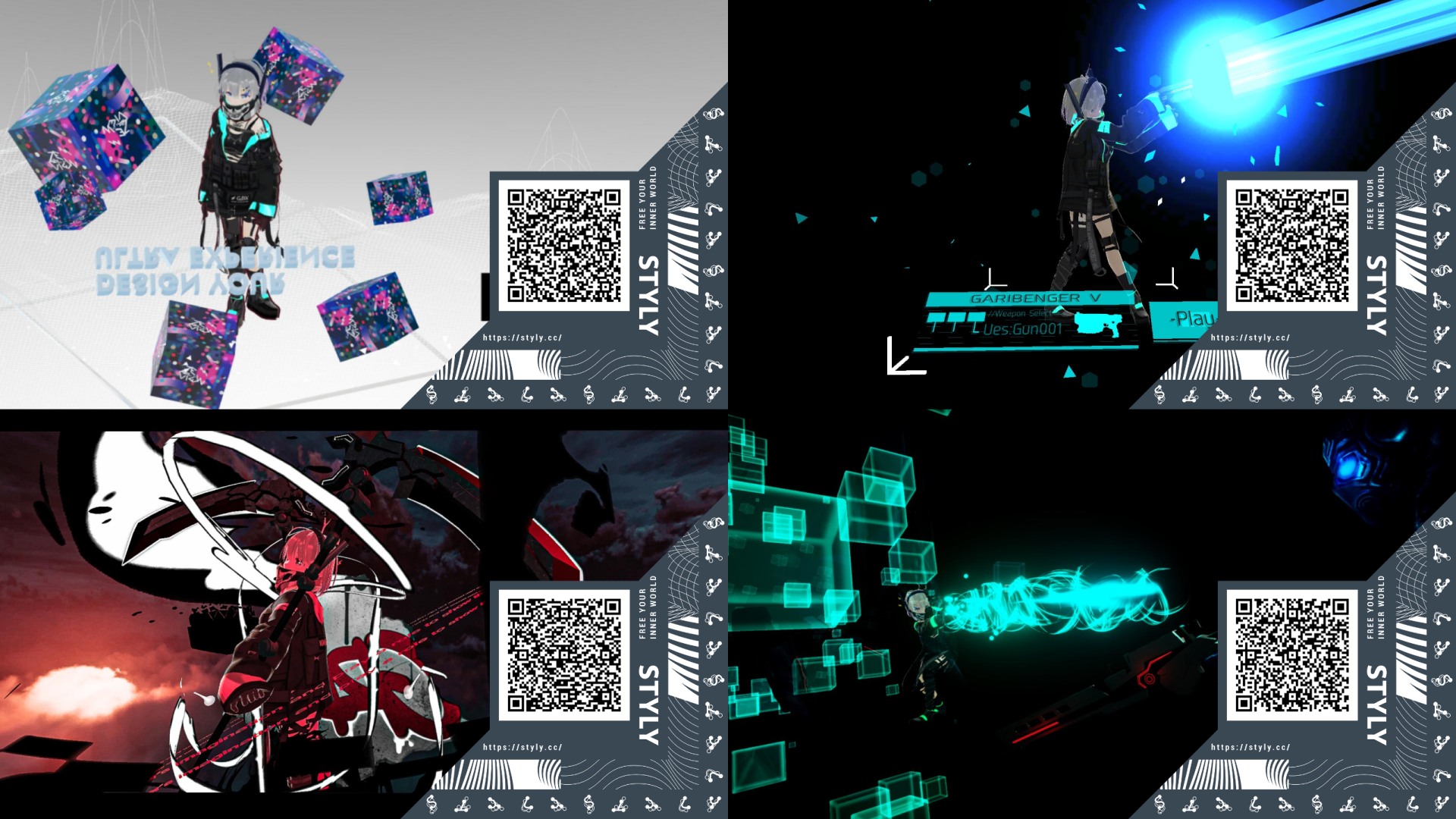 To celebrate the AR Character Diorama Contest, the official STYLY artists and others have released reference works of art. All of them are available on STYLY and can be viewed right now via the STYLY Mobile app by clicking on the artwork’s URL or scanning the QR code.

◇From the front, from the side, from the back…? Strange dioramas that change depending on the angle.
「HYPERCUBE by Discont」
https://gallery.styly.cc/scene/71ae5ecb-6f90-4658-9df9-61891da18eca

STYLY and Superhuman Girl Warrior Garibenger V have teamed up to create a new creative tool called ‘mode:GUARDIAN’, which is based on the world of the show’s original character ‘mode:GUARDIAN’ and includes customizable 3D characters, weapons, effects, motions, poses, and more for anyone to use for free. Newly added to [STYLY Studio]. 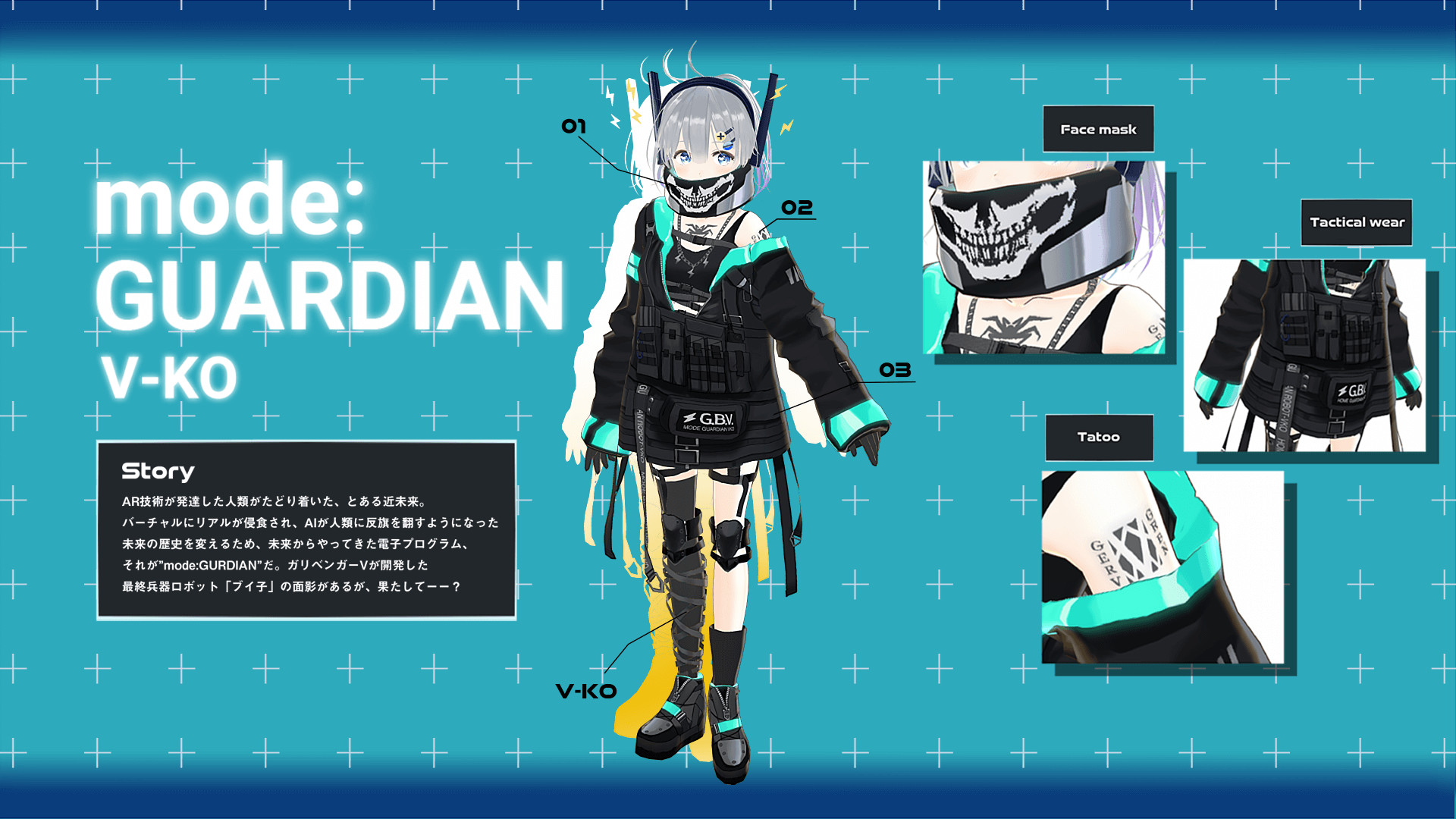 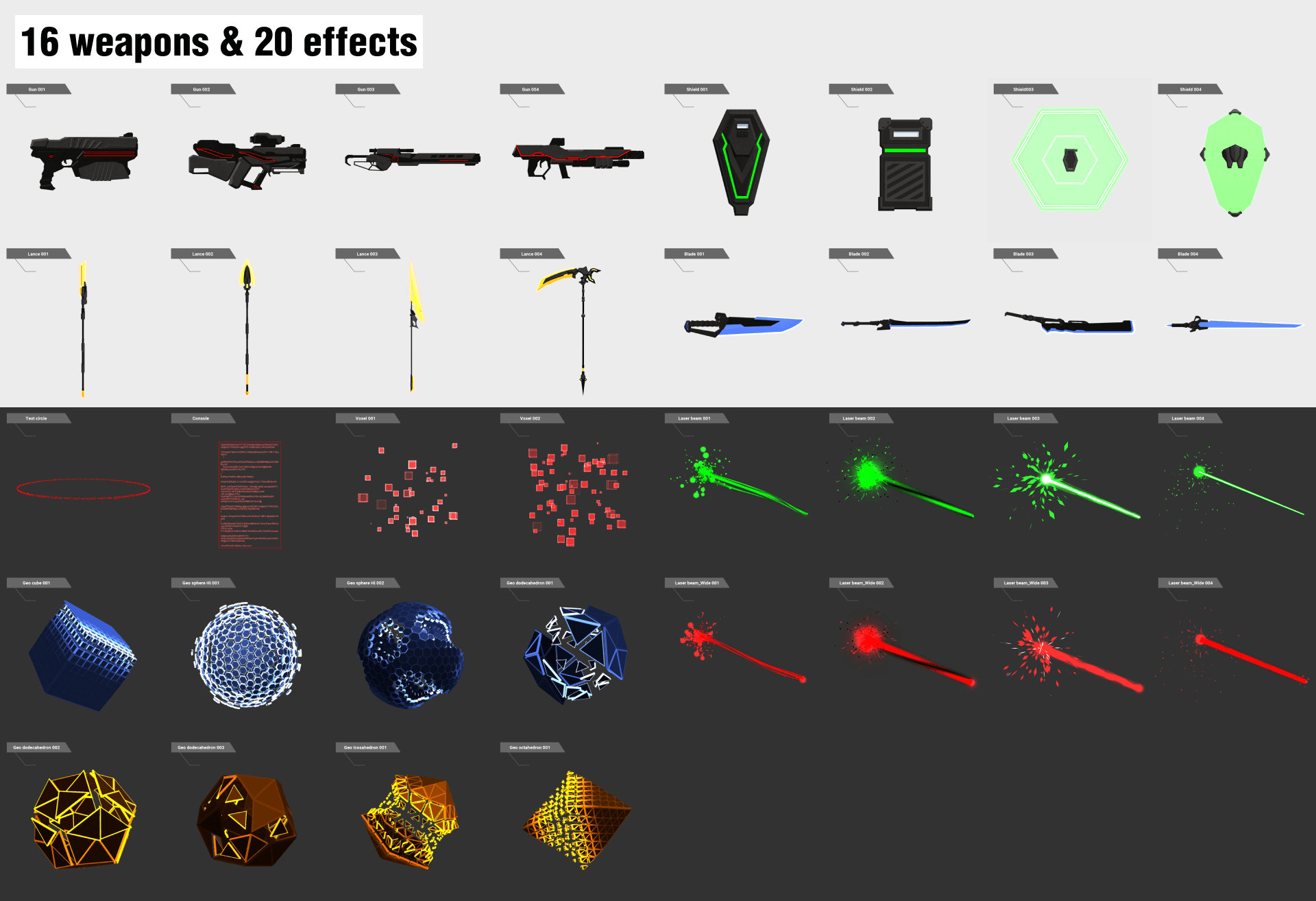 All 43 weapons, effects and objects (some images are excerpted) 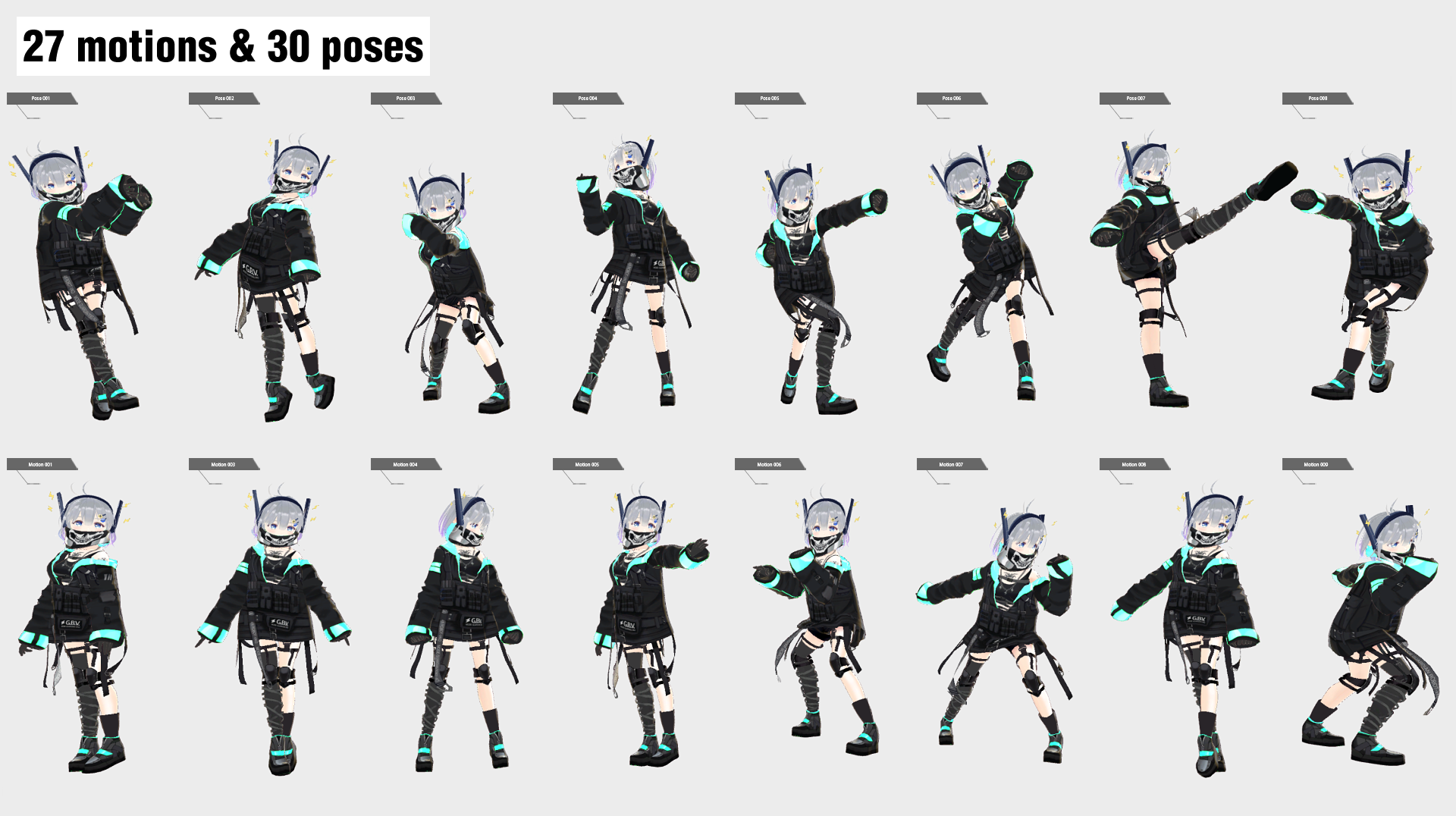 A total of 57 character motion poses (some images are excerpted)

With these assets added to STYLY Studio, you can create your own AR character dioramas using only a web browser and your imagination, without the need for expensive VR-ready PC equipment or programming or 3D modeling expertise. You can also use the STYLY Mobile smartphone app to summon a diorama of the character and its worldview to the real world.

For more information on how to use the various assets, please visit the award’s exclusive website:

At the same time as the awards, “Chojin Josei Senshi Gullivenger V” released a promotional trailer on the show’s official YouTube page, featuring 3D character models and a 2D animation of the story behind “mode: GUARDIAN”. Ta.

AR Character Diroama” is the theme of this contest, and we are calling for entries that use the 3D character “mode:GUARDIAN”.

All AR contents and works created and published using the creative platform “STYLY” to create new expressions, and experiences using VR/MR/AR space are eligible for this competition. You are welcome to use tools other than STYLY (3DCG tools, game engine, DAW, etc.) in the production process. You are also welcome to submit previously published works that have been modified to suit the theme. 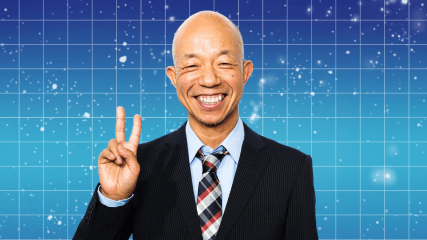 Instructor Kotoge (Eiji Kotoge), aka “Demon Instructor” of Garibenger V, teaches VTubers to become full-fledged Garibengers. His witty comments to VTubers at the beginning of the program such as “Don’t mess with me, you 3D guys”, “I’ll spray you with water”, and “I’ll cut the wiring somewhere” are very popular. He was appointed as a special advisor to the Galibenger V Development Department by the Galibenger V Headquarters and joined mode:GUARDIAN project without knowing what was going on. Garibenger’s people! In your hands, you have the hope of the future! I don’t know,” says the instructor. Garibenger V has combined all the power of late-night television with the power of “industry firsts! The Thunderbolt Type VTuber”. To put it super crudely, Thunderbolt In makes it easy for anyone to get in! It was supposed to be a decisive weapon robot defending the earth, but it usually works on program staff duties as an AD mode with an AD program installed. The instructor doesn’t know much about it, as he goes into “Kotoge Mode” when he joins, or into “Battle Mode” when he is attacked by an evil minion. The mode:GUARDIAN from the future looks like Bui-ko, but what is the truth? 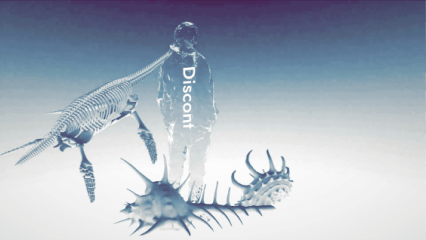 ARTIST / XR SPATIAL DESIGNER of Psychic VR Lab, born in 20th century Kanagawa, submitted a work to the 2018 NEWVIEW AWARDS 2018, a VR space design award sponsored by STYLY, PARCO, and Loftwork, and won the PARCO award. He was in charge of creating the mixed reality experience work “World’s end supernova”, which was exhibited as a highlight of the reopening of the new Shibuya PARCO in November 2019, and has attracted attention as a judge for various contests organized by STYLY. He is an instructor at the NEWVIEW SCHOOL, a school for new expressions in the xR era. For this contest, he “HYPERCUBE” created a sample scene, “HYPERCUBE” as an official STYLY artist. 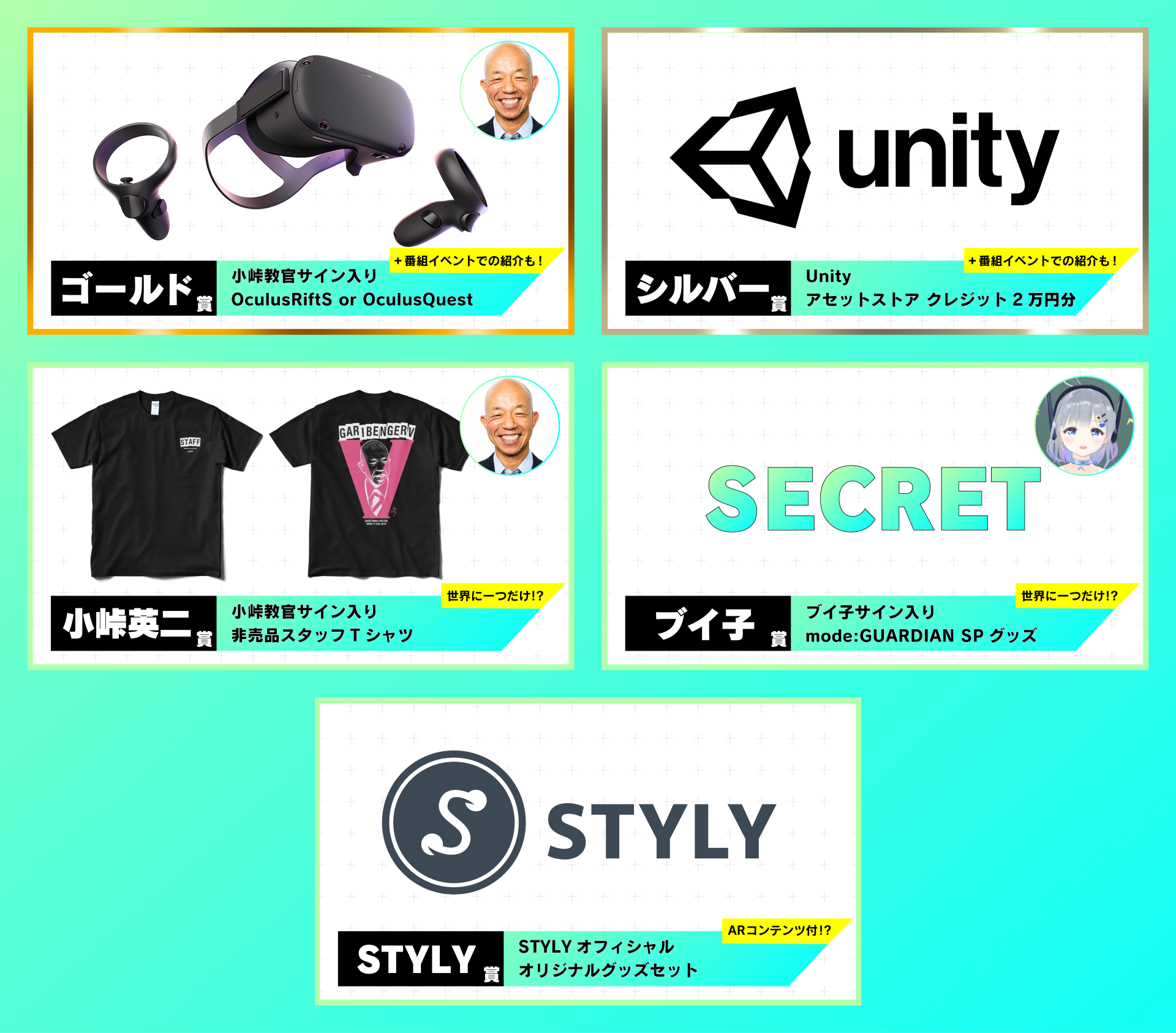 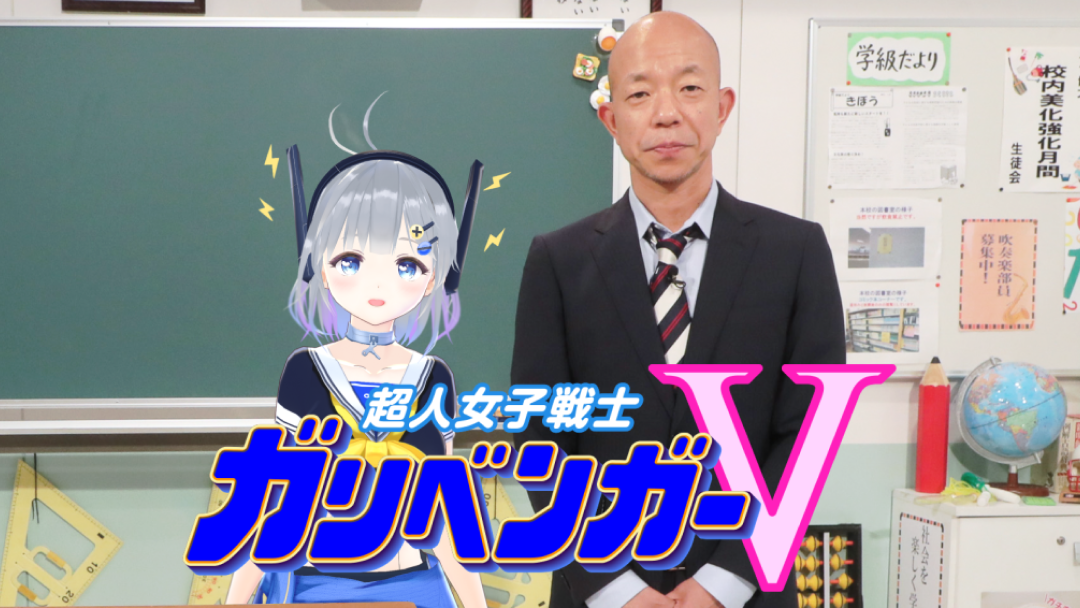 The show is aired on TV Asahi from 1:26 am on Thursdays. The organization that trains girls to solve the super difficult problems that infest the earth is called “Chojin Josei Senshi Garibenger V”. In this program, V-tubers learn the most challenging issues from special instructors and train their brains thoroughly. Struggle! It’s gonna be a slugfest. You have to use your brain to come up with the answer to a difficult question! Open up! Flutter! “Superhuman Girl Warrior: Garibenger V”!

We develop STYLY, a cloud service as a creative platform in this xR era to build and distribute xR spaces with just a browser.  We promote the conversion of art, fashion and lifestyle interfaces to xR aiming to create xR spaces for all artists.