‘NEWVIEW’, the co-project by Psychic VR Lab, the company that provides the VR creative platform ‘STYLY’, PARCO, and Loftwork announces ‘NEWVIEW AWARDS 2018’, a global award for VR content in the fashion/culture/art area. 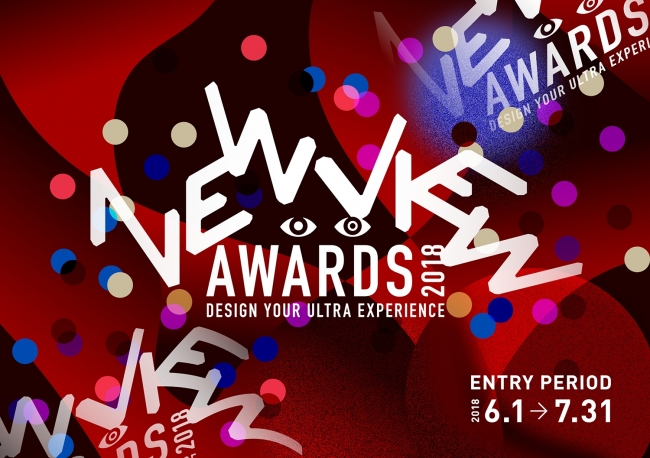 In the near future, all creators will gain the knowledge and tools to express their imagination in VR, and there will be discoveries of new expressions, culture, and lifestyles. This award aims to discover the next generation of creators who will lead this innovation to design the ‘Ultra Experience’.

We will host workshops in Tokyo, Kyoto, and around the world to support creating VR content during 2018/6/1 – 7/31, and the finalists works will be displayed at an exhibition in Tokyo at the end of August 2018.

We hope that we can glimpse the future from applications, and new ideas and content emerge from this award. 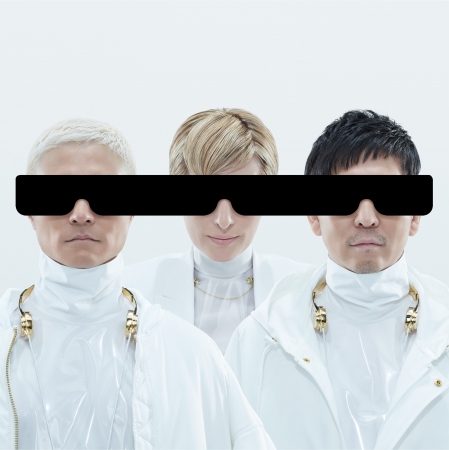 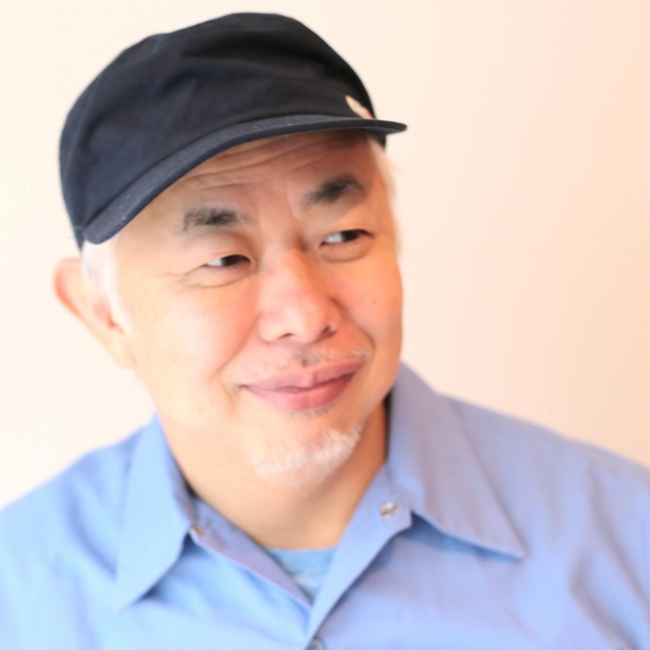 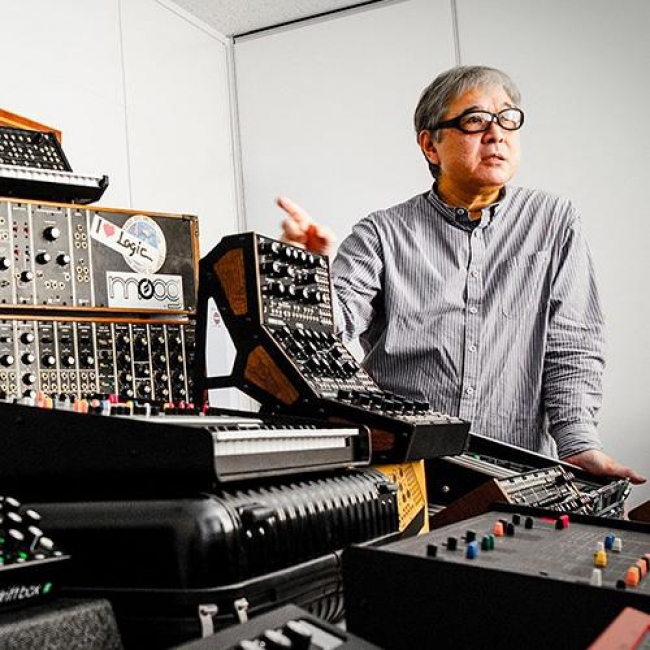 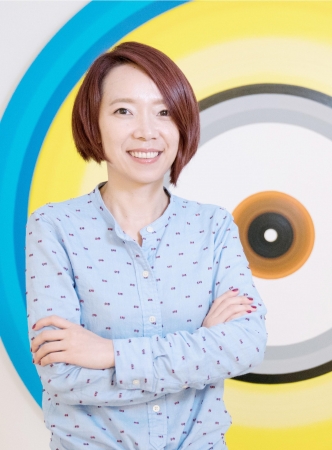 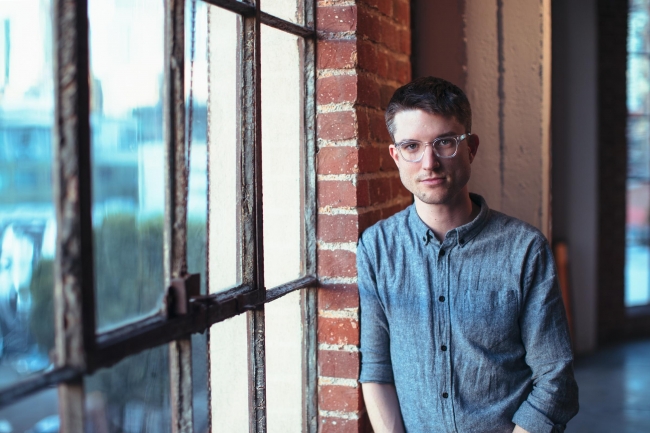 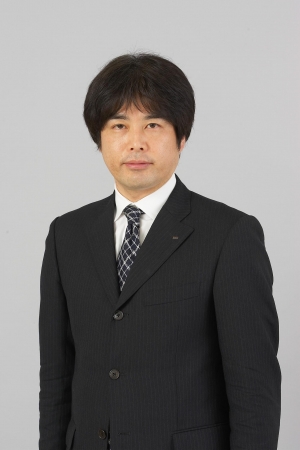 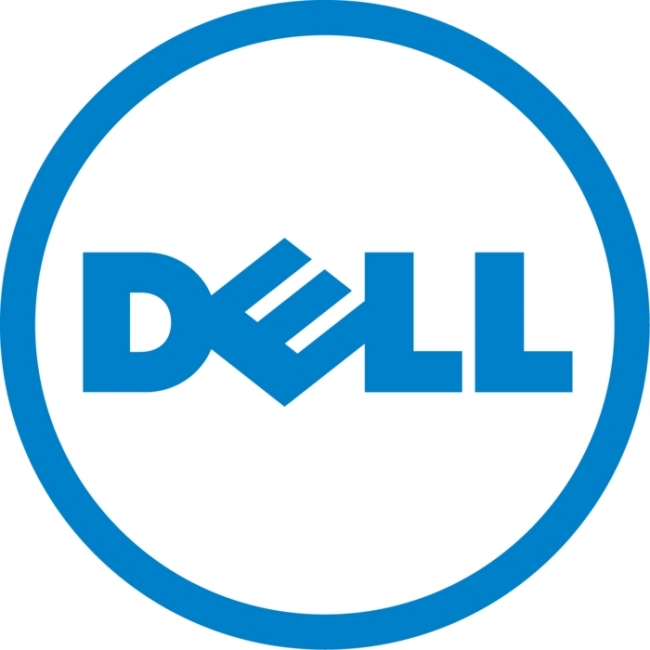