Psychic VR Lab, a provider of the VR creative platform STYLY (https://styly.cc), organized a STYLY workshop at 15 universities in Pakistan for the promoting of VR. 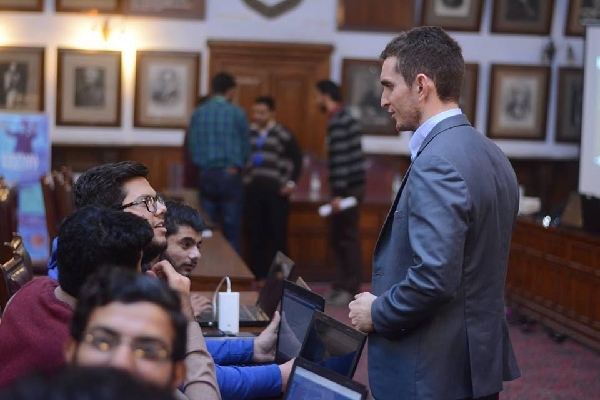 2,165 participants, including students and academic staff, joined the workshops

Students in Pakistan have a wide range of talents. They are highly motivated while VR studies and related resources are not pervasive. Aiming at the development of VR market in India and Pakistan, we offer lectures and tools of VR directly to students so they could understand more about their options to express themselves in 3D space. It is also like a training for creators of the next generation.

Comparison between Japan and Pakistan 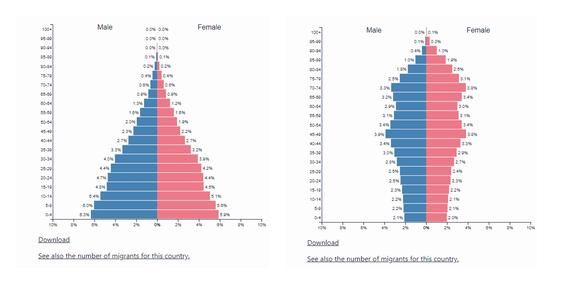 Pakistan is the fifth most populous country in the world with a population of 2.11 million. 60% of the population is young (under the age of 30) and the IT industry has been growing in recent years. Local governments and various organizations have invested billions of dollars in the Pakistani economy. China, through the Sino-Pakistani Economic Corridor (CPEC), has also invested $6.2 billion in Pakistan’s construction and transportation infrastructure. Yet, the VR industry remain new and STYLY would love to contribute. To establish the VR industry and student community in Pakistan, STYLY is planning a 2nd time visit to the region in the near future to  work with the universities for  VR labs and workshops again. 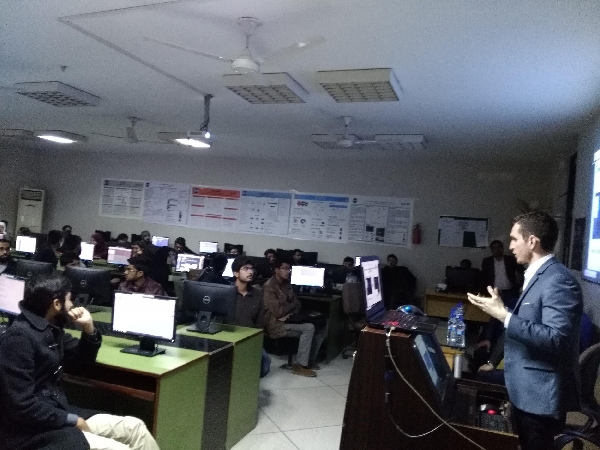 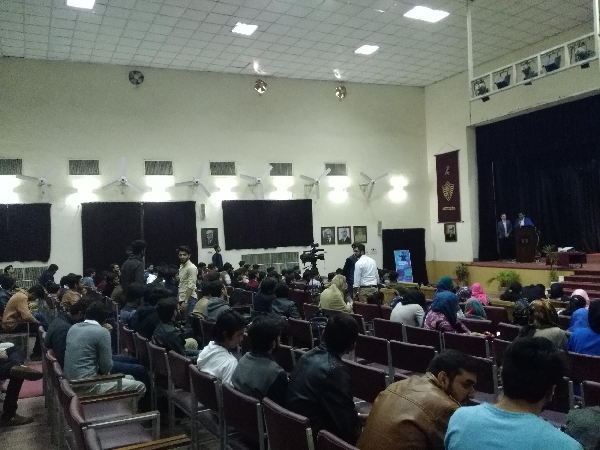 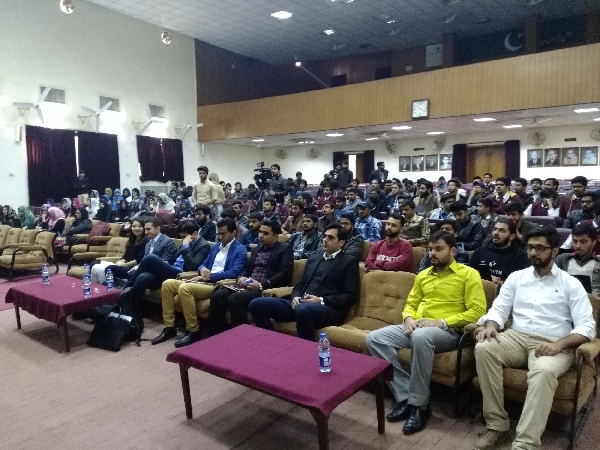 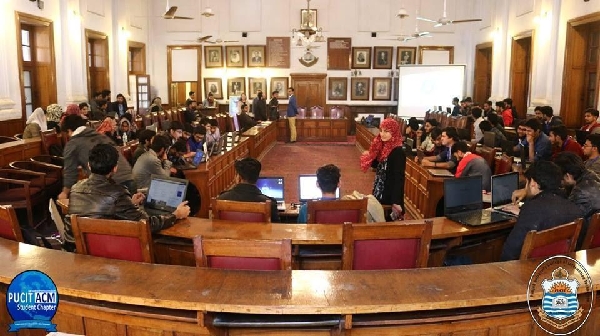 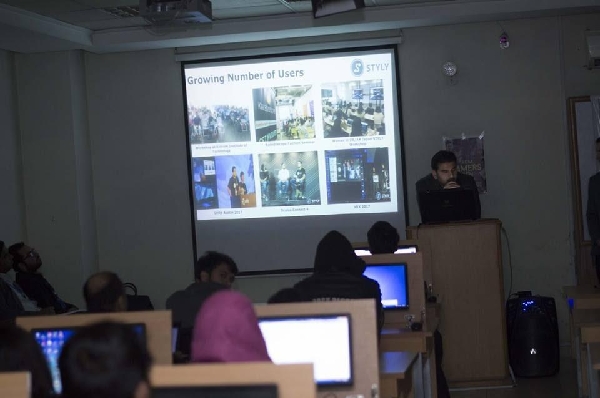