We will release a VR world collaborated with the new wave girls group ‘You’ll Melt More!’ on May 26th (Sat) in the VR creative platform ‘STYLY（ https://styly.cc ）’, provided by Psychic VR Lab. 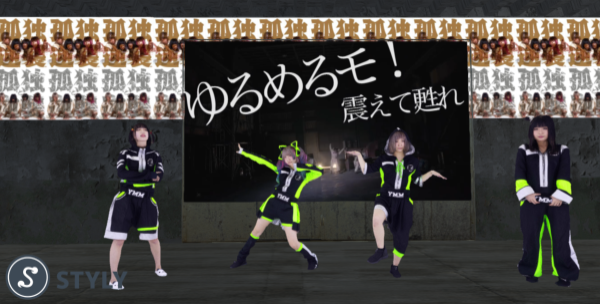 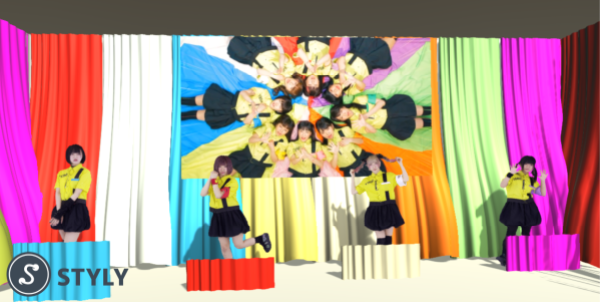 As a commemorative of the 5th anniversary of ‘You’ll Melt More!’, a costume exhibition will be held in VR

As a commemorative of their 5th anniversary and the release of thier first best album ‘音楽よ回れ!! MUSIC GO ROUND 〜ゆるベスト！〜’, the VR costume exhibition will display costumes in VR world created with a concept motif of 12 of their songs.

Users can experience a world that matches the music, and see member costumes of Kechon, Chiffon, and Younapi up close. 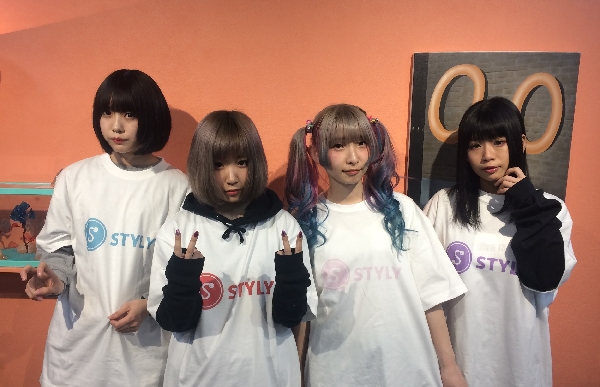 We give an open call for participants who want to take part in the creation of a music promotion video themed on a song (TBD) from ‘音楽よ回れ!! MUSIC GO ROUND ～ゆるベスト！～’.

A few people selected by lottery will be invited to the workshop ‘You’ll Melt More! School Information class’, and will participate in the creation of the VR world.

The created VR world will be used for filming, and will be released as a music promotion video.

In this event, users will be able to enjoy creating a VR world with the members, and also experience the costume exhibition in VR.