In this article, I would like to introduce “Spring and Shura: Introduction” (English name: mental sketch modified), a collaborative work of the NEWVIEW CYPHER Illustration division.

Spring and Shura: Introduction is a work created by illustrator Anabone Tsukamoto and artist awai.

In this article, I would like to introduce the points of appreciation of Spring and Shura, focusing on the novelty of the art.

This work was created by illustrator Anabone Tsukamoto and XR artist aurai. 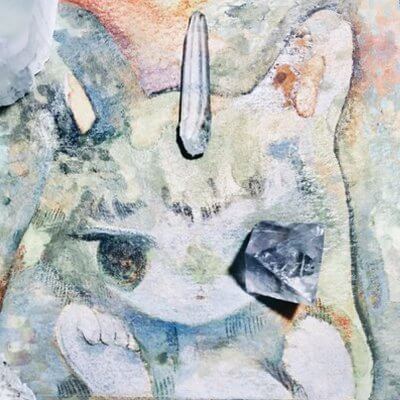 Interested in inner things such as the unconscious and dreams, and characters.

He expresses the inner delicacy of characters with various textures and colors, making use of the coincidence of textures in CG production. 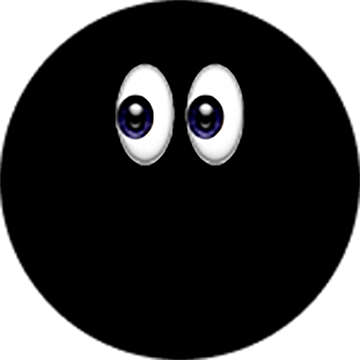 After graduating from Bunka Fashion Graduate University/Koko no Gakko, he started a support business for fashion brands as awai.

While designing and producing the brand’s website, he became interested in new ways to interact with fashion and technology.

Currently, he is a member of Psychic VR Lab and is in charge of UI/UX design for STYLY. He is also active in the xR Fashion field as an individual, designing apparel for Vtubers and teaching a VR course at Tokyo Fashion technology Lab.

This work explores the possibilities of new illustration through the combination of AR and Illustration.

When you launch “Haru to Shura, Introduction” with AR, you will see a regular hexagonal illustration with ambience music in the low frequency range.

It is an illustration of Anabone’s unique touch. A woman’s face, still young, is displayed large in front of you, surrounded by particles. 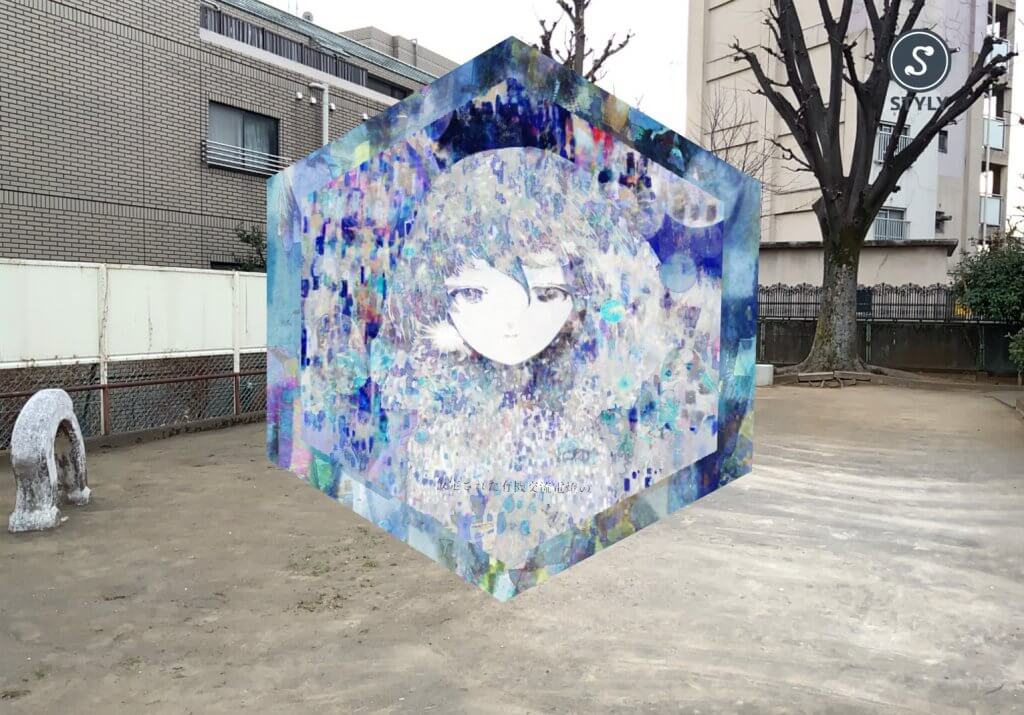 The textured particles, each with a different expression, are one of the elements that make up the image of Anabone’s work.

This work can be viewed from two perspectives: as a medium of AR and as a work that expands the possibilities of illustration.

The first is the use of AR to represent the illustration work.

Normally, to view illustration works in real space, they are usually fixed.

However, by using AR, they can be placed directly in real space. 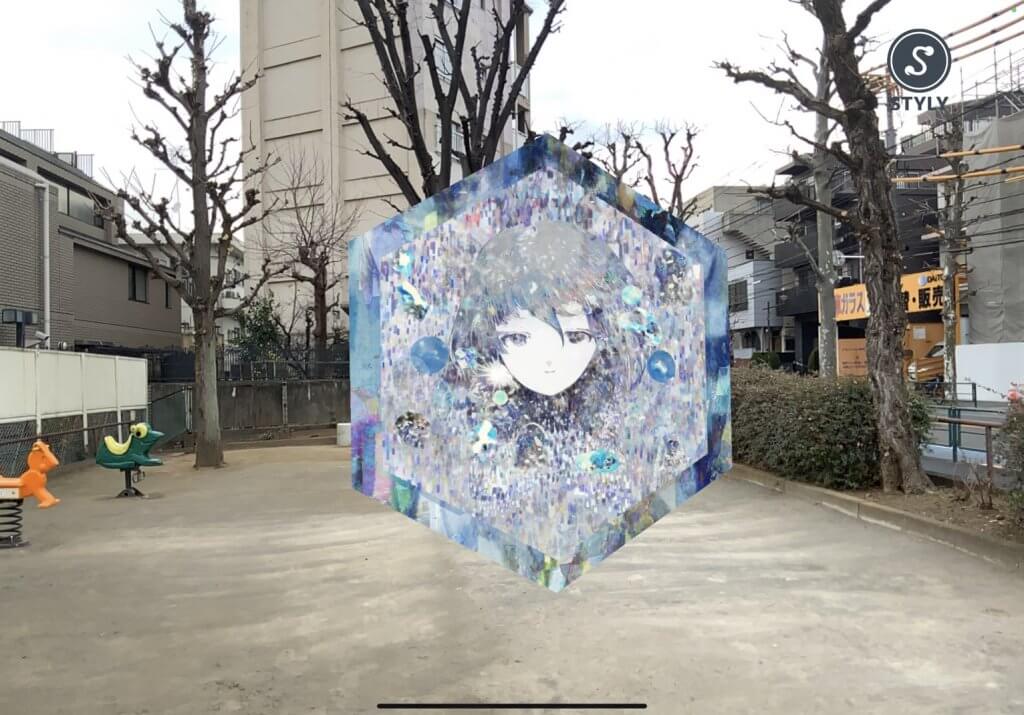 I think you will find a different perspective from the normal illustration viewing experience.

It was also interesting to see how some of the illustrations were animated and displayed in 3D, creating a faint sense of depth. 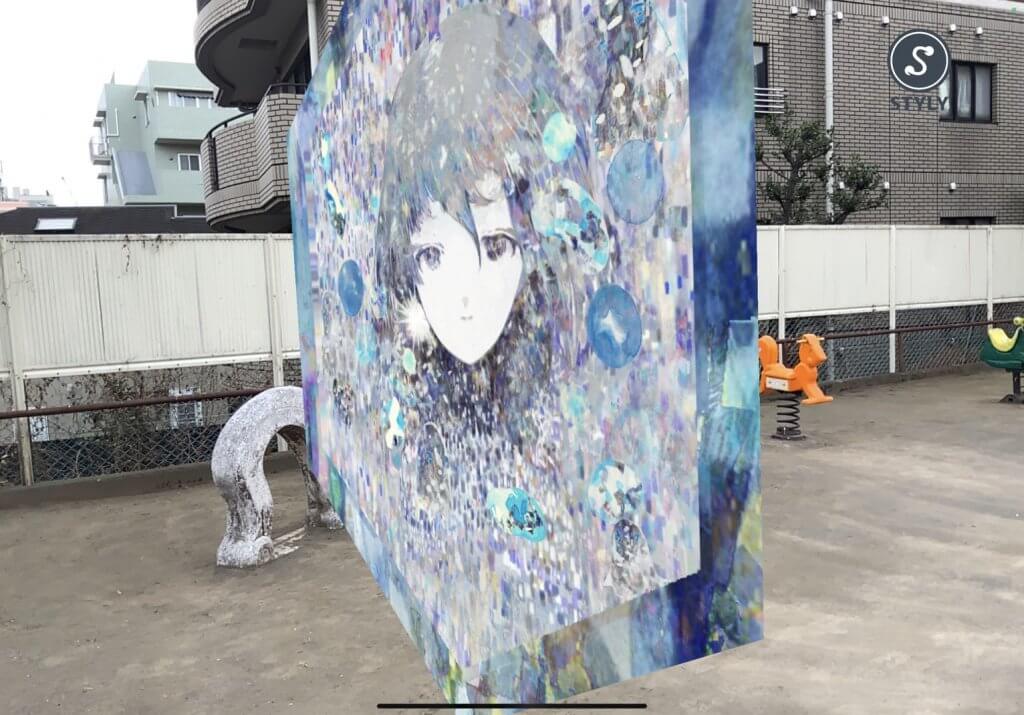 A faint sense of three-dimensionality

Digitization has made it possible to create animations, and this presents new possibilities that go beyond ordinary illustration.

By combining other elements, such as animation and particles, I think it will be possible to go beyond the boundaries of illustration and create new art.

In this work, the poem “Spring and Shura” by Kenji Miyazawa, from which the title is taken, is spoken at the bottom of the illustration. 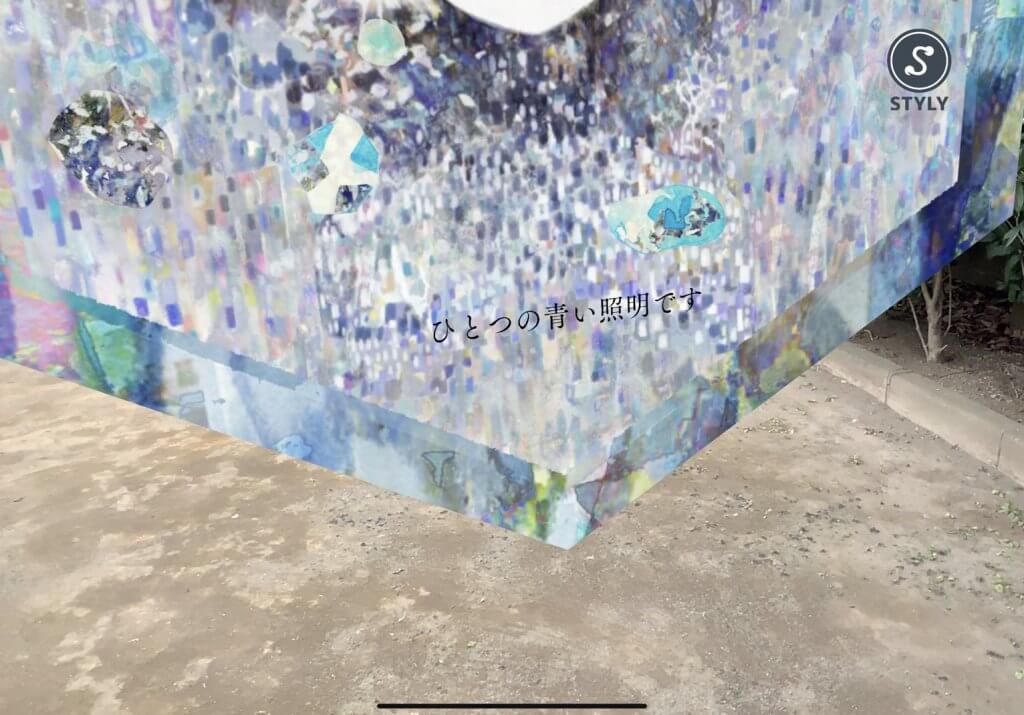 The poem is displayed as an animation and linked to the work itself.

When you read the poem, you can see that it is connected to the “blue” that builds the image of this work.

In this poem, blue is spoken of in the verse, “It is a blue illumination. At the same time, the blue illumination is connected with the modifiers “of the supposed organic AC light” and “of the causal AC light”.

Throughout this poem, we can read that “blue” is the key word.

I believe that viewing the work while reading the poem will deepen the experience value of the work.

AR will create a new dimension in the viewing experience of illustrations that could not be expressed on a flat surface.

How to see as AR

Another point of appreciation is the texture of the illustration.

Usually, most AR works, especially STYLY, tend to use 3DCG or use particles. 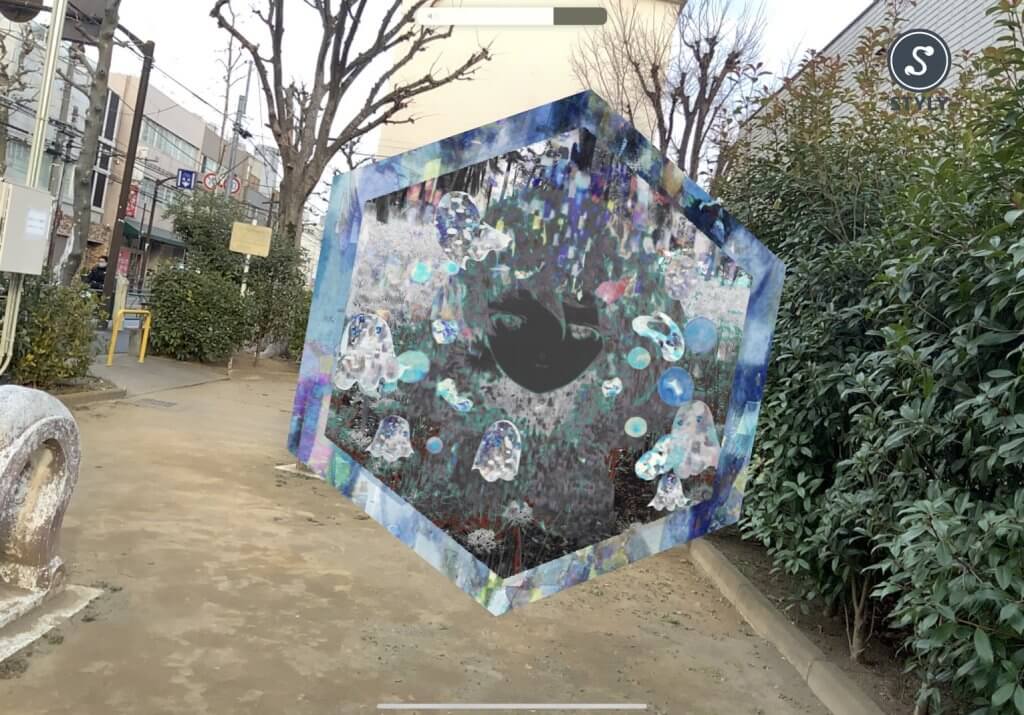 Each of Anabone’s touches represents the image of illustration through textures that are different from 3DCG.

Although it is digital, the rawness of the drawing is an important point of appreciation.

This work breaks away from the stereotypical notion that AR must be 3DCG or that knowledge of 3DCG is necessary, and expresses the fun of illustration and the individuality of the artist.

I think what is required of artists in the future is to see AR not as “content” but as a “medium” and how to use the medium.

How artists in various genres and scenes interpret and express AR as a medium will open up the art of AR in the future.

I think this work showed the possibility of a new art form.

What is important is what we feel and what we appreciate through this newness.

The artist introduces this work as “a work that expresses the phenomenon of the sense of illusion and the movement of the mind of Kenji Miyazawa’s poetry, and also makes the “invisible” visible through AR. It is introduced as

Let’s try to understand the newness and then confront the work to find your own point of appreciation. 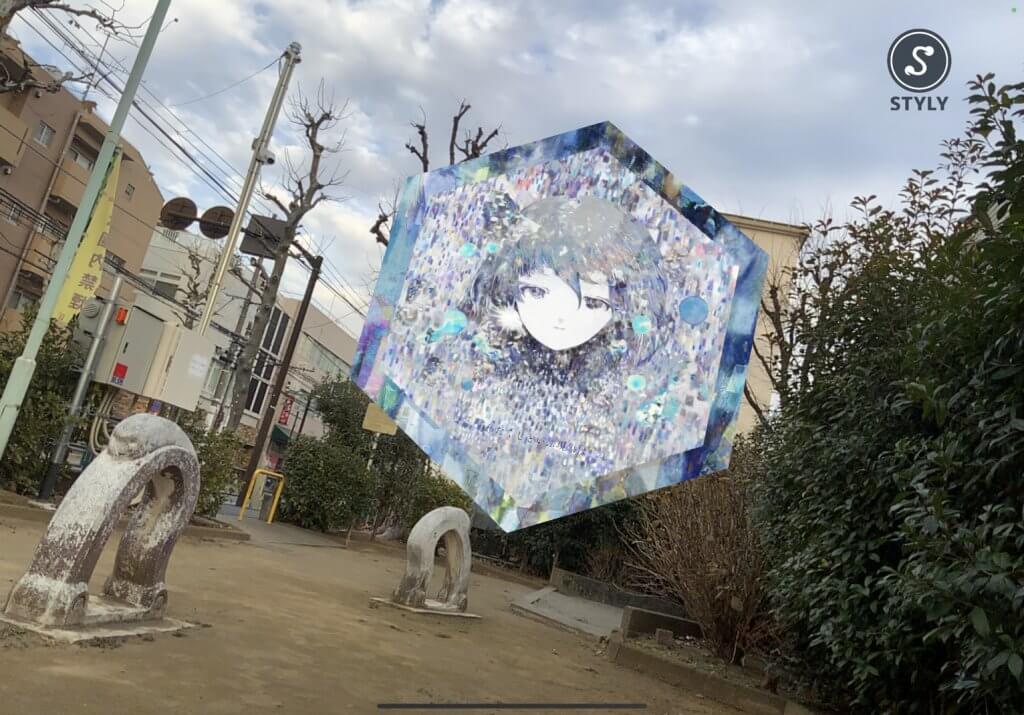