We will introduce WANG, BO-YANG from Taiwan, and we will read about his work with the keywords “existence” and “time.” 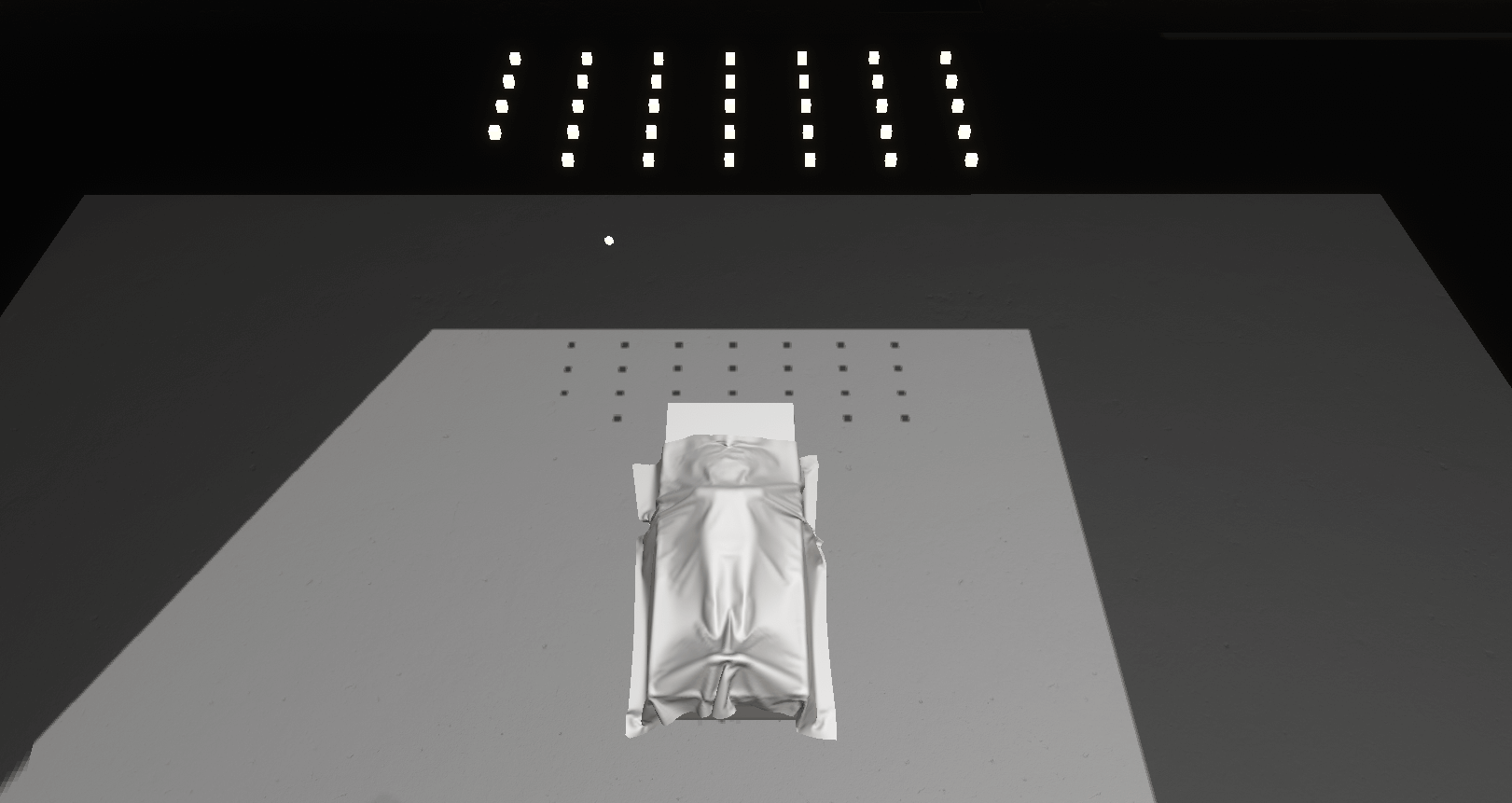 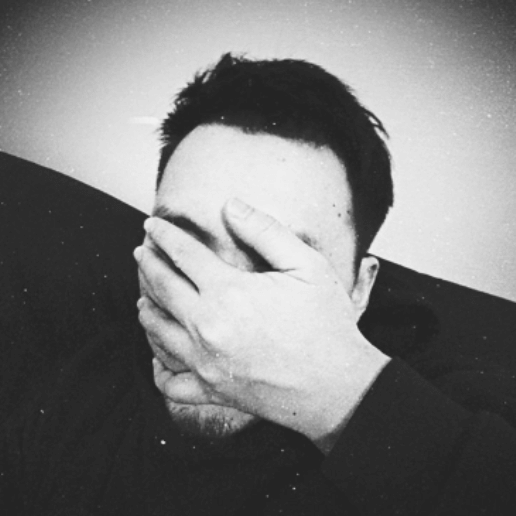 Graduated with a degree in Fine Arts in 2006. After assisting sculptors and automotive modelers, he is currently working as a 3D artist for an AR / VR company.

As an artist, how do you interpret VR/AR, and how do you develop your work on the themes of “time” and “existence?”

Learn to read and appreciate the works more deeply.

About Short Moment of Dream Awake

When the work is activated, an inorganic space opens up before your eyes.

In the abstract space, the objects represent symbols. Viewers must observe these objects. 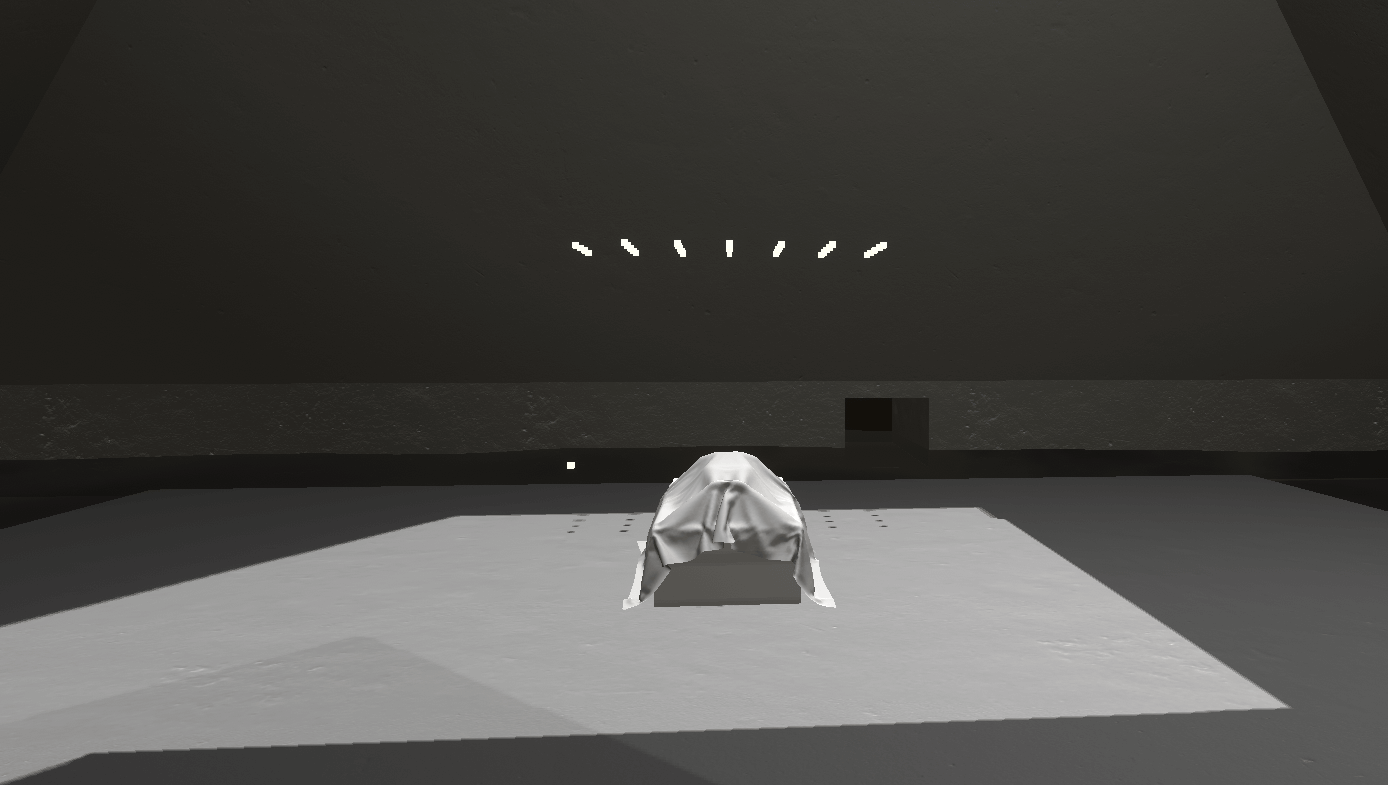 One symbol is a group of white cubes. The cubes fall after a certain amount of time. 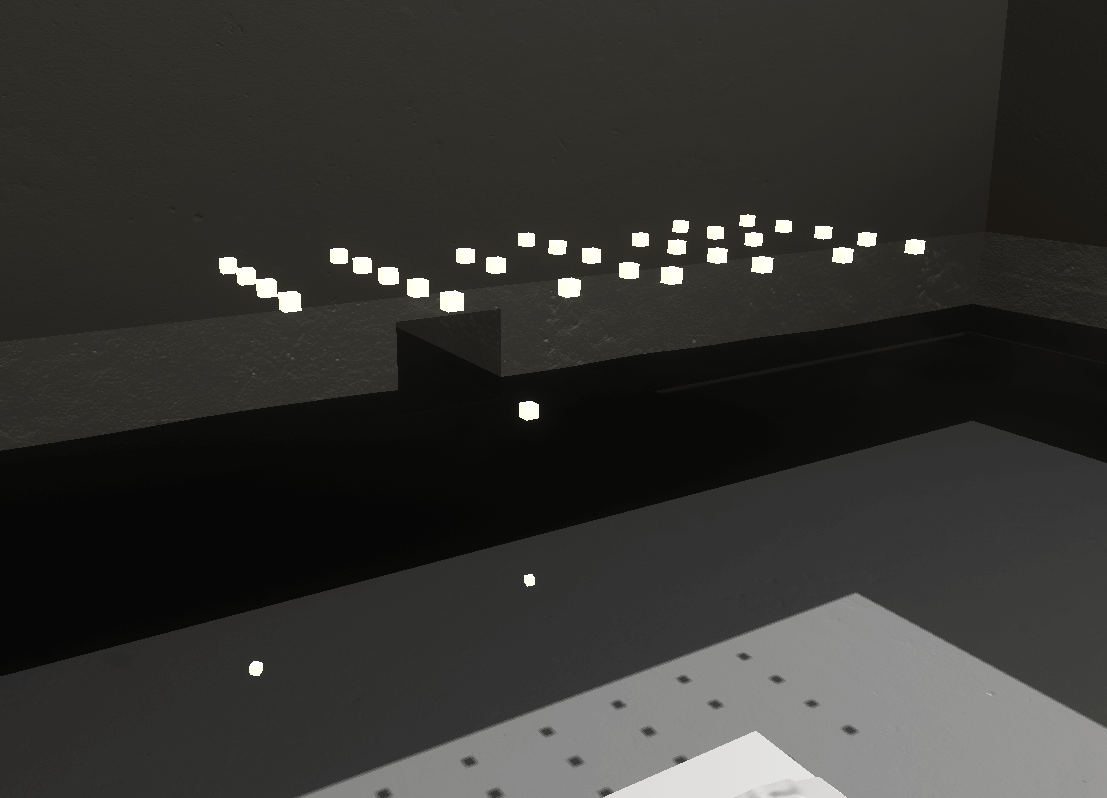 The other symbol is a specially shaped object. It rotates at a constant velocity, and the way the light hits it changes depending on the shadow. 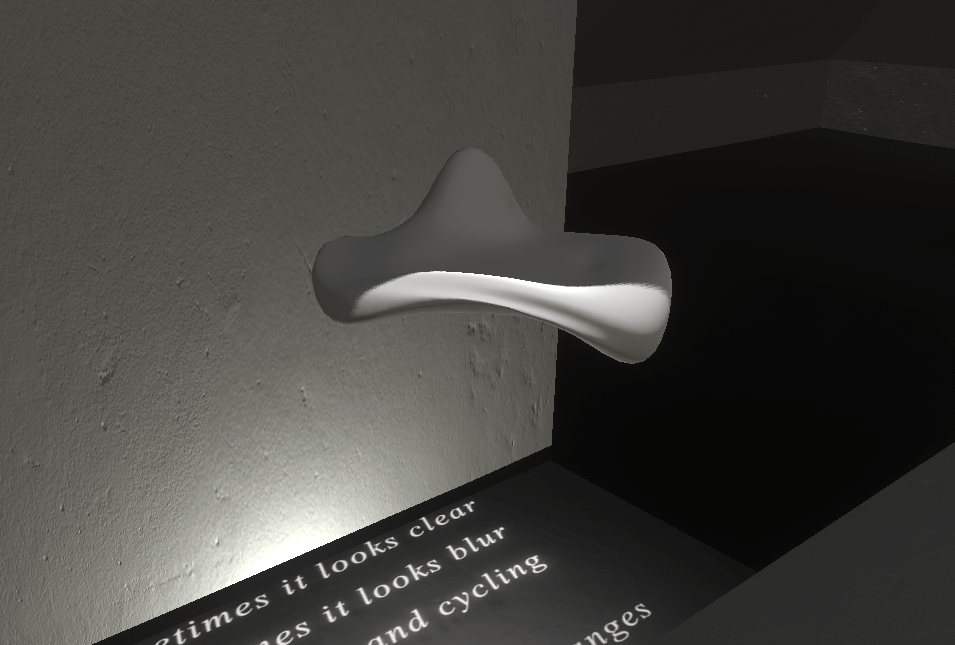 What do these two symbols mean?

The symbols are the author’s statement, and they interplay with the text placed in the same space.

The artist’s statement for this work reads as follows:

Inspired by these unsettling times, this piece uses many metaphors about time and life.

Create an atmosphere of solitude and slowness, between gravity and weightlessness, quiet and at the same time attentive to the world.

Consider the meaning of existence.

This work itself asks the viewer to rethink time, existence, and other themes.

Another symbol is the text in the black space. The text is played as a video under the objects on the curve. 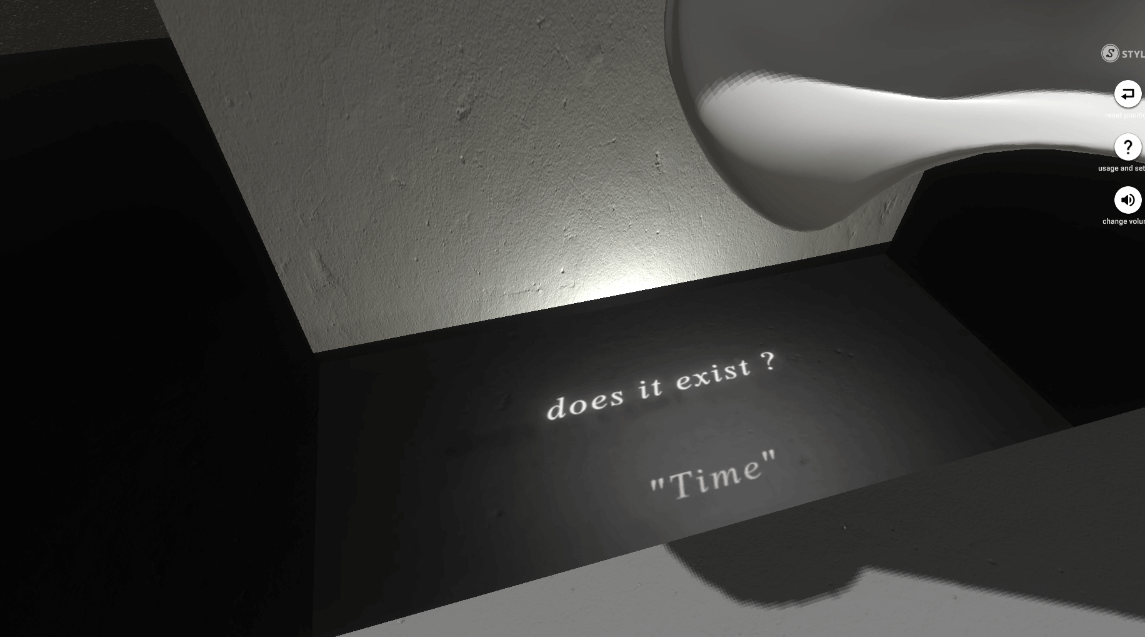 The text reads as follows:

What will it looks like
if time is visually

when everything changes
that’s the shape of time

The artist likens the shadows cast by objects to the “change of all things.”

The “sundial” comes to mind here. 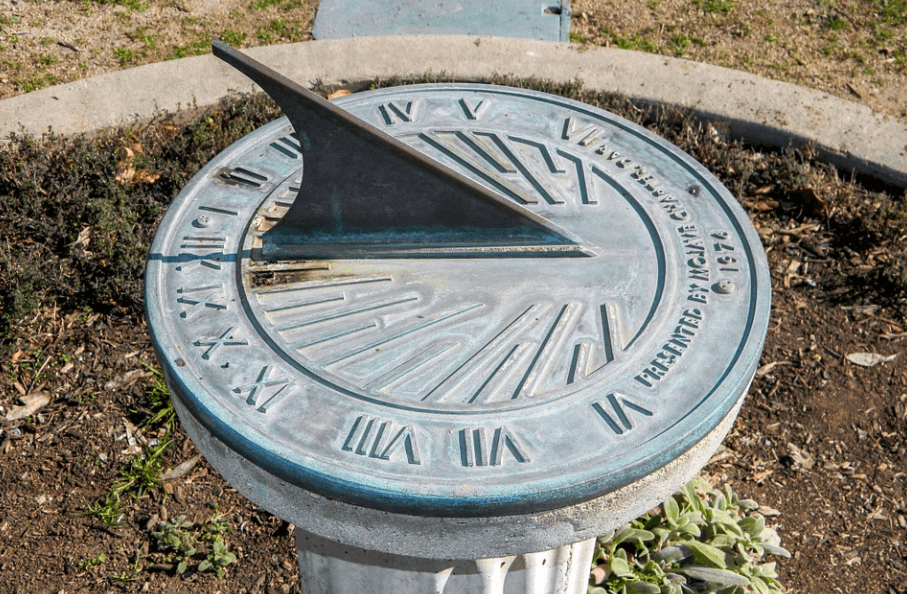 A sundial is a clock that uses the diurnal motion of the sun to measure time by measuring the position of shadows.

Sundials are said to be the oldest clocks known to mankind. They are the most primitive way of visualizing time.

The artist captures the “visualization of time” by using an object on a curve as a sundial.

The cube object visualizes time by falling. This is reminiscent of an hourglass. 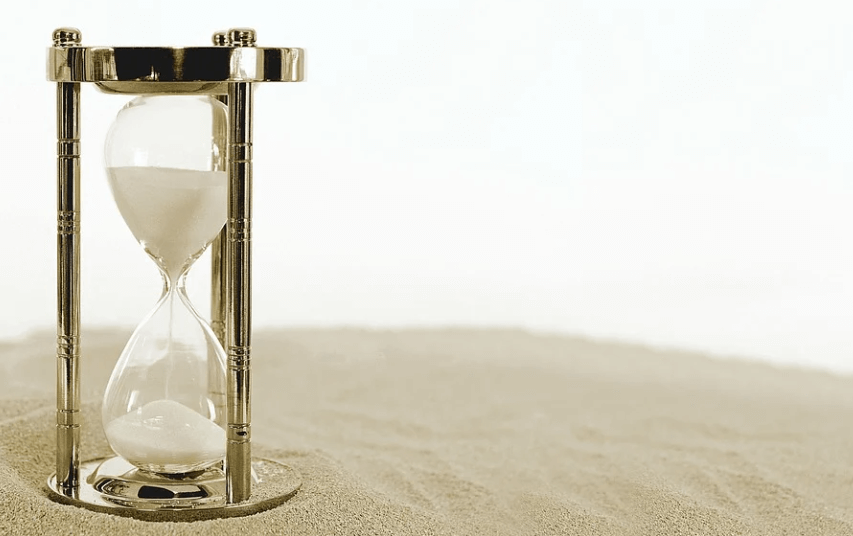 The author gives an example of what it means for time to exist: visualization.

In addition, the author spells out “when everything changes, that’s the shape of time.” He also calls the change of everything “the manifestation of time.” 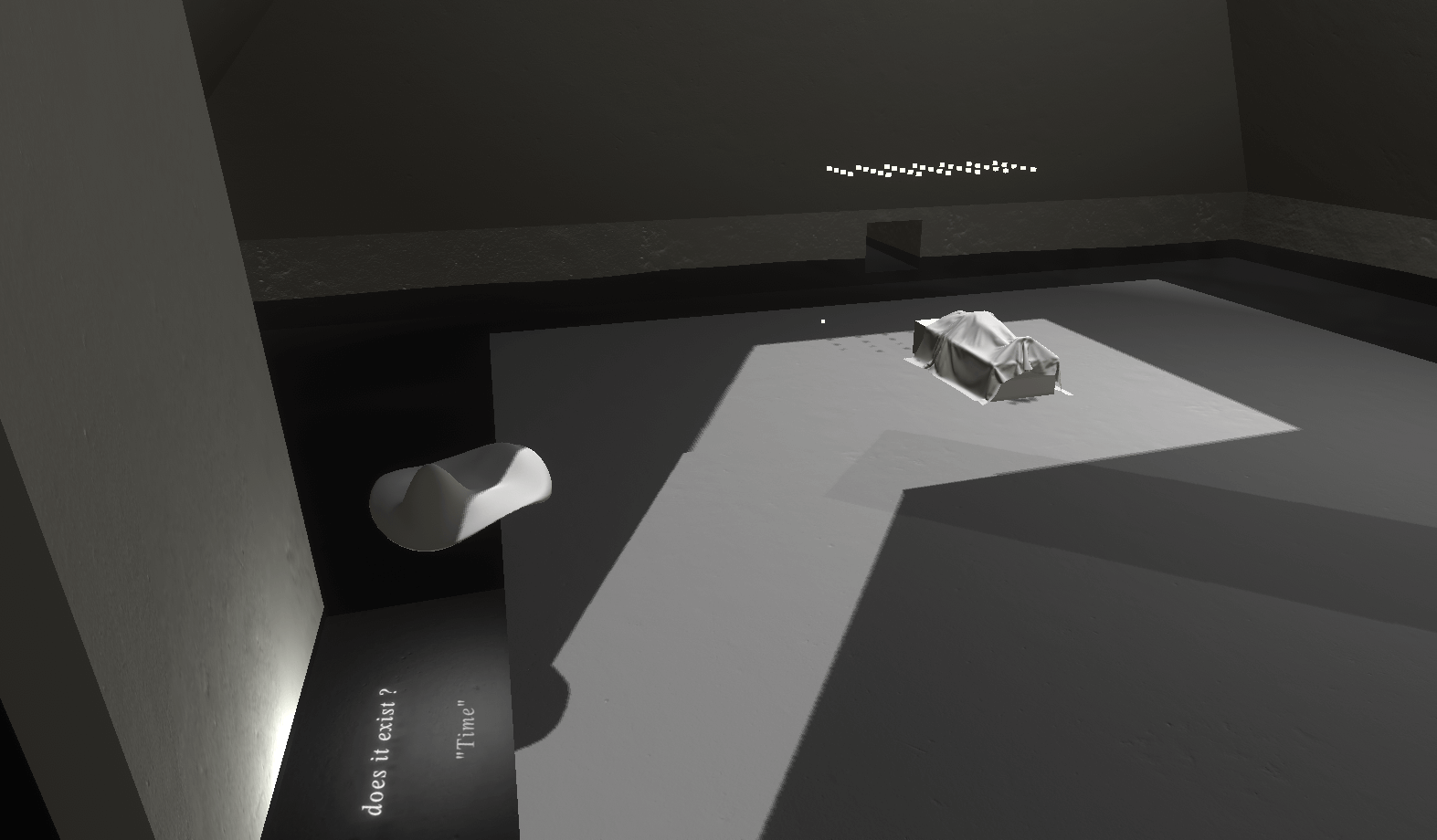 When we envision time, we often envision a clock. A clock is a machine that measures time.

It is not time itself. It is a way to visualize the concept of time.

We age and will one day die. Plants and animals do the same. The whole forest, all things and phenomena are changing. I believe that WANG, BO-YANG is using VR scenes to explore the “manifestation of time” as a new medium through the composition of narratives and objects.

Scenes composed of simple objects are informative and sophisticated and can be a space for self-reflection.

Heidegger, Being and Time.

This section describes a corpse placed in a scene.

A corpse is placed in the center of the scene. How does this relate to time and existence? 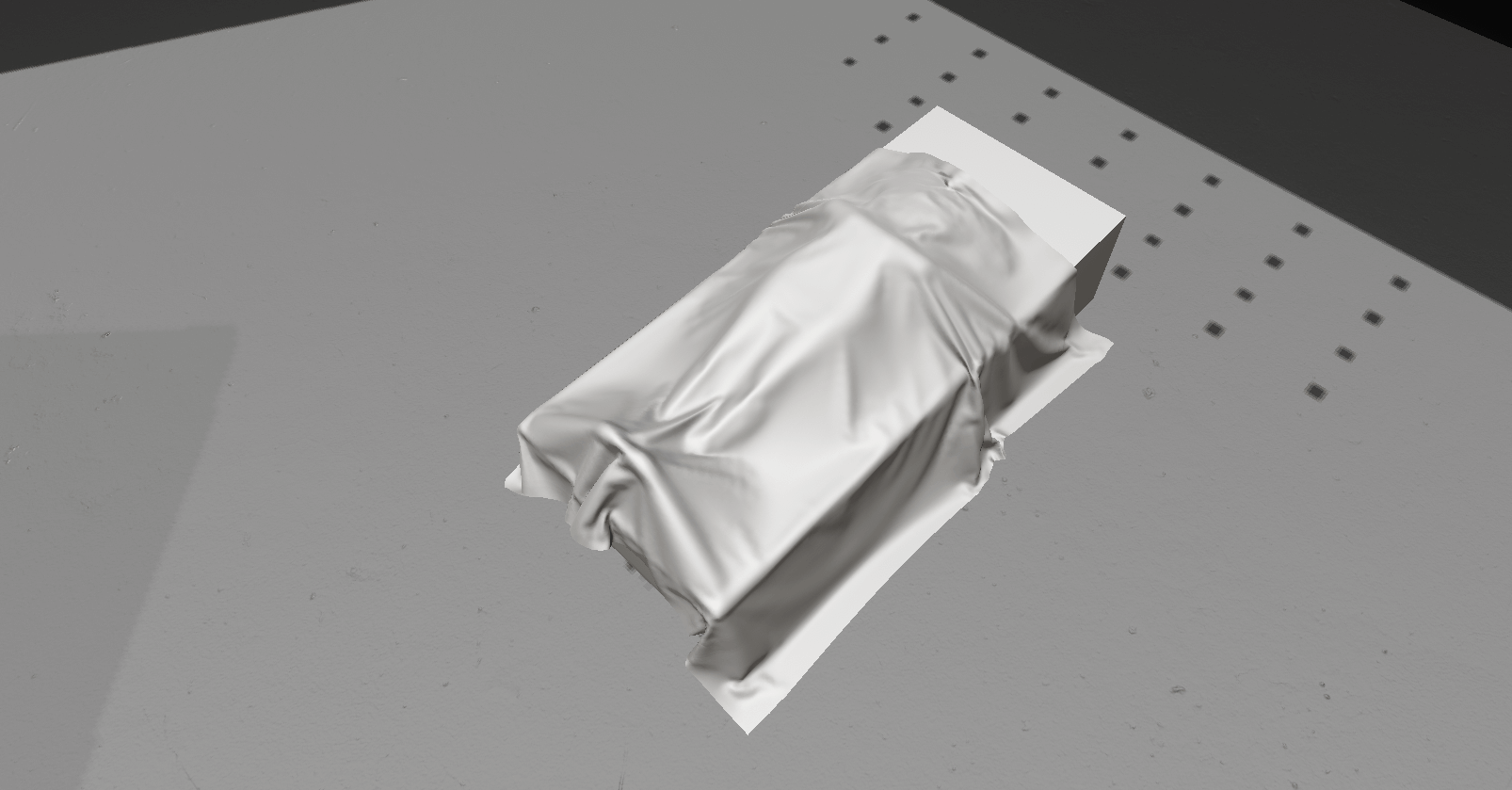 To understand this symbol, it is necessary to mention the book Being and Time by the 20th century philosopher Martin Heidegger.

If one seriously realizes the possibility of one’s own existence, present existence is forced to look at one thing: its own death. Eventually, one’s very existence will become impossible. Consciously accepting death as one’s destiny is called “the precursor to death.” We run toward death before it actually comes, and from there we can reevaluate our own lives.

Masayuki Osawa: “Death” as the starting point to reconsider one’s life in Heidegger’s “Being and Time” (https://book.asahi.com/article/11581488 )

Heidegger also includes the concept of “being present to death.”

This is a key concept in Heidegger’s early existential philosophy. Heidegger existentially interpreted Kierkegaard’s analysis of the anxiety of nothingness in The Disease of Death (1849), explaining that nothingness appears as a concrete aspect of human existence (Being and Time, 1927). In other words, death is a phenomenon of nothingness that belongs essentially to living beings and is the ground of human existence, which is existence in the world. When man is unaware of this death, he is considered to be the non-essential self, the impersonal man, and when he accepts this as his fatal resolve, he becomes the essential self, a being aware of human freedom and human responsibility.

Our society has become unaware of death due to modernization, losing time to face our true selves due to busyness.

The bodies placed in “Short Moment of Dream Awake” could be interpreted as a symbol of death.

By becoming aware of this death, we are immersed in visualized time and ultimately question our own existence.

VR can provide an alternative space to reality.

This scene is a simple space with less information and sophistication. In contrast, the society we live in is overflowing with information.

This amount of information has caused us to lose the opportunity to face death.

“Short Moment of Dream Awake” is positioned as a space to experience death, time, and existence, as a contrast to a reality that doesn’t allow for these experiences.

Inspired by these unsettling times, this piece uses many metaphors about time and life.

Create an atmosphere of solitude and slowness, between gravity and weightlessness, quiet and at the same time attentive to the world.

Consider the meaning of existence.

The lack of information is the strongest message of this work.

We invite you now to experience the scene.