ComicVket1 and MusicVket1 is a Doujinshi and Doujin music fair in virtual spaces and will take place from August 13-16, 2020.

Using the STYLY mobile app, you can place the booths of all ComicVket1 and MusicVket1 circles to reality in AR.

We will be holding a photo contest at the STYLY Mobile AR. 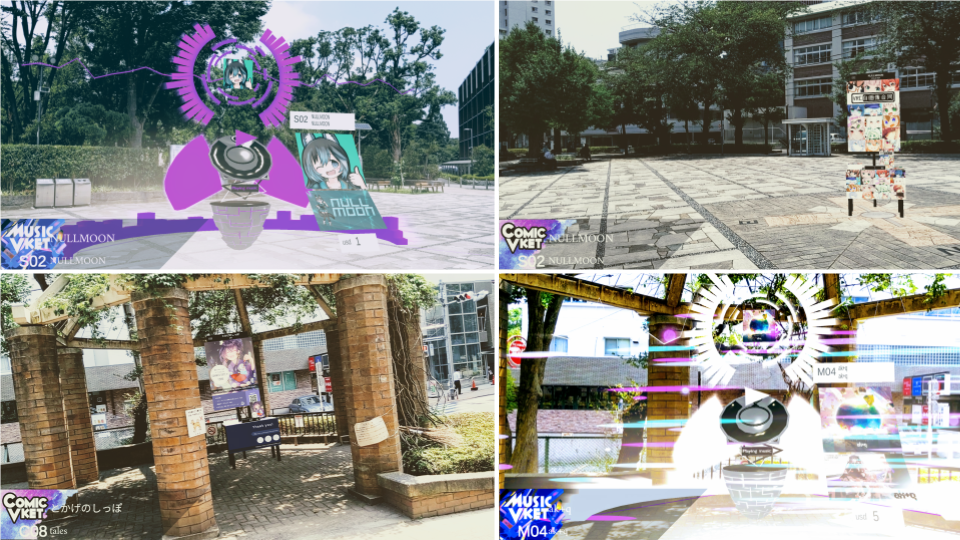 How to take a picture

Check below to know how to place a circle booth in real space with the STYLY Mobile app, how to select a circle, and how to change the booth position.

Once you’ve placed the booth of your choice in your target location, take a photo.

To take a picture, tap the STYLY logo in the screen. You’ll see the Take Photo button, then tap the photo button when you want to take a picture. (It may take a little while for the preview to appear after you tap the shoot button.)

You can post as many times as you want per person.

As long as you use a photo taken with the STYLY mobile app, you can have it altered.

Submissions will be accepted between August 13th 11am and August 6th 11pm, just like ComicVket1 and MusicVket1.

The two winners will receive an official ComicVket1 mug signed by the illustrator Kinamama and Nora Oden.

Be sure to get your very own, one-of-a-kind, signed mug!

After the announcement, winners will be contacted via DM on Twitter to inform them of the delivery of their prizes.