“-STYLY – SDK for easy interaction released at the same time”

*xR is a general term for technologies that combine the real and virtual worlds for new experiences, such as virtual reality (VR), augmented reality (AR), and mixed reality (MR),

NEWVIEW CYPHER is a community activity with all genres of creative xR expression in a freestyle. The game industry is developing more and more VR games, games are one of the major genres in the VR industry. In addition, games have become the subject of research in various fields like art. VR games, in particular, have the potential to go beyond making 3D expression and become a medium for expression that lead to a paradigm shift in the history of video games. We will explore new expressions through the creation of VR games with Through meetups and hackathons, and we will exchange ideas and implementation, aiming to redefine the long-established concept of games. 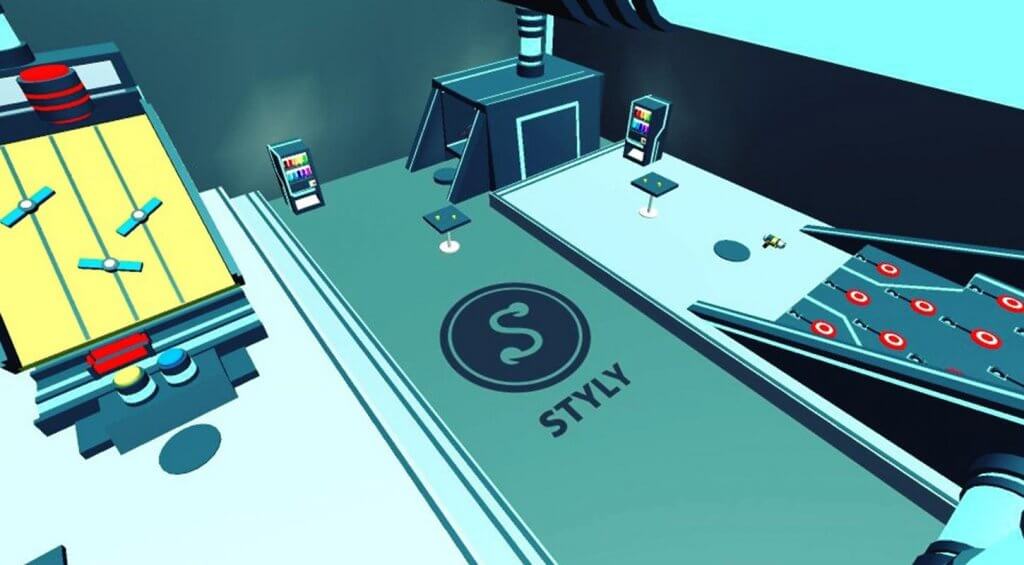 Unlike other game genres, VR games are not yet mature both in terms of hardware and software so excitement is low in individually developed and indie games- that’s why STYLY has released the Interaction SDK to support the creation of interaction-based content. Until now, STYLY has required paid assets or special technical knowledge to realize interactions, but now you can easily realize them with NEWVIEW CYPHER #GAME, which makes it possible for people with no knowledge of coding to use VR. We want you to create a game!

Please refer to the following articles for the details about the usage of Interaction SDK.

NEWVIEW CYPHER #GAME welcomes Gatchman, an experienced and knowledgeable VR gamer, and Omega Sisters, a pair of popular virtual YouTuber and live gameplay observer. The observers are going to comment on the games and select their favorites.

They will also have follow-up collaborations with three inspirational artists. In addition to Omega Sisters releasing a VR game for their own videos, Gavin Ito, who rewrote the concept of gaming in 1996 with the creation of Parappa Rapper, will produce his first VR game, and Hayato, who has over a decade of experience in game development, will release his original game. 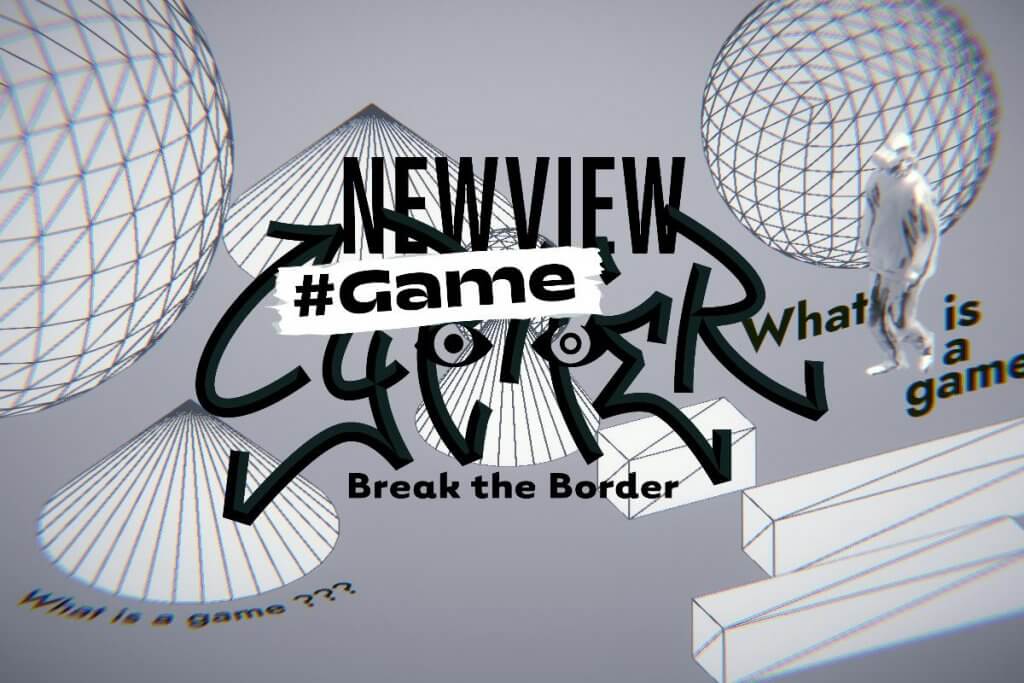 A community that redefines the concept of games and explores new possibilities for VR games. What is a game? We’ll start with this question and challenge you to create a VR game using STYLY. 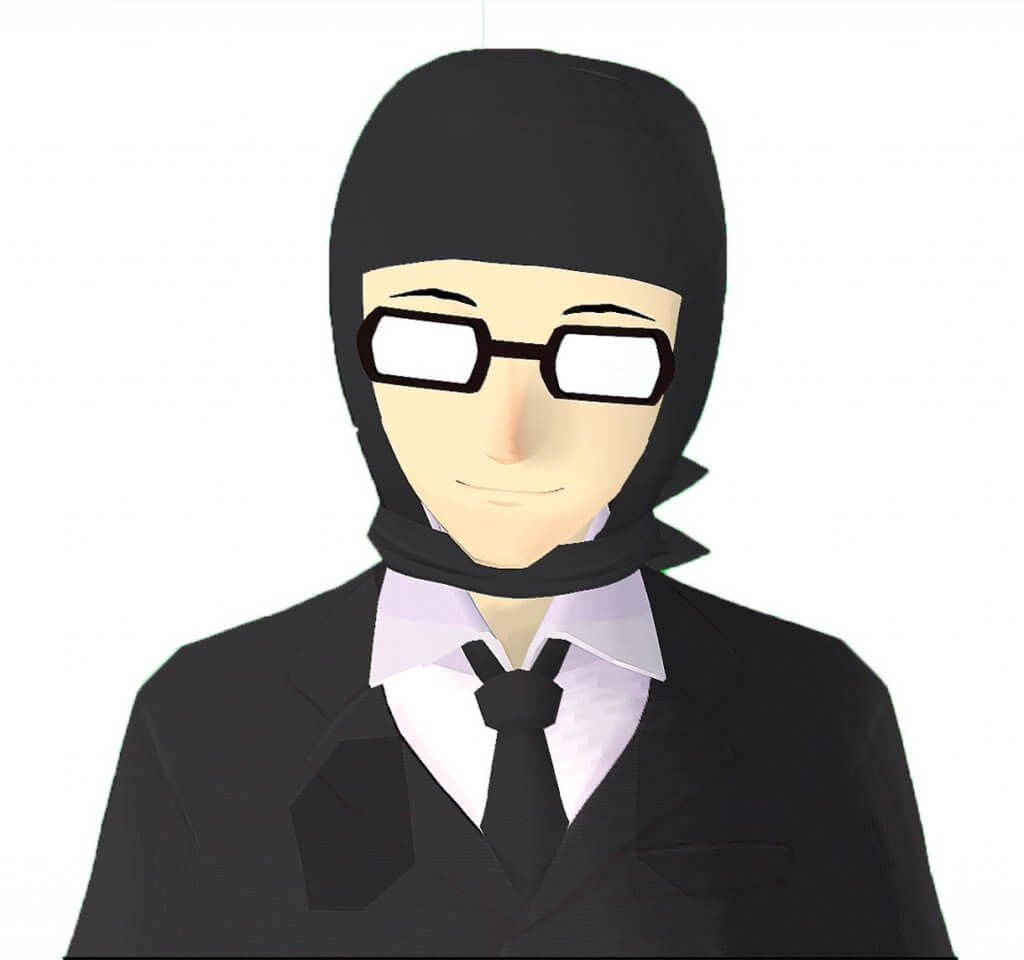 He has been active since the dawn of game play. He is devoted to the game industry and has over 1.3 million subscribers. His “not-so-scary” approach to horror games has earned him a loyal both male and female followers. He also has an extensive knowledge of indie games and has released quite a number of live game videos.
YouTube：https://www.youtube.com/c/Gatchman666/
Twitter：https://twitter.com/Gatchman666 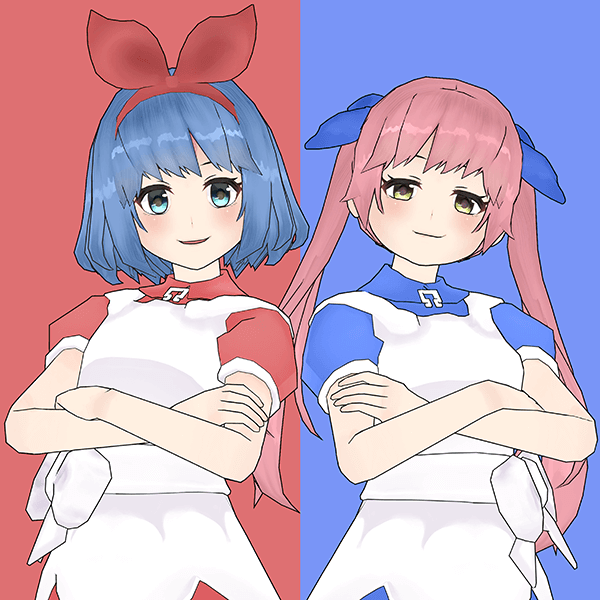 The virtual twin YouTube sisters of the Omega Sisters. The elder sister is Rei with a red ribbon, and the younger one is Rio with a blue ribbon. They are active in a wide variety of genres from individualistic projects using virtual weapons to singing videos and live games on YouTube.
YouTube：https://www.youtube.com/channel/UCNjTjd2-PMC8Oo_-dCEss7A
Twitter（おめがレイ）：https://twitter.com/omesis_ray
Twitter（おめがリオ）：https://twitter.com/omesis_rio

Gavin Ito, who redefined the concept of 3D games in 1996 with the creation of Parappa Rapper, is now producing his own VR game. 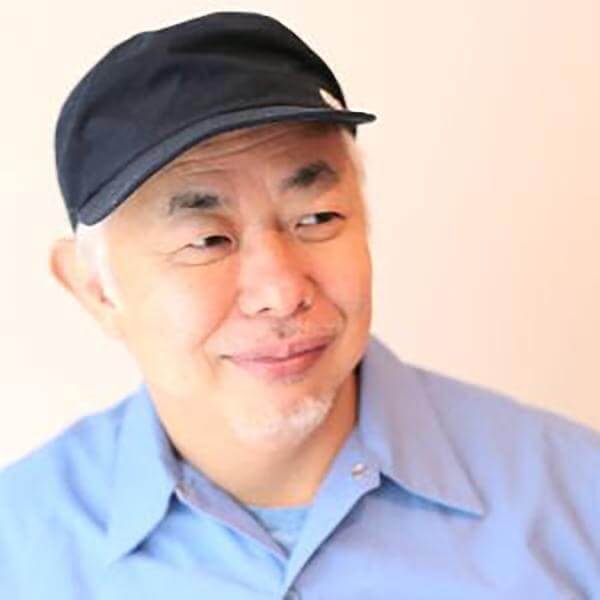 He is an editor and professor at Joshibi University of Art and Design Junior College. He is active in editorial works such as games, exhibition spaces, advertisements, and videos. He is also active as an artist, exhibiting his creations at the 2019 Aichi Triennale. His recent work includes edition of the web media NEWREEL, mainly about video expression.

The Omega Sisters have created many unique videos using VR technology. Several of the VR games they’ve created for the girls to play in their videos are ported to STYLY. The games presented in the videos will be brought to you to try!

Hayato, a wild game developer who doesn’t write programs, got over 10 years of experience in various game development, and after getting his foot at the door of VR with the Oculus Rift DK2, he founded HayatoWorks in Taiwan for VR game development. He is currently working on VR game development and mobile VR/AR research, and his specialty is high-speed prototyping using PlayMaker, as his main production tool. 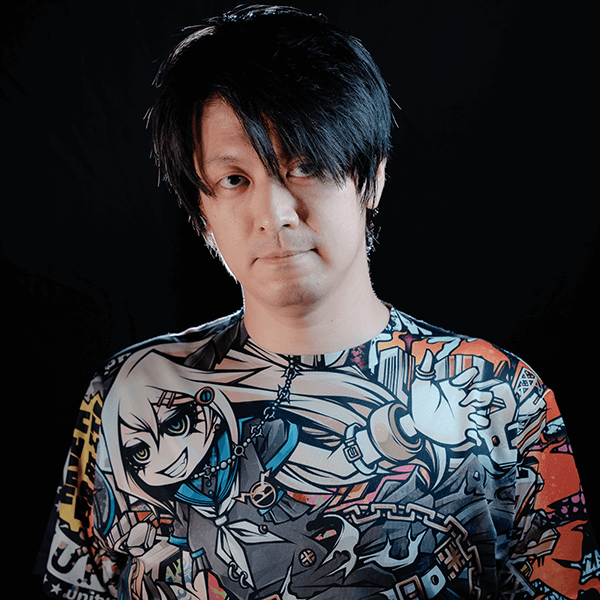 Two slots in NEWVIEW CYPHER- one for players (artists and creators) participate in the community and one for those who only submit artworks to the public.

*All entries will be put into NEWVIEW AWARDS 2020 at the same time.

*Other information will be released in due course. 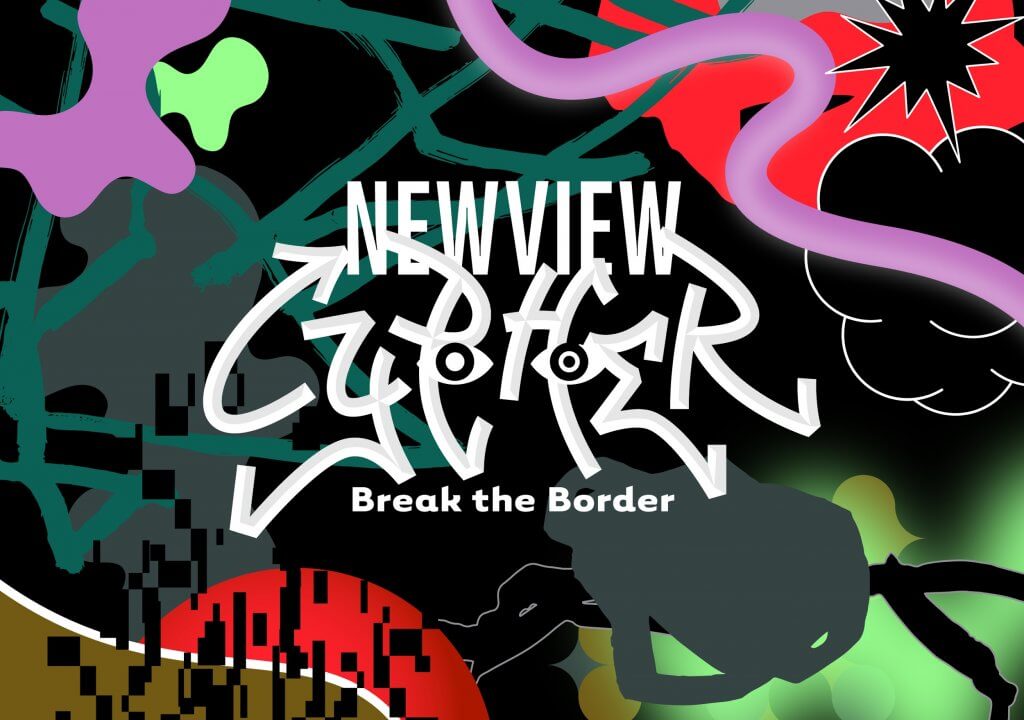 NEWVIEW CYPHER is a community activity where creative xR expressions of all genres in a freestyle- hip-hop cypher, artists and creators gather and present their works for exchange, learning and growth. We also aim to develop xR expression through these exchange activities. Based on these, an event “Open Cypher” for artists/creators to present their works and the best works will be selected. Unlike other competitions, there will be no judges, and the best works will be selected in participant’s election. There will also be an open call for entries, with explanation, presentation of the works and award presentation.

An opening event to introduce NEWVIEW CYPHER activities and a simple workshop will be held.

Launched in January 2018 as an experimental project/community that pioneers the design of new creative expressions and experiences in 3-D space. Other than setting up experimental works with artists of various genres and presenting new forms of expression to society, the project has developed the NEWVIEW AWARDS and the NEWVIEW SCHOOL, an art school for learning xR as a comprehensive art form, to discover, nurture, interact with, and transmit the next generation of creators.

We develop STYLY, a cloud service as a creative platform in this xR era to build and distribute xR spaces with just a browser.  We promote the conversion of art, fashion and lifestyle interfaces to xR aiming to create xR spaces for all artists