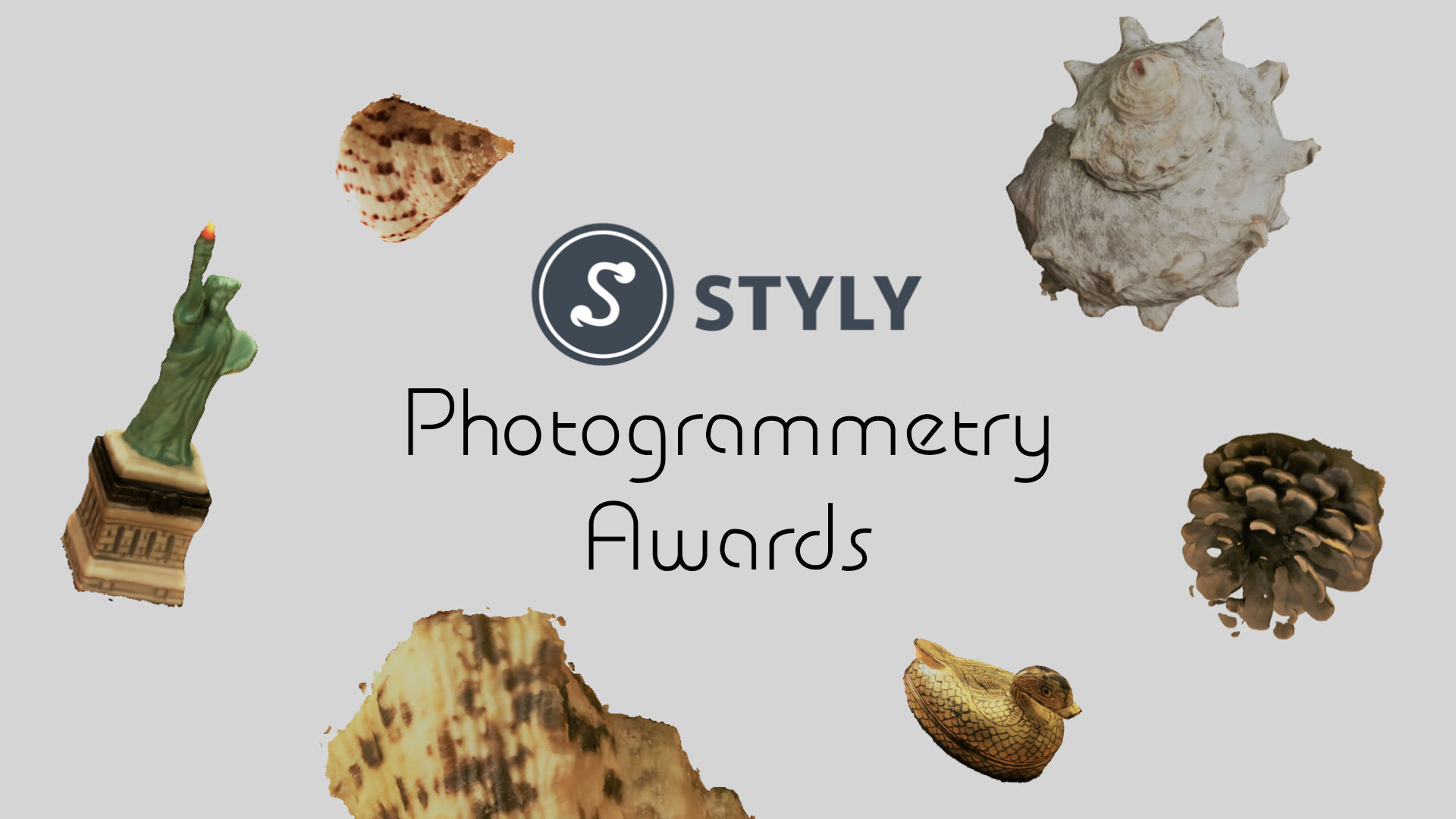 Congratulations to the winners of
STYLY Photogrammetry Awards 2019

I felt life in this photogrammetry artwork.

If I didn’t know this was a photogrammetry award artwork, I am sure that I wouldn’t be able to tell it was made using photogrammetry. I felt that this work is not created just to use photogrammetry, but is using it as a means of expression.

It seems that using photogrammetry was perfect for this work, and viewers can feel a strong emotion that the objects are real things that are dearly loved. The objects are not just 3D models, they are creations by craftsmen.

I felt a nostalgic feeling, and became absorbed on what will show up in the next corner. The structure of the scene is very well thought out too, and makes the viewer want to discover what comes next. It is a artwork that saves and teaches us precious culture in a natural and attractive way.

We are very honored to be able to take part in judging such an amazing group of photogrammetry work, so we would first like to give a big thank you to STYLY for including us in this competition. We at Looking Glass have been especially interested in seeing how photogrammetry, how real world content, can fit inside the Looking Glass as both artistic expression and as holographic containers for memories. We now all live in a world in which 2D images and movies are not the only way for us to look back to the past – we can now store the world around us with practices like photogrammetry and present it as a three dimensional experience. And we can infuse within photogrammetry the emotion through which we view the space we are recreating. For us, Deeper Blue Memory created a world in the Looking Glass that did this beautifully. We were moved by the emotion we felt present in this real human space, that was so surreally engulfed underwater. We are excited to present the creator of Deeper Blue Memory with a Looking Glass!

This is an artwork based on the childhood game, walking only on the white lines of a road. The creator also used an architectural perspective to create meaning for the experience.

I hope you experience this game with the creator comment ‘I created this scene with the aim so viewers would be able to find new elements from everyday townviews’ in mind.

Another point I found interesting is that the creator used an intersection from Kinuta city of Setagayaku, because the complicated road signs looked fun to play with.

A day in Basilica Salute

A day in Basilica Salute is a photogrammetry artwork that shows how interesting this technology is straightforwardly.
Photogrammetry is often used to cut out a portion of a space. But this artwork uses a technology called photorealistic style transfer, and tries to express how the landscape changes according to time.

There were many new discoveries while experiencing these interesting artworks.

Photogrammetry was a technology originally used for civil engineering, but I felt that new possibilities have opened up as creators started to use it to design VR content.

I was interested in using photogrammetry for ‘digital architecture archives’, but realized that there are many more uses for this technology, and the possibilities are growing even more.

Since this is an award, I had to choose from many magnificent works, but I feel strong respect for every artwork which was created with ideas I had never imagined of.

I hope you guys enjoy not only the awarded works, but all of the splendid artworks.

Also, I am sure you cannot await new uses of photogrammetry, especially in fields that you are familiar with. I definitely am!

Everyone, thank you so much for applying for this award with your influential artworks. 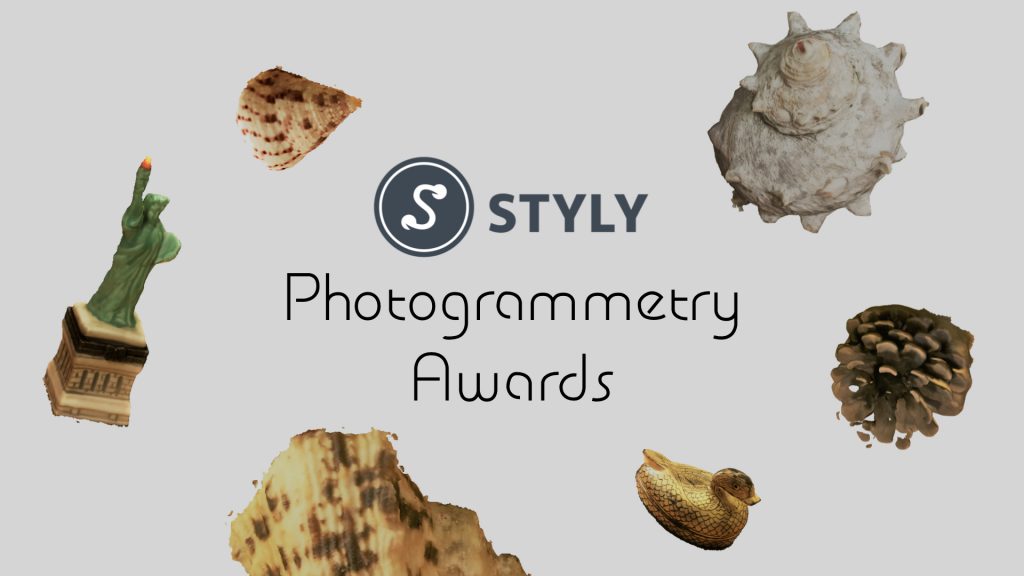 Create an original artwork using photogrammetry. STYLY Photogrammetry Awards 2019 is a spin-off award of NEWVIEW AWARDS 2019, held by STYLY/PARCO/Loftwork, using ‘STYLY’ the platform where anybody can create and spread their original VR content.

We invited media artist Taniguchi Akihiko san, Taki san who is famous for whole scanning 銭洗弁天, and LookingGlass Factory san who is developing autostereoscopic displays, as judges for this award.

For the details, please refer to this AWARD details page.